Dover Pride: the line up 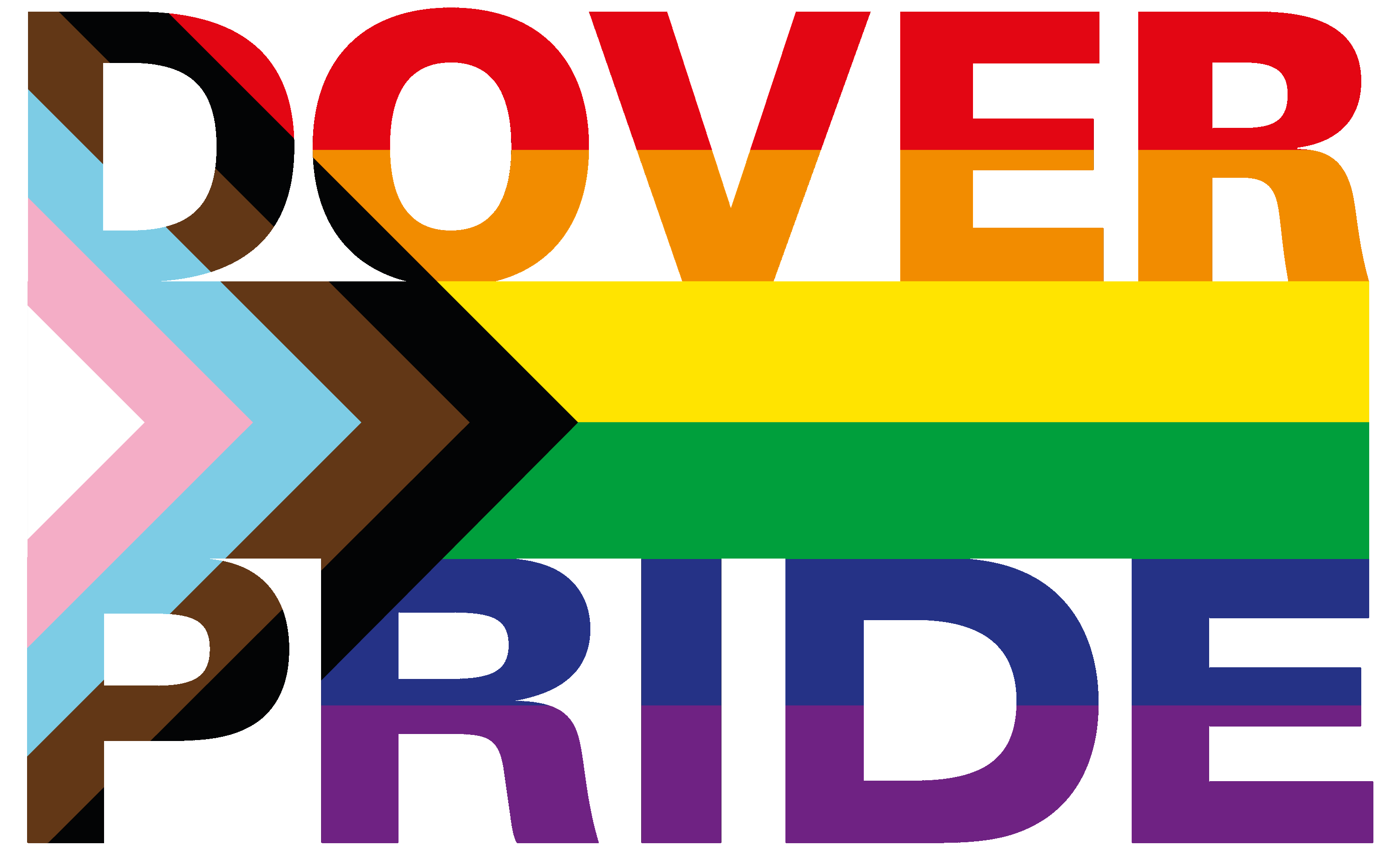 The excitement is building with the inaugural Dover Pride just 4 weeks away on Saturday 31st August. The day begins with the rainbow festooned Dover Pride March itself, which leaves Market Square in Dover at 11pm arriving at Dover Town Hall in time for the entertainment which starts at midday, in both the town hall and the adjacent Biggin Hall.

With anticipation rising it is now time to reveal the incredible line up of artists and acts that will keep those attending dancing and entertained throughout the day until 7pm. when the Town hall will, if by magic turn in to a glittery school disco.

The stunning line up curated by Deals drag queen of rock n roll burlesque Gwen Ever, includes performances from stars of Channel 4s Drag SOS, music from both local and international LGBTQ+ artists and allies including pop, house, indie, garage, finishing with a spectacular Kylie tribute, who even if you have 2 Hearts will leave both pumping with joy.

It is now our pleasure to reveal that the following artists will be gracing our Town Hall stage, from Drag SOS we have exclusive live performances from Mademoiselle Indigo and Poppy Love who will be joined by the amazing Lilli Berlin. Having just returned from their sell out North American tour, Bexatron will be bringing their vision of New York glam pop to the stage. North Kent drag queen Londyn Victoria will be making a song and dance as she joins our line up. Local 15 year old school boy Jake St Ange will be showcasing why he is already an outstanding songwriter and singer of his generation. Acclaimed dance vocalist Emma Black will be performing house classics live on our stage. Dover songstress Lisa Jones will be joining us to celebrate the day in song. Following the recent release of their self-titled debut album, The Long Knives will be bringing their alternative garage rock to the mix. Riding high on the success of their debut single Burning Out Laulia bring their indie pop to to Dover Pride. We will also have from the world of musical theatre singer Ciara Waterfield performing with the amazing Lavell dancers, who will ramping up the energy complete with fabulous choreography. Former Dover Grammar school pupil, Tobias Cordes has first-hand experience of the trials and tribulations of being young and gay in the town, but as a strong, independent and successful queer pop music artist, he now returns to the town to entertain and inspire. London indie outfit Nova Halo, can truly be described as interstellar, as lead singer Nancy may only be in her early 20s, but recently she was elected to the Royal Astronomical Society, and is a qualified pilot.
The show finishes with our headliner Jade Chamberlain, who brings us an exclusive preview of her forthcoming Kylie Story 2020 Show which hits theatres around the UK next year, featuring the hits, the costume changes in a spectacular performance, that will have you dancing into a Fever

Throughout the day, we will be turning the Biggin Hall into the Pride Caf, featuring a quieter, more relaxed vibe, where people can meet, talk, seek advice, over coffee and cake and enjoy spoken word artist Alice Gretton, dancer Rob Hesp, and an acoustic performance from Charlie Dee.

Further acts on both stages will be announced nearer to the day. Please join our Facebook page, where details of our fundraising events prior to the day are updated regularly.

Entry to the march & the entertainment is free but you need to register at www.doverpride2019.eventbrite.co.uk for a wristband to get in.
If you wish to volunteer to help out on the day please contact us at volunteerdoverpride@gmail.com
If you would like to become a sponsor or partner of the event please contact us at pridedover@gmail.com 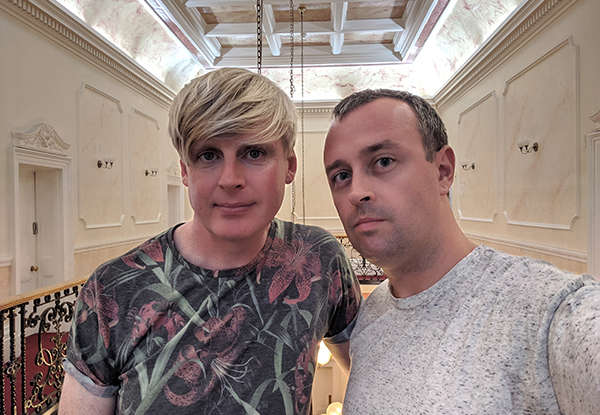 LGBTQ+ media company Gay Star News has shuttered with the news organisation entering insolvency. Around 20 jobs have been axed and staff were told the news two days before payday,according to BBC News LGBT correspondent Ben Hunte. The title's news editor, Joe Morgan, said he was devastated by the closure and urged outlets to hire the staff to bolster their LGBTQ+ coverage. PinkNews and Attitude are among the publications that […]