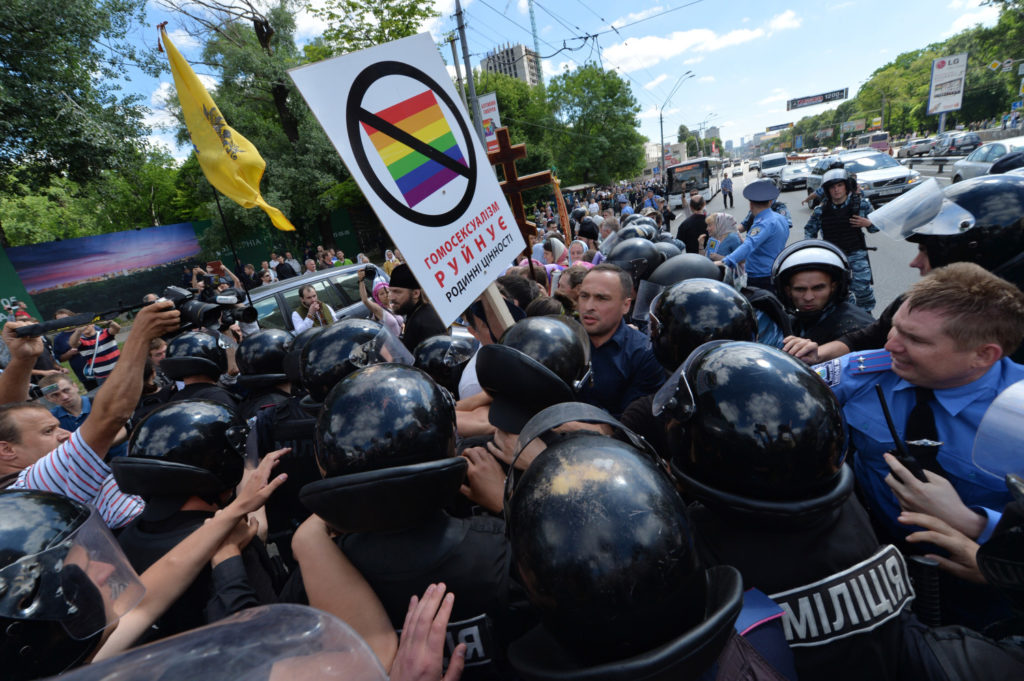 It looked like any other Eastern bloc-style building, but a four-bedroom apartment in the capital of Ukraine was, for five years, a crucial lifeline for the countrys LGBT+ community.

An LGBT+ shelter in Kyiv ran out of money and was forced to close its doors, severing off a pocket of protection in a war-tugged country where citizens and officials divide on queer rights.

Opened by the LGBT+ non-government organisation Insight in 2014, it became the first shelter specifically to house queer folk. But organisers folded the hostel after a struggle with funding, they confirmed to PinkNews.

Read the whole article on PinkNews 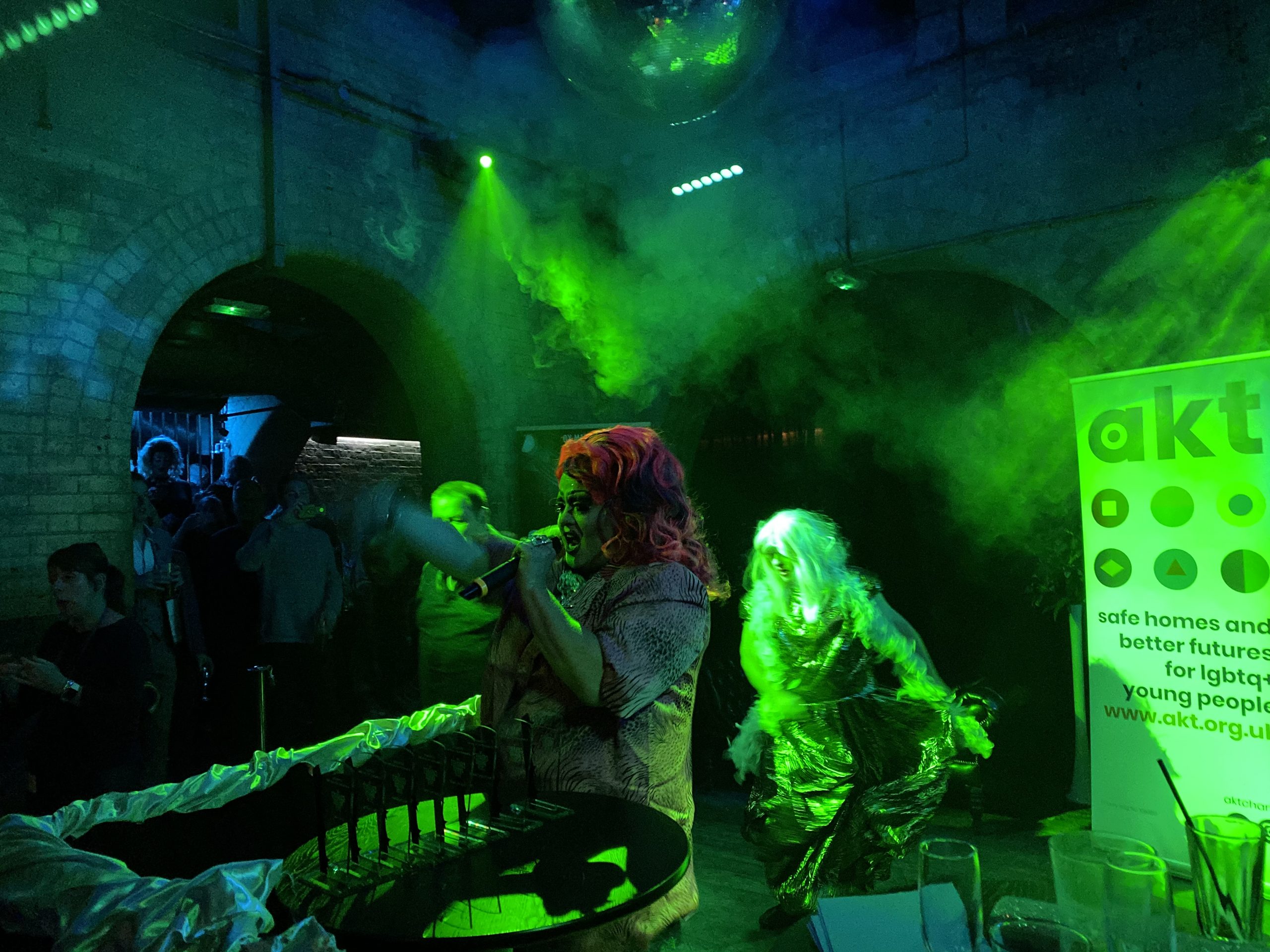 Qx Awards, all the winners

Listen to our Special Show from the Hungerford House here! London has now a proper recognition for the best LGBTQ+ Cabatet Acts. The Hungerford House was packed for the first “Qx Cabaret Awards”: a night of glamour, music, fun and inclusivity. The excitement for such a show was visible in every corner. Nominees, fans and supporters gathered together to cheer the very best of the cabaret performances around. Here’s the […]