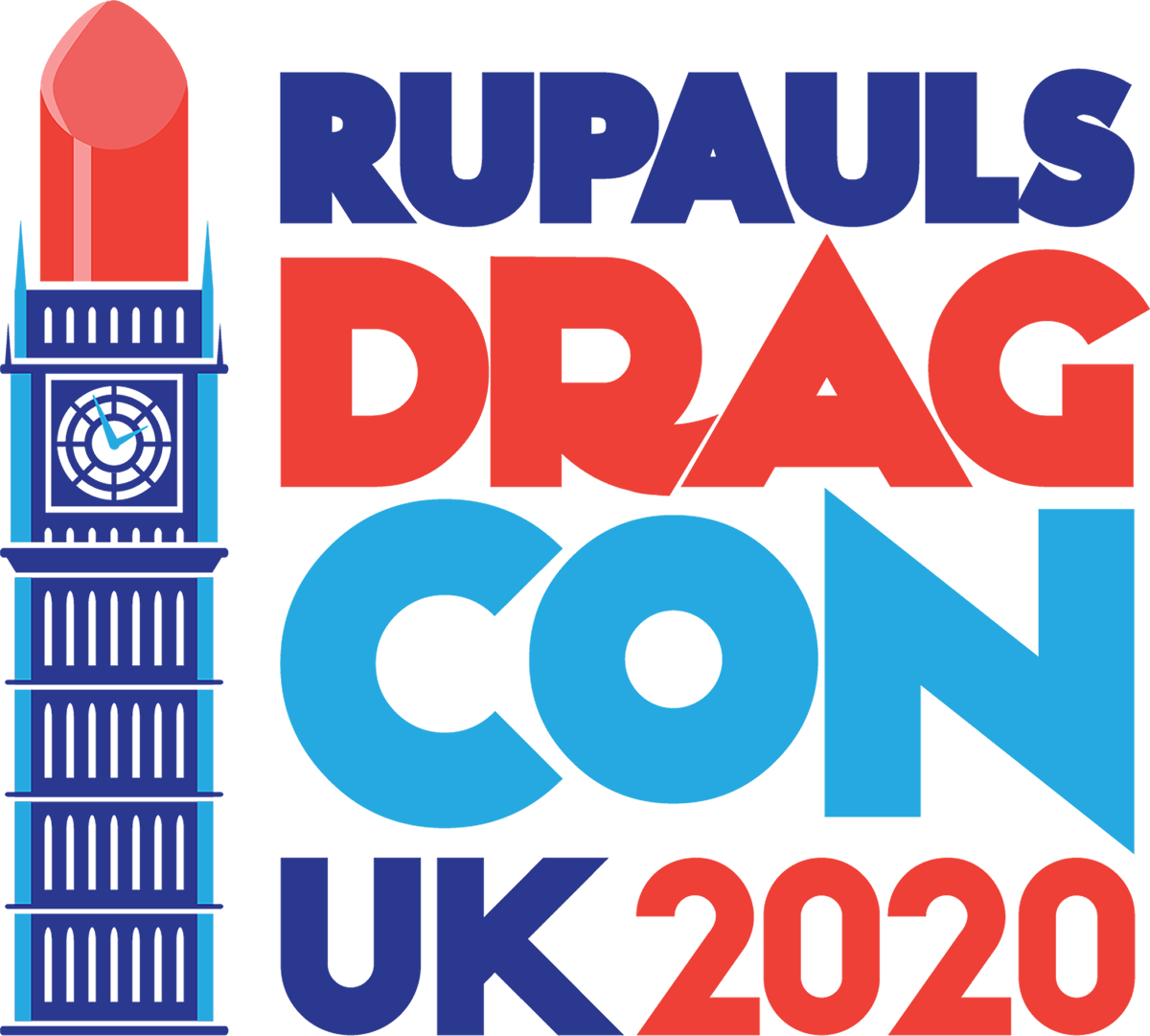 Following the success of RuPauls Drag Race UK on BBC Three and WOW Presents Plus and with over 100,000 visitors attending both the LA and NYC conventions in 2019, RuPauls DragCon is set to sashay across the pond for the first time ever!

DragCon is known for being the Worlds Largest Celebration of Drag Culture and DragCon UK will be no different! Mark your calendars for a weekend full of art, drag and all things pop culture, as RuPaul Charles, Michelle Visage, the Brit Crew and all the
Queens we know and love, death drop to center stage at Olympia London on 18th and 19th January 2020.

Now after its fifth year in Los Angeles and third year in New York City, World of Wonder Productions are proud to be launching the convention right here in the UK. Featuring the Queens from the smash-hit show, join the entire cast of RuPauls Drag Race UK – including
the newly crowned winner The Vivienne and runners-ups Divina De Campo and Baga Chipz alongside US stars such as Bob the Drag Queen, Bianca Del Rio, Monet X Change, Trinity The Tuck and celebrity fans including Scarlett Moffatt, Stephen
Bailey and Danny Franzese. World of Wonders Co-Founders, Fenton Bailey and Randy Barbato, said: Drag
queens have tapped into an audience thats been desperate for a different kind of entertainment and WOW are proud to contribute to this movement. RuPauls DragCon has flourished in the US over the last five years and were proud and
excited to be bringing this inclusive and celebratory event to the UK for the first time.

To mark the official opening of DragCon UK witness RuPaul, alongside his Queens, cut the ribbon and announce that RuPauls DragCon UK is officially open. Then, dont miss out on one of the must-see events of the convention, The Queens Walk, which sees the
queens make their entrance and strut down the famous pink carpet. Alongside the glorious number of talent at DragCon UK, the two-day convention promises to bring queer pop culture, activism and art to the forefront with pop-ups from some of the
worlds leading LGBTQ+ fashion and makeup brands. If you are interested in learning more about drag culture, there are a range of panel discussions on offer with your favourite queens and celebs with topics ranging from the history of drag, LGBTQ+ rights, fashion,
make-up and more. Then, head on over to the main stage and watch show-stopping performances from special guests or unleash your inner Queen and participate in one of the contests.
DragCon UK is an enjoyable weekend out for the entire family, so bring your kids to the Kids Zone where they can take part in fun activities including story hour, colouring and crafts. If all of this wasnt enough, RuPaul himself will be DJing live on the Main Stage for
two hours on both Saturday and Sunday. Make sure you dont miss your only chance to party live with Mama Ru!
RuPauls DragCon UK takes place at Olympia, London on 18th and 19th January 2020. Tickets and VIP packages are on sale now via uk.rupaulsdragcon.com/. Check the official @RuPaulsDragCon social accounts for further line-up announcements.
RuPauls DragCon UK VIP Experience passes, priced at 250, offer fans extended hours, exclusive events, merch and much more across the entire weekend. For further information visit uk.rupaulsdragcon.com/vip 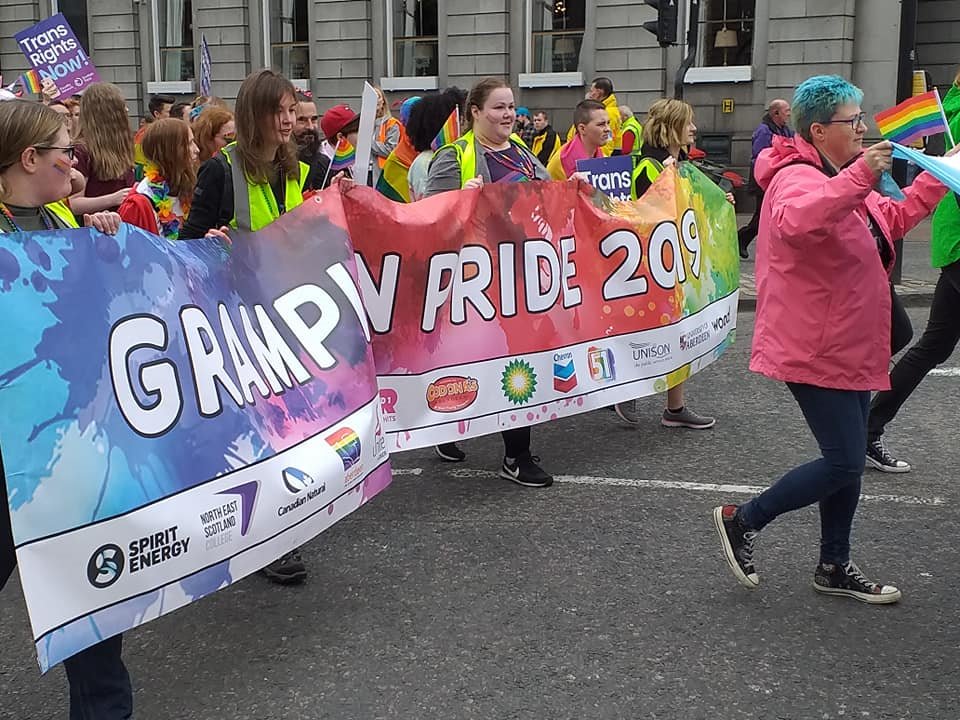 A trailblazing team from the health board has been working hard to promote an LGBT-friendly message among both staff and patients. The recent push has seen the creation of rainbow-coloured NHS Grampian badges, colourful lanyards to hold staff passes, and painting benches around the Foresterhill campus in bright colours. The most high-profile move saw staff and their families take part in the Grampian Pride parade, held on the citys Union […]