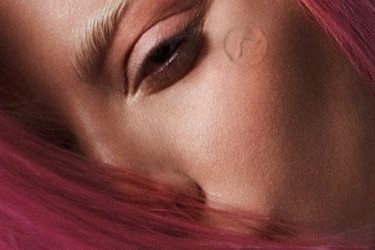 Lady Gaga has announced shes heading on tour this summer for a limited run of six dates.

General tickets for The Chromatica Ball go on sale starting Friday, 13th March at 10am for Paris, London, and Toronto.

Then on Monday, 16th March tickets go on sale in Boston, Chicago and New Jersey.

You can buy tickets at Ticketmaster here.

If you pre-order Lady Gagas album from her Official Lady Gaga Store by 5pm on 9th March you get priority access to tickets.

Tickets also include a donation to Born This Way Foundation, which Gaga co-founded with her mother. 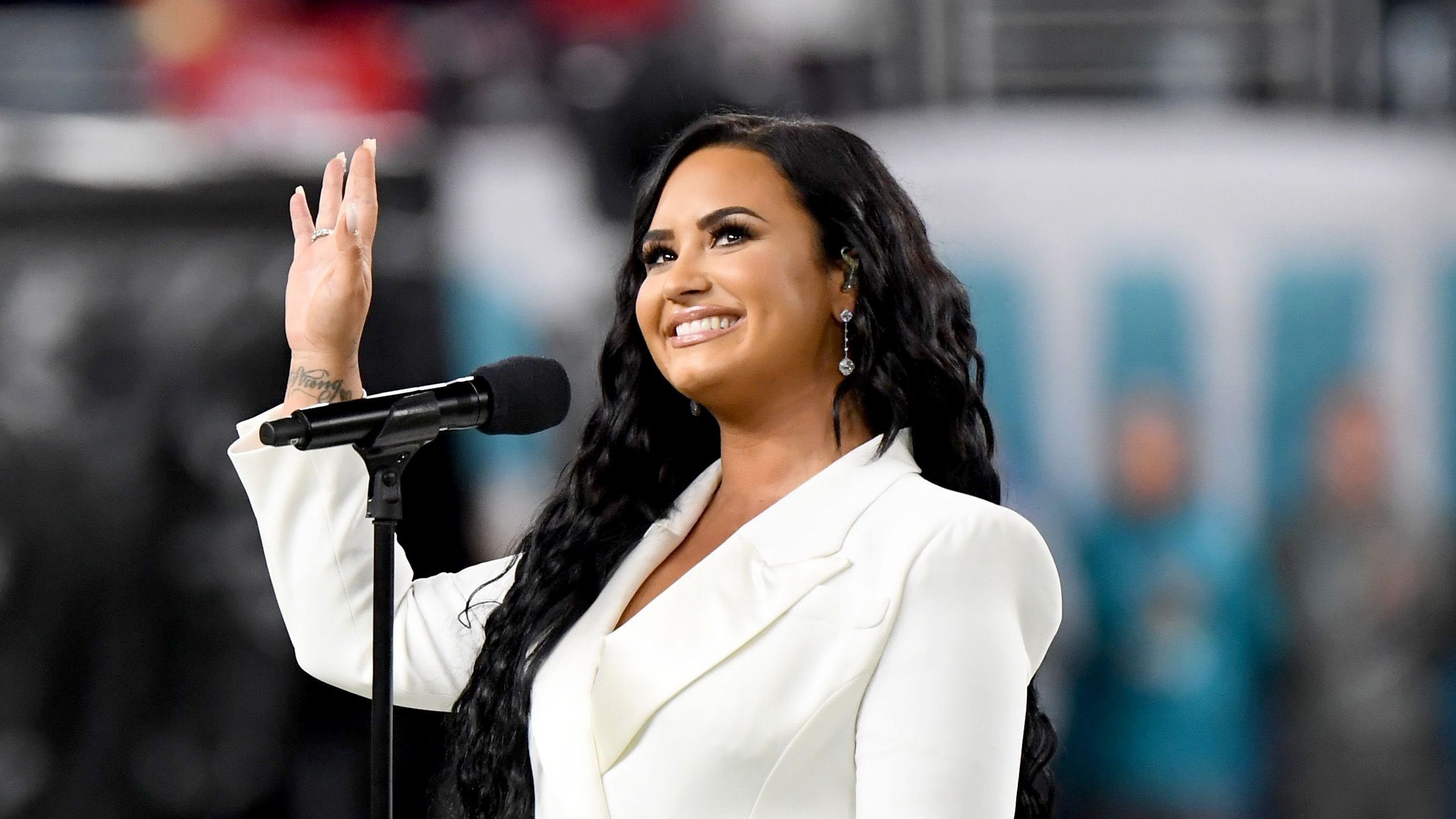 Get excited Demi Lovato has new music on the way, and it drops so soon! On March 2, the musician posted an Instagram pic of what sure looks like a single cover to Instagram, writing, Couldnt keep it a secret any longer!!! My new single #ILoveMe is out on Friday. The pic shows Demi in profile on a city street, looking a bit blurry as though shes in motion, with […]