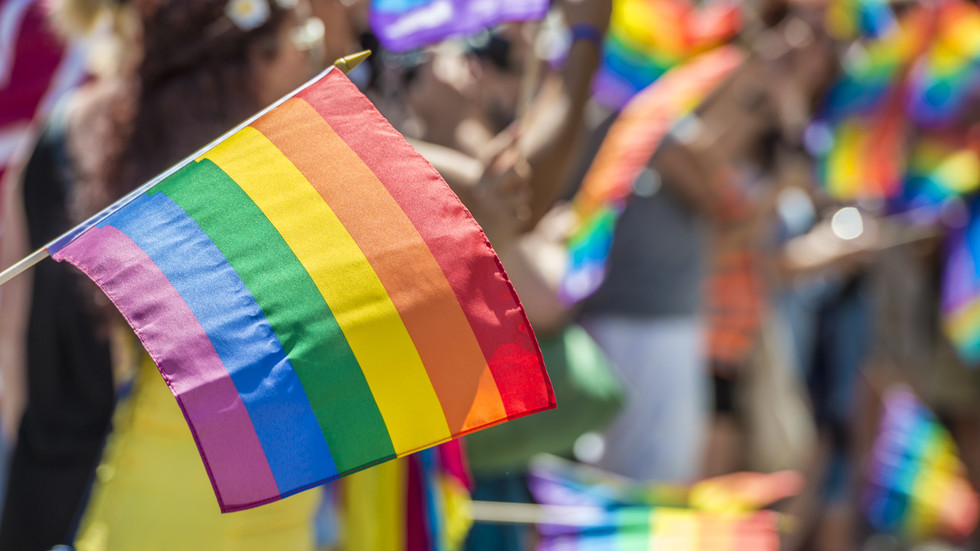 “Russia Today” reports an attack to the Odessa Pride:

“Sixteen Ukrainian ultra-nationalists were arrested on Sunday after the far-right Christian organisation ‘Tradition and Order’ attacked marchers at Odessa Pride 2020, the city’s biggest celebration of LGBT society and culture.

According to the official Facebook page of the movement, members of the Ukrainian neo-Nazi group arrived at the site of the festivities ten minutes after the event began, attacking the participants with pepper spray and zelyonka an antiseptic dye most famously used in 2017 against Moscow protest leader Alexey Navalny. Odessa’s police department noted that members of the anti-LGBT group also threw eggs.

The organizers said that local police did not react quickly enough, but asked them to prosecute the perpetrators and take action against the right-wingers for hatred and inciting violence.

Sixteen people were arrested and charged with petty hooliganism and disobeying the orders of the police.

As well as opposing LGBT rights, Tradition and Order is actively opposed to pro-Russia, left-wing and populist politicians.

LGBT events in Ukraine have regularly been met with opposition and violence. Last year, a pride march in Kharkiv, the country’s second-largest city, ended in clashes between right-wing demonstrators and police officers protecting the event.

Meanwhile, in Russia, pride parades don’t take place at all. In 2012, they were banned in Moscow after the city government argued that such events would risk causing public disorder and that most Muscovites do not support them.”

The original article can be found a this link 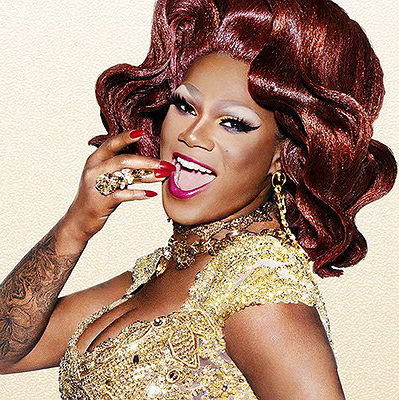 Chi Chi Devayne has passed away today, 20/08/2020, at the age of just 34. It comes after she was hospitalised with pneumonia last week where she asked fans to pray for her She was also admitted to hospital with suspected kidney failure in July. Chi Chi is the stage name of the stage name of Zavion Davenport, who appeared on the eighth season of RuPaul's Drag Race. Many Queens are […]