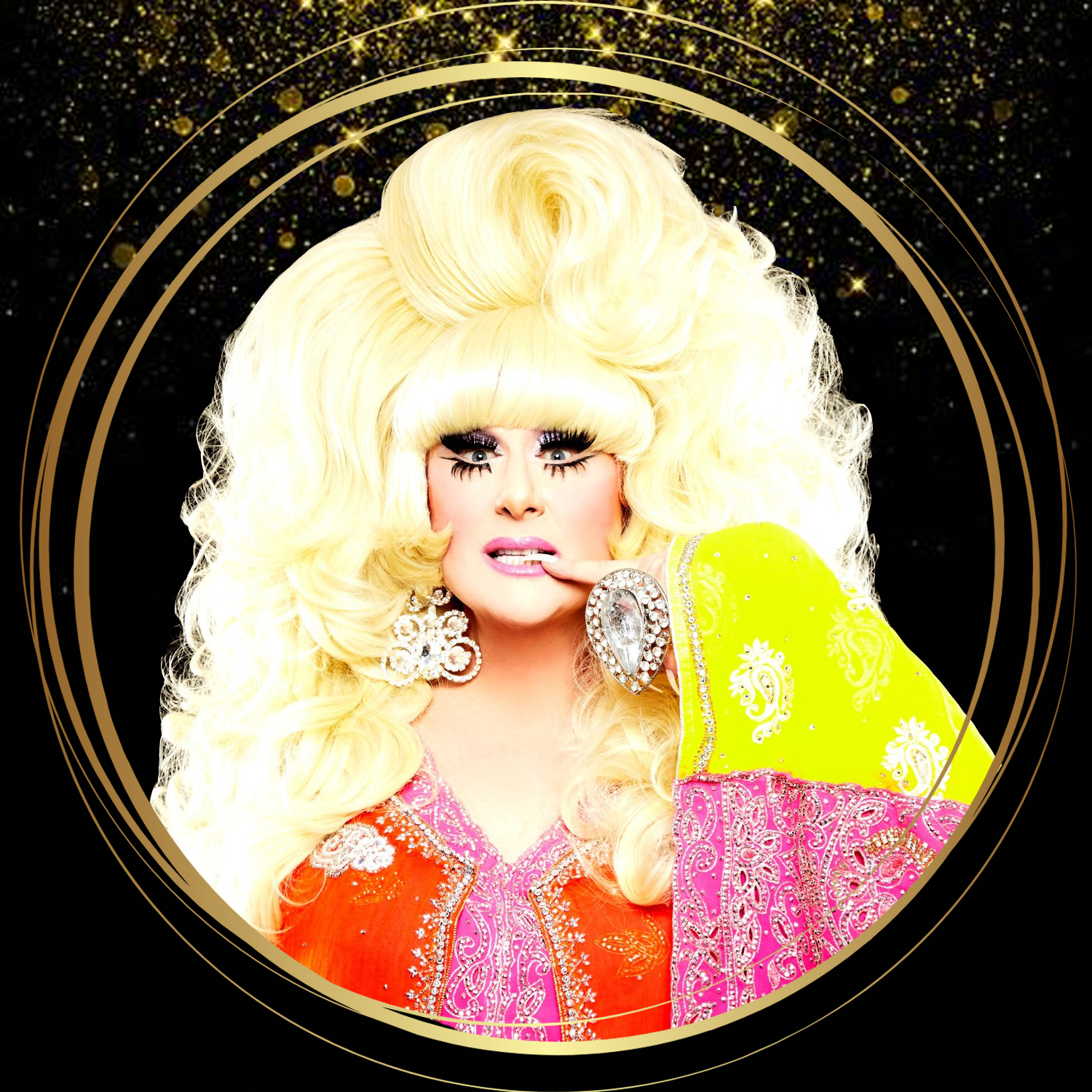 Lady Bunny has been guest on GlitterBeam, the LGBTQ+ radio station, on Sunday 06th of September, in an explosive interview, to talk about her new parody-single “DAP” but also about politics, “Drag Race”, cancel culture, and more.

Here’s some of her answers to the presenters’ questions:

Apart from these often very silly challenges, you only perform if you lose. And for me, drag is all about performance .I don’t want to be on camera bitching drag Queens who I’m competition with. And I actually think that sends a bad message. Were we’re not at each other’s throats, but that’s what the public sees. They see the bitchiness and the cat fighting, but that’s actually not what the drag community is all about. I mean, of course there’s competition,of course there’s bitchiness and reading, but the drag community that I know is more likely to say honey, I need a new dress. Does this get to you on time because this is for a pageant or does this, does this promoter pay you? Is he shady? We’re more likely to compare notes and be supportive than we are to constantly engage in a backstabbing scenario where everything is seen through a prism of competition.

RuPaul is an old friend, Im glad he has success with the show, but it would never be my cup of tea, especially since people are edited to misrepresent what they do.

Ru and the producers of the show admit that it’s completely manipulated, they admit that interviews all the time, they say it’s heavily produced.

I’m not interested in being misrepresented, even though drag race has made drag huge and you know, I have benefited. I don’t think that misrepresenting is mentoring and that’s what the show purports to do

Whenever I speak to people from overseas, they’re like Oh my God, did you just hear what Trump said? And I said well, first of all, if you’re focusing on the nonsense that Trump says, you’re going to be very, very busy, because he spits out nonsense and the press jumps on it because they don’t want to talk about both parties destroying the working class, getting rid of the unions power.

87% of Democrats support Medicare for all, which is a slightly socialized state run healthcare programs. Joe Biden has said that he would veto it if it gets through Congress. So you have the nerve to run for president in a global health pandemics and say that you would be tow what 80% of democratic voters want, his only appeal is that he is not Trump.

The whole interview is available at this link: https://www.glitterbeam.co.uk/podcast/glitterbeam-special-interview-with-lady-bunny/ 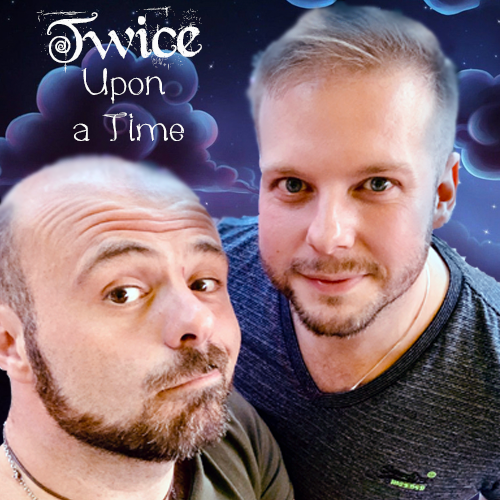 “Twice Upon A Time”, the new event-show of incredible stories

A new event-show is about to be launched. The two GlitterBeam presenters Mikey & Eugenio are the hosts of "Twice Upon A Time". The show presents stories, some of which incredible (but real!) and facts that don't usually have much space on mainstream media, discussing it with listeners that are encourage to interact live on twitter (@GlitterbeamUK), via e-mail (hello@glitterbeam.co.uk) or via WhatsApp. In the first episode, on air live […]