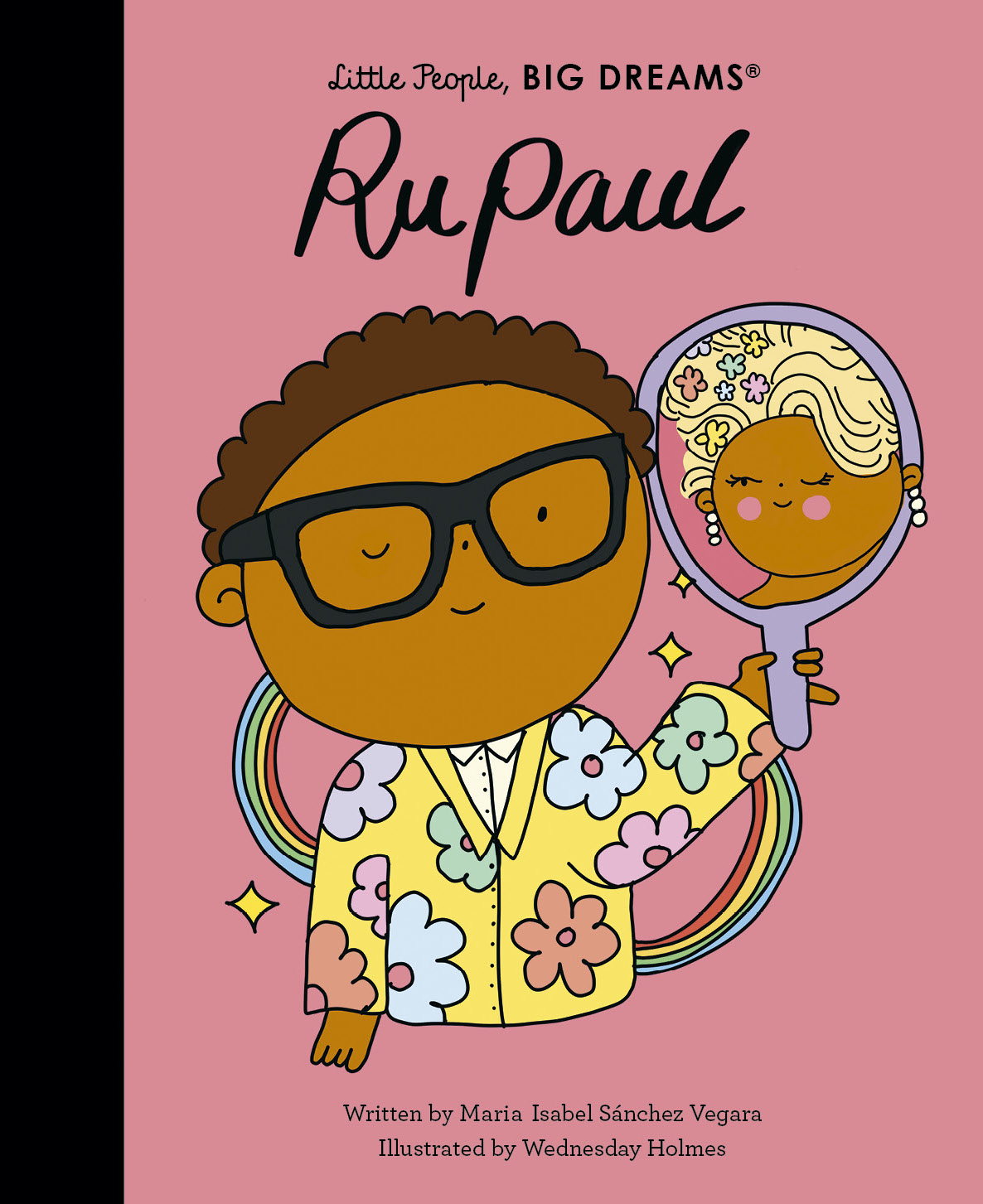 The legendary RuPaul, popular culture and LGBTQ+ community icon who is the most commercially successful drag queen of all time, will be the latest cover star of the childrens illustrated biography series Little People, BIG DREAMS.

In this new launch from the critically acclaimed childrens book series, which will be published on 4th May 2021, young readers can discover all about the life of RuPaul – first as a performer, supermodel and later as host of the Emmy Award winning global sensation, RuPaul’s Drag Race.

Katy Flint, Commissioning Editor and Brand Manager for Little People, BIG DREAMS said: The story of RuPaul goes that, even before little Ru was born, a fortune teller told his mum that he would one day be famous… It was only a matter of time before he figured out how. We thought RuPaul was the perfect new addition to the Little People, BIG DREAMS series he lived his childhood dreams to become the image of his own imagination, and this is a truly wonderful message for kids exploring their own fun and creativity. RuPaul embodies embracing self-acceptance from a young age and thats why we decided it was such an important story to tell.

This witty and wise new addition to the Little People, BIG DREAMS series features stylish and quirky illustrations from Wednesday Holmes (@hellomynameiswednesday) as well as extra facts at the back, including a biographical timeline with historical photos and a detailed profile of the inspiring performers life.

There are now 50 books in the Little People, BIG DREAMS series the most recent a biography of Elton John and the list is growing quickly, with John Lennon joining the line up in November 2020.

Little People, BIG DREAMS recently commissioned research amongst UK children, to gain insight into their knowledge of important cultural figures such as Aretha Franklin, Elton John and John Lennon. The survey showed that one third of UK children could not identify John Lennon or Martin Luther King, 43% did not know who Aretha Franklin was and almost three quarters (73%) werent aware of the work of Frida Kahlo, showcasing the need for fun and information non-fiction childrens books about cultural icons.

One child, when asked about RuPaul for an accompanying video, which you can view here, said I think he runs a race where people drag things…

Maria Isabel Sanchez Vegara, author of the Little People, BIG DREAMS series, said: Its so interesting to see the results of the research. It shows how relevant a book can be to inspire our little people. I think we all know how vital it is to get kids reading, as it helps them learn about the world around them in a way that suits their growing imaginations. To me, the success of this series relies on the fact that children love to read real stories about other children achieving great things. It gives them the strength and the courage to believe in themselves and dream BIG. Just like Ru Paul, Elton John, Aretha Franklin or John Lennon did.

Wednesday Holmes, Illustrator of the book, said: Illustrating Rupaul’s story has been such a gift and dream combined. I have always strived to paint Queer and GNC stories, as I’m so passionate about young people being able to see themselves in the books around them. I believe that many people will be touched by little Ru’s story of persistence, authenticity, creativity, and love.

Little People, BIG DREAMS is a bestselling series of books and educational games that explore the lives of outstanding people, from designers and artists to scientists and activists. All of them achieved incredible things, yet each began life as a child with a dream. 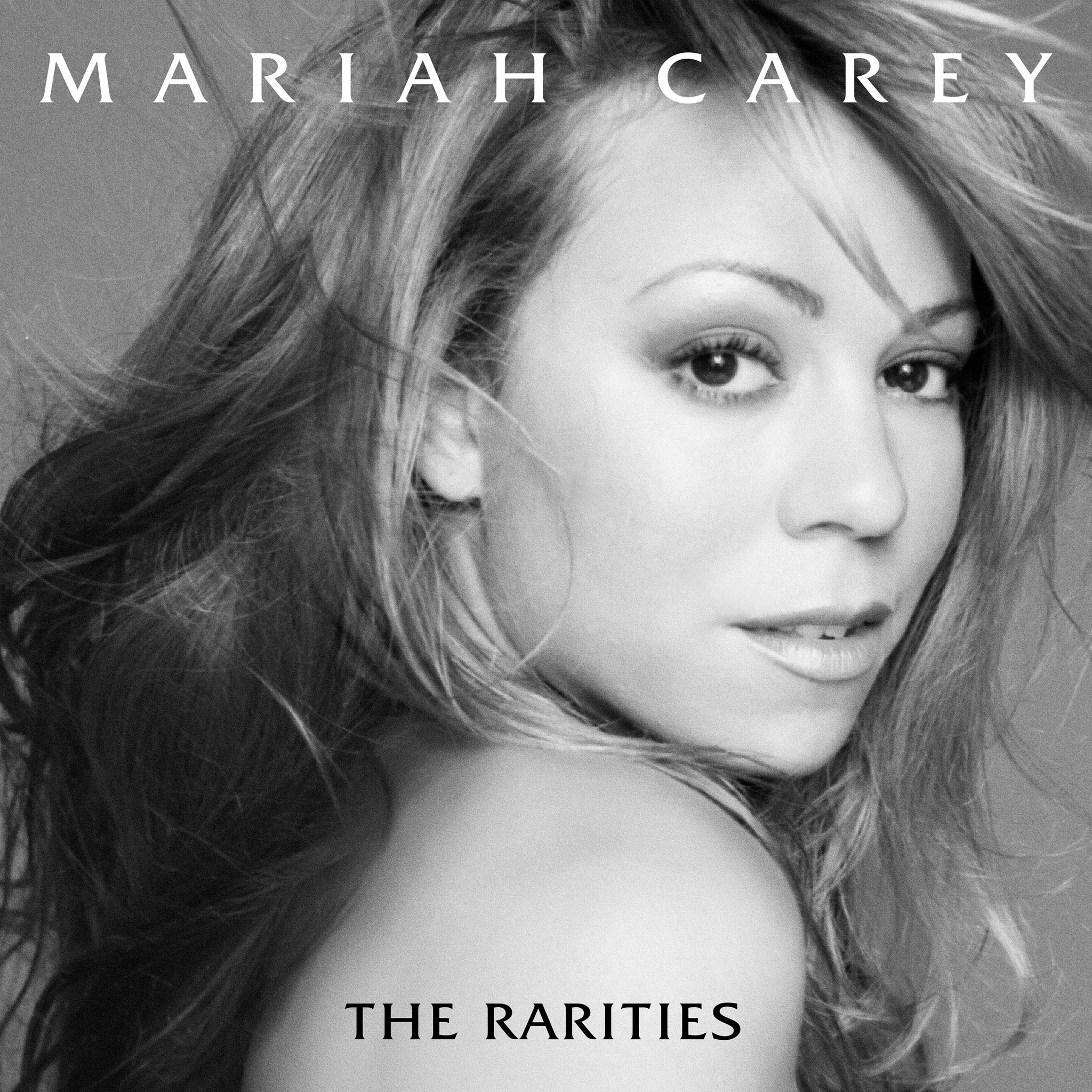 Global superstar, singer, songwriter and author Mariah Carey continues the celebration of her 30th anniversary (#MC30) as a recording artist with today's release of The Rarities, a career-spanning two-disc collection of handpicked favourites from her vault, and Mariah Carey, a commemorative 12" vinyl pressing of her 1990 debut album. Mariah's Live at the Tokyo Dome, her breathtaking first concert in Japan, lensed during her 1996 Daydream World Tour, premieres on […]