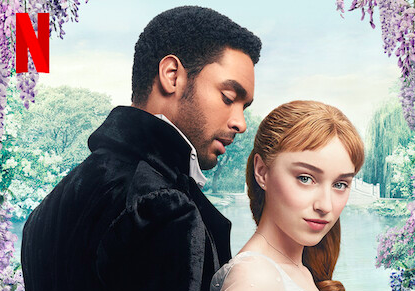 FromShondalandand Creator Chris VanDusen,Bridgertonfollows DaphneBridgerton(PhoebeDynevor), the eldest daughter of the powerfulBridgertonfamily as she makes her debut onto Regency Londons competitive marriage market. Hoping to follow in her parents footsteps and find a match sparked by true love, Daphnes prospects initially seem to be unrivaled. But as her older brother begins to rule out her potential suitors, the high society scandal sheet written by the mysterious LadyWhistledowncasts aspersions on Daphne. Enter the highly desirable and rebellious Duke of Hastings (Reg-Jean Page), committed bachelor and the catch of the season for the debutantes mamas. Despite proclaiming that they want nothing the other has to offer, their attraction is undeniable and sparks fly as they find themselves engaged in an increasing battle of wits while navigating societys expectations for their future.

Bridgertonis a romantic, scandalous, and quick-witted series that celebrates the timelessness of enduring friendships, families finding their way, and the search for a love that conquers all. The series also stars GoldaRosheuvel, Jonathan Bailey, Luke Newton, Claudia Jessie, NicolaCoughlan, Ruby Barker, Sabrina Bartlett, RuthGemmell,AdjoaAndoh, Polly Walker, Ben Miller, Bessie Carter and Harriet Cains and Julie Andrews as the voice of LadyWhistledown. The series is inspired by Julia Quinnsbest-sellingnovels. 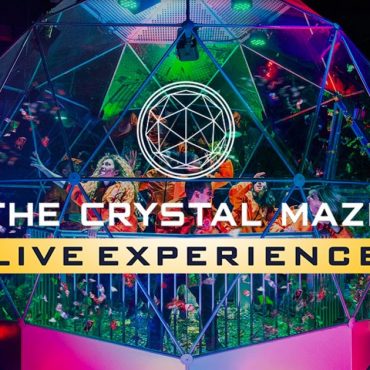 We tried the “Crystal Maze Experience”. On air the 29th of December

Before lockdown, a little GlitterBeam Squad, with Michael, Eugenio, Ross, Venn and Matty, have tried the "Crystal Maze Experience" in Shaftesbury Avenue in London. A full immersion in "tv nostalgia" with difficult challenges to collect crystals until the final challenge with the famous dome. How did the GlitterBeam team scored? What challenges it will face? In a special evening of twists, reactions and pure fun, you can live the experience […]