3 “Butch” British Lesbians You Need to Know About 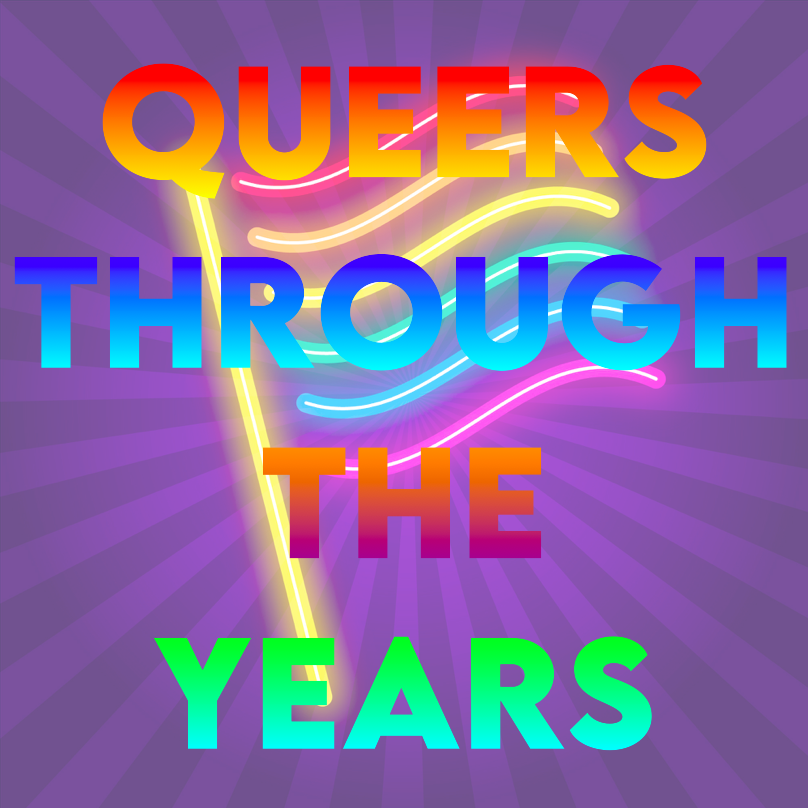 Through the years butch has come to mean the masculine lesbian – her with the short hair, the tailored clothing, and the dominant demeanour- but how has she come to be and how has she taken shape throughout time?

I will be taking you along a whistle-stop tour of three of the most iconic and defiant lesbians of their time to help us look at the development of early butch lesbianism.

For those Gentleman Jack (BBC One) fans you will be familiar with the iconic Anne Lister (1791-1840) whose diaries were re-discovered and uncoded to reveal a life dedicated to true love. Lister is in many ways our first example of masculine lesbian expression and identity. A landowner, Lister, already defied the boundaries of womanhood for her time, holding great power and autonomy over her own life. Living long before any organised lesbian subculture, Lister consciously went against the grain and adopted gender defying dress in her entirely black and tailored wardrobe, her deep voice and assertive personality.

Through her appearance, Lister communicated both her economic power and in many ways her sexuality. Seeking to fulfil and express her love for a woman in all the same ways as heterosexual couples did, Lister used her masculine dress and mannerisms to mimic the established heterosexual dichotomy (the opposing traits of men and women) and portray herself as a balanced counterpart to her partners rather than fulfilling the boundaries set out by romantic friendship (passionate but non-sexual friendship). Due to her financial stability and independence, Lister was somewhat free from the threat of rejection faced by other queer people of her time. Nonetheless, it is quite spectacular that Anne Lister had the courage to go against the gender boundaries of her time in her hopeless and admirable quest for lesbian love. If you are yet to watch Gentleman Jack, I definitely recommend giving it a go, whilst it is not entirely historically accurate, the show provides a brilliant insight into the life of Lister and the struggles of early lesbians.

In a word association game of the 1920s you are likely to think of the glitz, glamour, flapper girl and Great Gatsby type images rather than of Radclyffe Hall, a pioneering woman and lesbian of her time. Many of you may know of The Well of Loneliness and its 1928 trial but for those of you who dont here it is in a nutshell!

The Well of Loneliness, written by Hall, is a novel of self-discovery and in many ways oppression. The books protagonist, Stephen, a girl who resisted femininity and struggled with her parental relationships and sexuality, fights throughout the book for understanding and acceptance. Without any spoilers, the book does not have the happiest of endings and for many lesbians portrays an unfavourable image of failed lesbian love. Bought to trial in 1928, The Well and its author were scrutinised for promoting homosexual life and love.

Radclyffe Hall, whilst writing about gender non-conforming lesbians, was also living this life herself. Alongside the masculinisation of female fashion in the 1920s, Hall was very in vogue for her time and was often praised for her modern style. Adopting an Eton haircut and female suits (a suit jacket with a skirt), as well as typically male habits of smoking and drinking, Hall was expressing both her style and sexuality.

When pictured next to her partner, Una Troubridge, the communication of their sexuality and relationship becomes clearer as Una adopted a more feminine version of Halls style, alike most wealthy women of the 20s. The couple consciously and strictly followed the model of inversion laid out by Sexologists (scientists and philosophers who researched sex and gender) which strongly bound masculinity to true lesbianism, and comparative femininity to her bisexual or persuaded female partner. I have always found it interesting that after Radclyffes death, Una picked up a heavily masculinised image, alike her late partners, suggesting that without her lover and their difference, her sexuality would go unseen under the disguise of femininity. While influenced by outside sources and words of so-called science, Hall and Troubridge offer a striking picture of the early development of butch-femme identities.

Star of the 1968 film The Killing of Sister George, June Buckridge encompasses so much of the classic stereotypical image of the 60s lesbian. The film, famous for its scenes at the Gateways Club, tells the story of the breakdown of Junes relationship with her partner, Childie.

While a fictional character, June George Buckridge is important to our understanding of butch identities in later years. This is because she portrays in many ways an unfavourable and stereotypical image of lesbians which impacted on public perceptions of the community. June is unkind, abrupt, and importantly masculinised in the production. Furthermore, scenes filmed in Londons Gateways club show dancing and socialising alongside strict butch-femme lines and hyper-sexualisation. However, even more important to the public image is her relationship with Childie; their age difference, unequal relationship dynamic, and Childies portrayal as much more attractive than June, sought to feed into perceptions of the queer community as perverts. The film earned rentals of over $3 million in the American box office and was also popularly received in Britain. For many viewers, the film was their first insight into the lesbian community hence its impact upon public perceptions cannot be underestimated; June Buckridge became for many the established image of lesbianism and while the film had its truths, it portrayed a picture rooted in homophobia and misunderstanding.

If you are looking for truer and unimposed examples of 60s lesbians, you can turn to those who enjoyed the flourishing queer club culture. The Gateways in its true form welcomed lesbians from across the country and provided a home to freedom of sexuality and expression for many. Managed by Gina Ware and Smithy, the Gateways saw the development of lesbian culture for many years and insight into their lives and the club can be explored in the works of historians such as Jennings and Gardiner.

So there it is, our whistle-stop tour has come to an end! When looking at amazing lesbians throughout history I could ramble on for days, but the three women discussed here do provide an insight into key points in lesbian and particularly butch lesbian history and development.

Even today, butch lesbians remain bound by terms and stereotypes, often feeling that they do not fit the labels, or the images imposed upon them. It is without doubt that gender identity and sexual identity are bound together but with the development of genderless fashion and open mindedness within and outside of the community there becomes more room for freedom of expression unbound by butch-femme lines and labels.

Molly Saxby Queers Through the Years 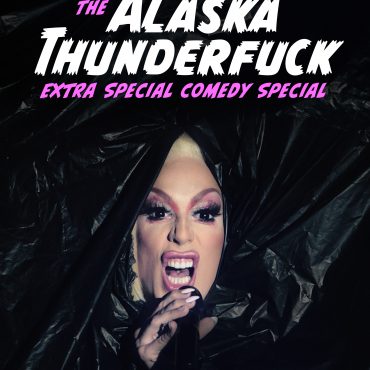 Star of stage and screen Alaska Thunderf**kis proud to present "The Alaska Thunderf**k Extra Special Comedy Special" Featuring some of Alaska's greatest musical hits, exciting special guests, and a series of comedic jokes, join Alaska for a one-night-only engagement filmed in pre-pandemic Hollywood, California. But in a rapidly changing world, does the comedy go too far? Are the jokes too risqu? Is the glamour too glamourous? Find out by watching […]