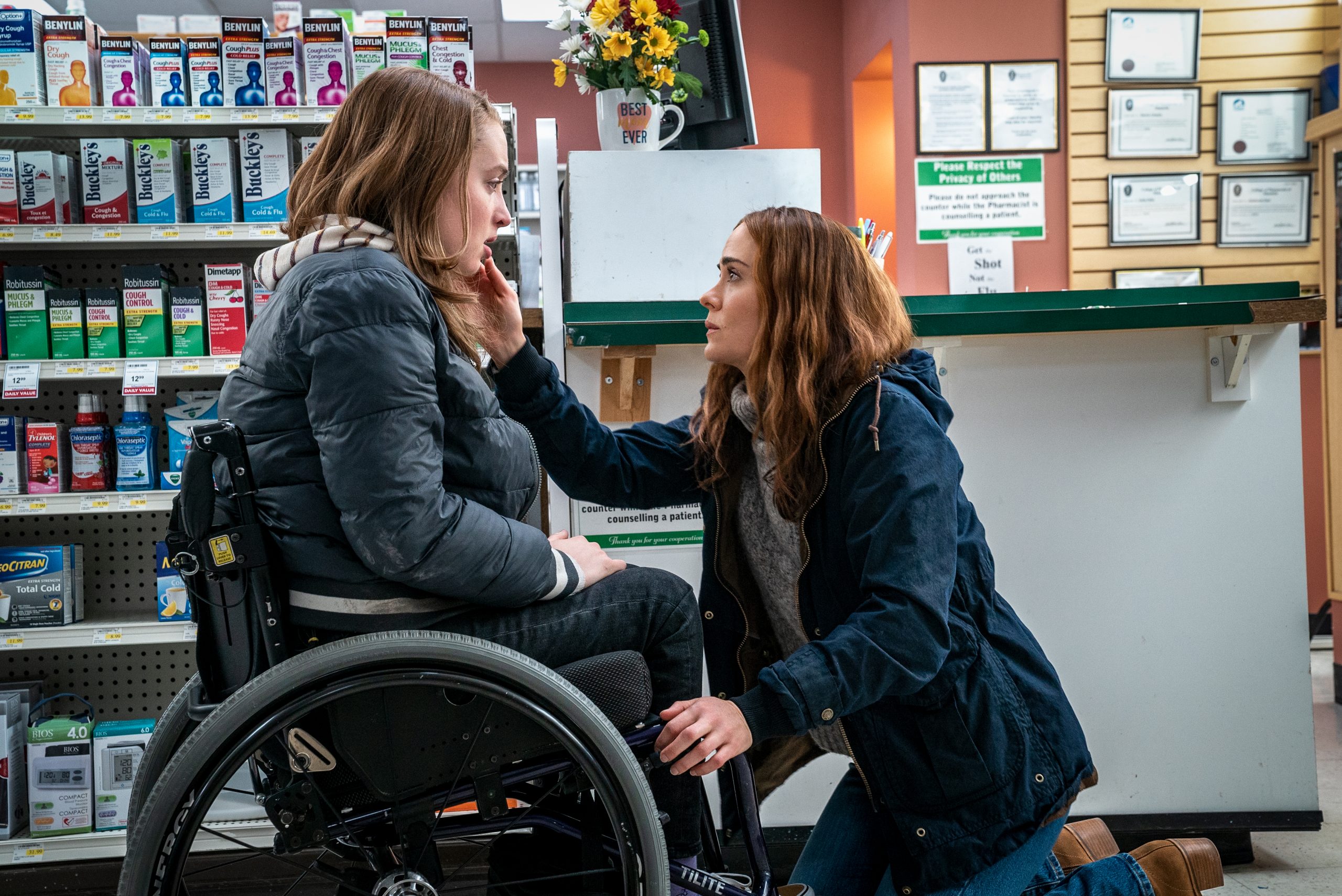 If you managed to catch director Aneesh Chaganty’s powerhouse Searching in 2018, you’ll know how much of a command he has over intense psychological thrillers. Intense is definitely the term I’d use for Run, a film that straddles the line between Stephen King and newer directors such as Fede Alvarez to create one of the best thrillers in recent memory.

The film follows Chloe, a teen in a wheelchair (played by real life wheelchair user and incredible acting first-timer Kiera Allen), who begins to suspect her mother Diane (Sarah Paulson) is poisoning her. I’ll leave it at that to avoid spoiling any of it, but it’s simply a fact that this movie is gripping beyond belief and truly one of the most horrifyingly tense movie experiences I’ve had since “Don’t Breathe”.

The film uses Chloe’s wheelchair use as a way to build tension throughout, but one of the joys of the movie is that it never feels like it’s mocking Chloe, nor playing for sympathy. Her wheelchair use is a central part of the plot, but it doesnt make her incapable – shes strong, witty and ultra likeable. Similarly, Paulson as Diane is incredible, pulling together one of the creepiest and superb performances I’ve ever seen her conjure up. The movie is mainly the interplay between the two leads, and due to this it ends up being an incredibly gripping affair.

The screenplay has to be mentioned, because the term good doesnt do it the slightest justice. It moves along at an incredible pace, barely slowing throughout its short 1 hour 30 minute runtime. It doesnt give you a second to get bored and if your guard is down it will rattle you to the absolute core, something only the masters of filmmaking can often achieve. Similar to other horror classics such as the 1999 masterclass in suberversion “Audition”, it presents itself very early on as a reasonably nice, heartwarming story that goes off the rails and into terrifying territory swiftly and brilliantly. The icing on the cake is the way the entire thing is filmed – using perfect cinematography to take a normal suburban house and turn into a shadow casting horror like no other. A moment early on had me recoiling in horror when I noticed something perfectly placed in the background.

The movie is a work of brilliance, an inspired and excellent piece beautifully executed by a wondrous talent in filmmaking. The only fault is that, realistically, it does follow the exact beats you’d expect. You aren’t going to be shocked by anything you havent seen before and it can fall into a greatest hits of horror territory very quickly. Dont expect to see something you’ve never experienced – expect to see it done perfectly. 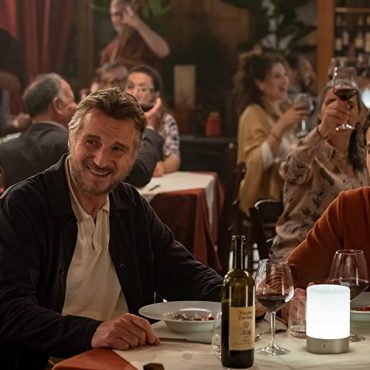 Made in Italy (2021) Dir: James D'Arcy, Running Time: 1 Hour 34 Minutes, Availability: Amazon Prime Video As far as cyrupy, sugary, family themed cry a lot and hug dramas go, Made in Italy is pretty much paint by numbers. The film follows Jack and his estranged father Robert, played by Micheal Richardson and his real life father Liam Neeson, as they rediscover their familial bond whilst trying to rebuild […]