The Dissident – Dissi-don’t miss this incredible and shocking documentary 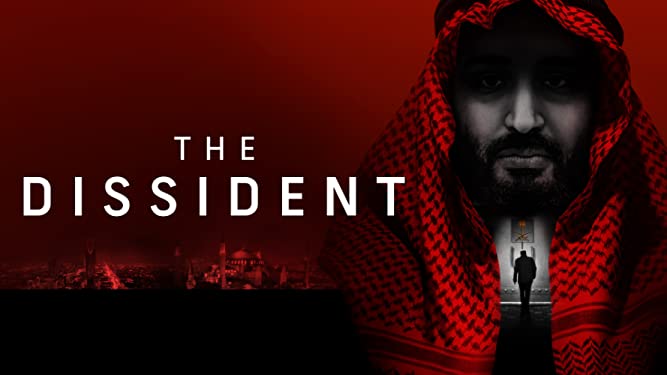 The stupor a documentary like The Dissident leaves you in is the exact opposite to that of Seaspiracy. Whereas Seaspiracy seems strangely false and manufactured, the clear, stark reality and mountains of evidence backing up the claims that Mohammad bin Salman orchestrated the murder of journalist Jamil Khashoggi make for a compelling and gut wrenching drama in documentary form.

The Dissident is, in my eyes, the greatest documentary since Searching for Sugarman won people over in 2012. Yes, it doesn’t have the glitzy style nor the charm of Sugarman, but it’s story is just as absurd, incredible and frankly gripping. The Dissident draws you in by painting a picture of a tragedy, but at the same time allows that tragedy to represent not a singular crime but the experience of living in a country where every opinion you speak, write or share amongst yourselves is illegal.

The tragedy is, of course, heartbreaking, but it’s never played for sympathy. The film instead showcases Khashoggi as he should be remembered, a stark reminder of the power of the words we write and the change we can make by opening our minds and hearts. Because of this, The Dissident is truly touching, troubling and simply stunningly brilliant.

The conversation it has about social media is beyond important, showcasing a world where lies don’t just ruin lives as much as they attempt to crumble regimes. Twitter trolls are but a singular character amongst this sprawling web of criminality and espionage that feels more like a Jason Bourne movie than most Jason Bourne movies. At points it feels like Gary Oldman needs to walk in front of the camera to try and explain a complex reasoning as to why this is in fact all a falsehood and we’re watching a John Le Carre adaption. Never before has a documentary more aptly showcased the phrase “The truth is stranger than fiction.”

I have to say, some of the revelations (which I shall not spoil here) are absolutely mind-bogglingly unbelievable, but each one feels genuine in a way that many documentaries struggle to capture. It’s an absolute masterclass in filmmaking, more gripping than most thrillers and easily one of the best films I’ve seen in a long time. 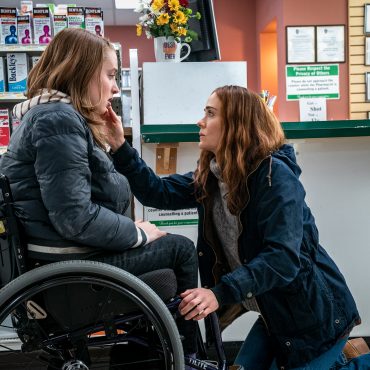 Run (2020) Dir: Aneesh Chaganty, Running time: 1 Hour 30 Minutes, Availability: Netflix, Hulu (US) If you managed to catch director Aneesh Chaganty's powerhouse Searching in 2018, you'll know how much of a command he has over intense psychological thrillers. Intense is definitely the term I'd use for Run, a film that straddles the line between Stephen King and newer directors such as Fede Alvarez to create one of the […]