Scoob! – Who is this movie even for? 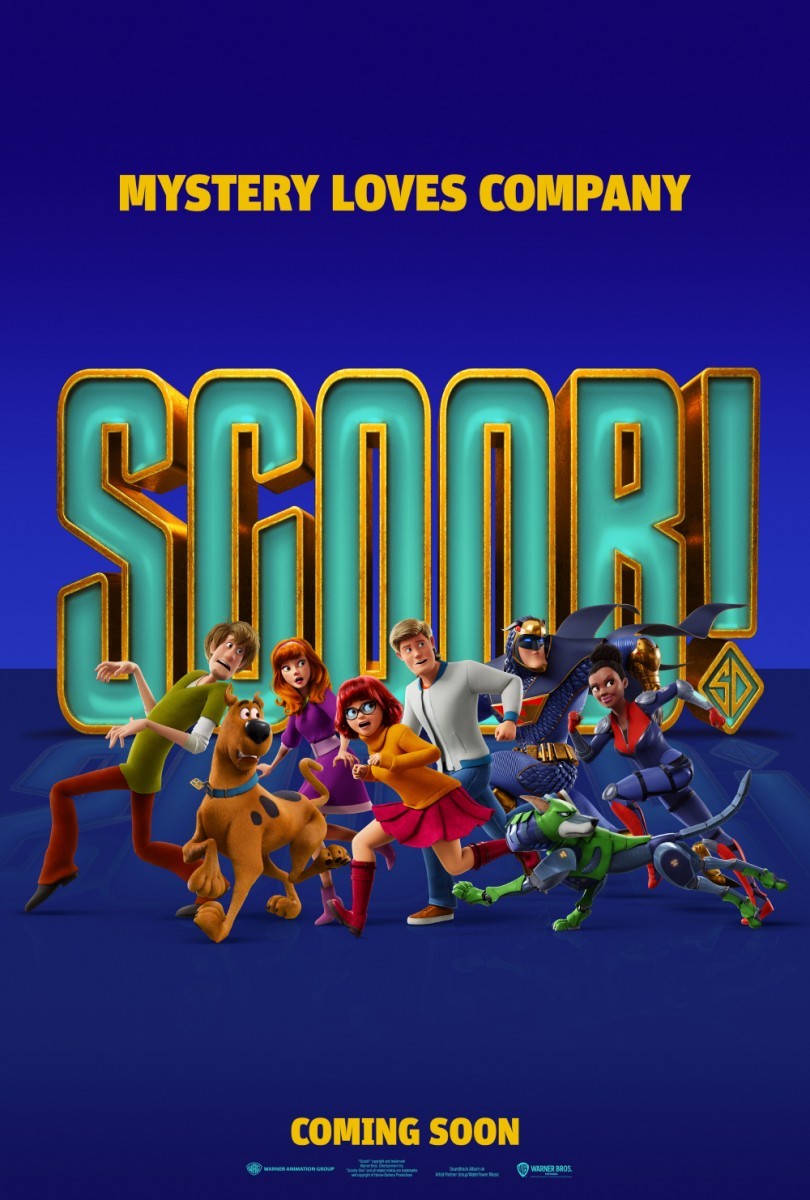 The idea of a Scooby-Doo cinematic universe is almost undeniably genius. Scooby and the gang travelling around the world solving mysteries and unmasking villains in a gorgeously animated series of capers? Wonderful. But the only mystery with Scoob! is who is it actually for?

So, despite the humour, it’s not going to entertain kids from jokes alone, so what about the rest of it? Well, it’s sans-mystery, with nothing interesting or compelling to speak of, and is stuck with a screenplay that seems to follow the most basic discarded 1990s cheap Disney movie plotline. Friends stop being friends because of jealousy stopped being an interesting plot point around 1999. So, it’s a disaster, right? Surely if it’s not funny for kids and only amusing for adults, has a rubbish script and has the most basic paint-by-numbers plotline, it cant be redeemed? Well…actually, it’s not terrible. In fact, I actually enjoyed it somehow.

I know, now I actually have to explain my enjoyment of this train-wreck. Well, the jokes did make me laugh consistently throughout the movie, and whilst they’re not funny for their target audience, I still found myself chuckling for the full hour and a half. Alongside this, the animation is pretty, with cool looking action, interesting character designs and some beautiful haze effects creating quality eye-candy. On top of all of this, it has a voice cast to die for. Zac Efron, Will Forte, Amanda Seyfried, Ken Jeong, Frank Welker, Mark Wahlberg, Gina Rodriguez and Tracy Morgan all bring their absolute A-game. They’re so fully committed to their roles that it becomes impossible not to be swept away by their paper-thin character arcs just because their performances are incredible. Mark Wahlberg as the Blue Falcon is especially brilliant, going through the only genuine arc in the movie regarding his own self-doubt and imposter syndrome which is…heavy.

In the end, it’s not for kids. The references to years worth of Hanna-Barbera cartoons that kids simply will not remember proves this. Its for adults – adults who want to just be made to laugh with stupid jokes that drag a smile from them. With the world the way it has been for the last year, a smile is often what we all need, and Scoob! succeeds in that regard – warts and all. 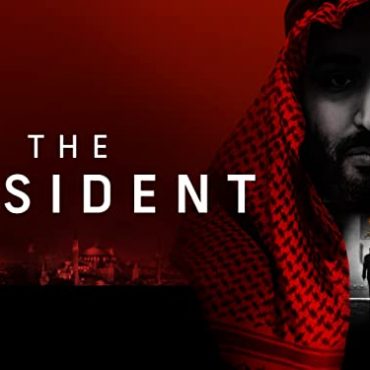 The Dissident – Dissi-don’t miss this incredible and shocking documentary

Dir: Bryan Fogel, Running Time: 1 Hour 59 Minutes, Availability: Amazon Prime Video The stupor a documentary like The Dissident leaves you in is the exact opposite to that of Seaspiracy. Whereas Seaspiracy seems strangely false and manufactured, the clear, stark reality and mountains of evidence backing up the claims that Mohammad bin Salman orchestrated the murder of journalist Jamil Khashoggi make for a compelling and gut wrenching drama in […]