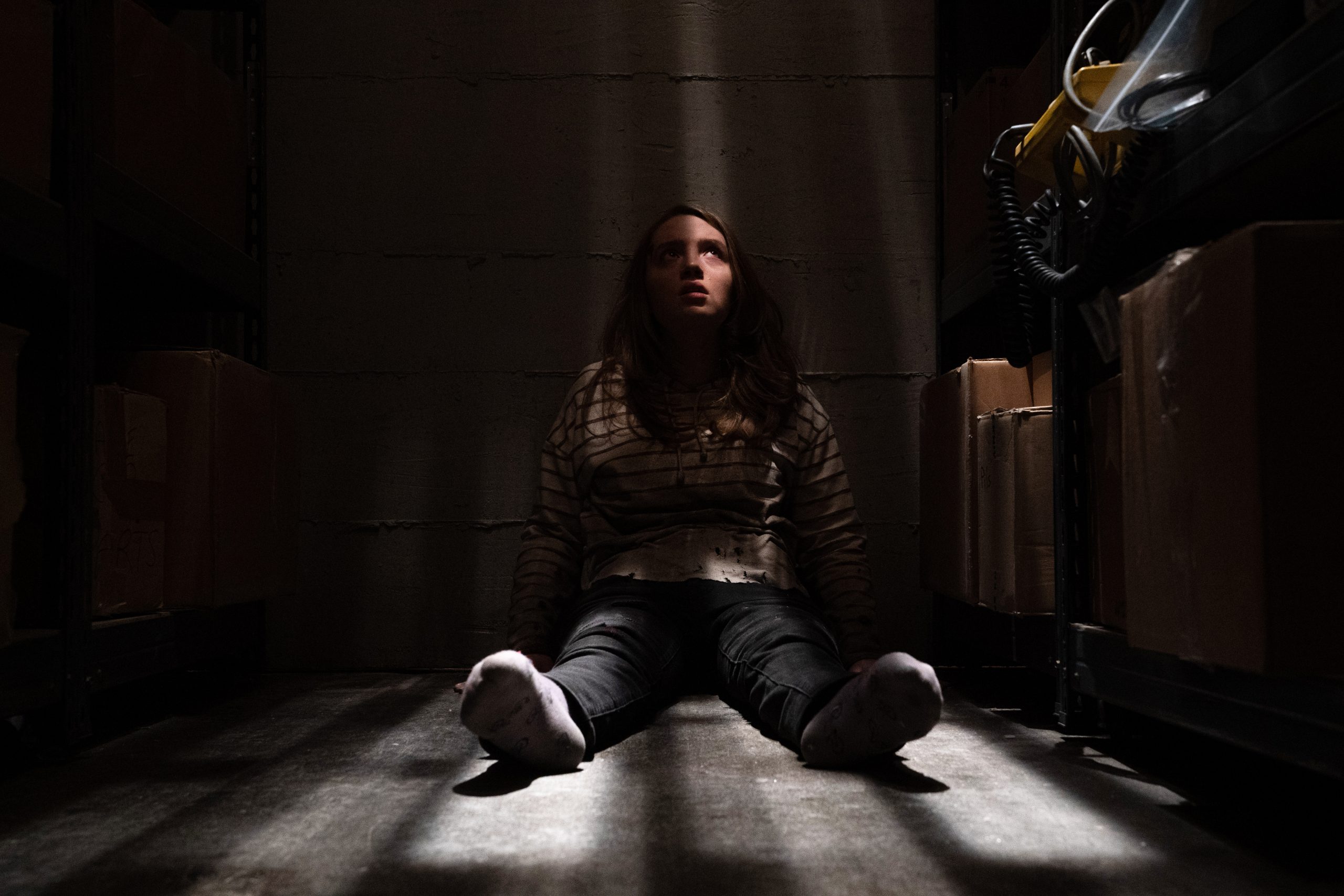 It’s that time of week again! Outtakes (my Tuesday show on Glitterbeam Radio) has been and, sadly, gone, and now it’s the longest possible time before I can mic up and talk all about movies with you all! But, never fear, I am rounding up this exciting and frankly really brilliant week in the world of movies with the best, the worst and the most interesting movies of the past 7 days!

A film with all the promise of “Hereditary” but all the skillful execution of the death of Thomas Cromwell, “Antebellum” sold itself to me upon press releases directly from Sky as “From the Producers of Get Out and Us”. It tries to capture lightning in a bottle once again just like Get Out did, but crumples like a wet piece of toilet paper. Badly written with barely any plot nor character development and a twist that makes the ending of “Knowing” look like Shakespeare, this is an absolute disaster.

I had no expectations for this film. What I got was a complex and beautiful dissection of race, crime and family in Philadelphia. It’s a movie that just so happens to be about horses, using them as the key turning point in the life of lead Cole and creating a beautiful bond between Father, Son and animal. It’s got all the sweet, heartwarming beauty of “Black Beauty” and all the emotional punch of “Short Term 12”. An absolute gem.

Run combines the tense brilliance of “Misery” with a wonderful lead character to create a movie that can only be described as insane. The anti-ableism movie, it’s key theme of disability is never once used as a tool for sympathy or in a mocking nature, a breath of fresh air in comparison with something such as “The Bone Collector”, and with a performance by Sarah Paulson that chills me to my core it’s likely to be remembered as a bonafide classic.

This week we have loads to be excited about in the UK! We’ve got the superb looking “Sound of Metal” hitting Prime on the 12th, a movie that, as a massive metal head, I am exceedingly excited for. Riz Ahmed has a nomination for Best Lead Actor at this year’s Oscars and “Sound of Metal” is also nominated for Best Picture. We’ve also got “Thunder Force” arriving of Netflix, a Melissa McCarthy vehicle that includes her much less talented husband in the directors’ chair. Cautious optimism is the correct term, I believe. Finally, we also have “Palm Springs”, the brilliant looking Golden Globe nominated Andy Samberg movie coming straight to Prime! I’ll be talking about those and tons more this upcoming week!

There you go! That’s my weekly roundup. The best and worst movies will be remembered by myself and can come along later in the year to make up my best and worst list of 2021! Have a wonderful rest of the week, and catch me on Glitterbeam Radio on Tuesday at 3pm and on Glitterbeam News with new articles and movie reviews all week! 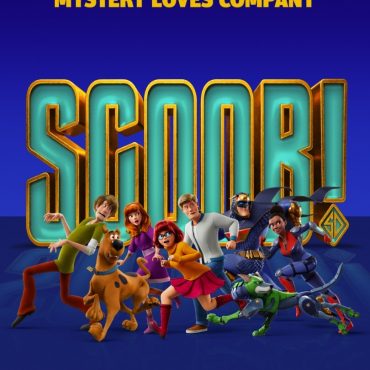 Scoob! – Who is this movie even for?

The idea of a Scooby-Doo cinematic universe is almost undeniably genius. Scooby and the gang travelling around the world solving mysteries and unmasking villains in a gorgeously animated series of capers? Wonderful. But the only mystery with Scoob! is who is it actually for? Lets start with the good - for a 24 year old who is well versed in political knowledge alongside a range of complex pop-culture references and […]