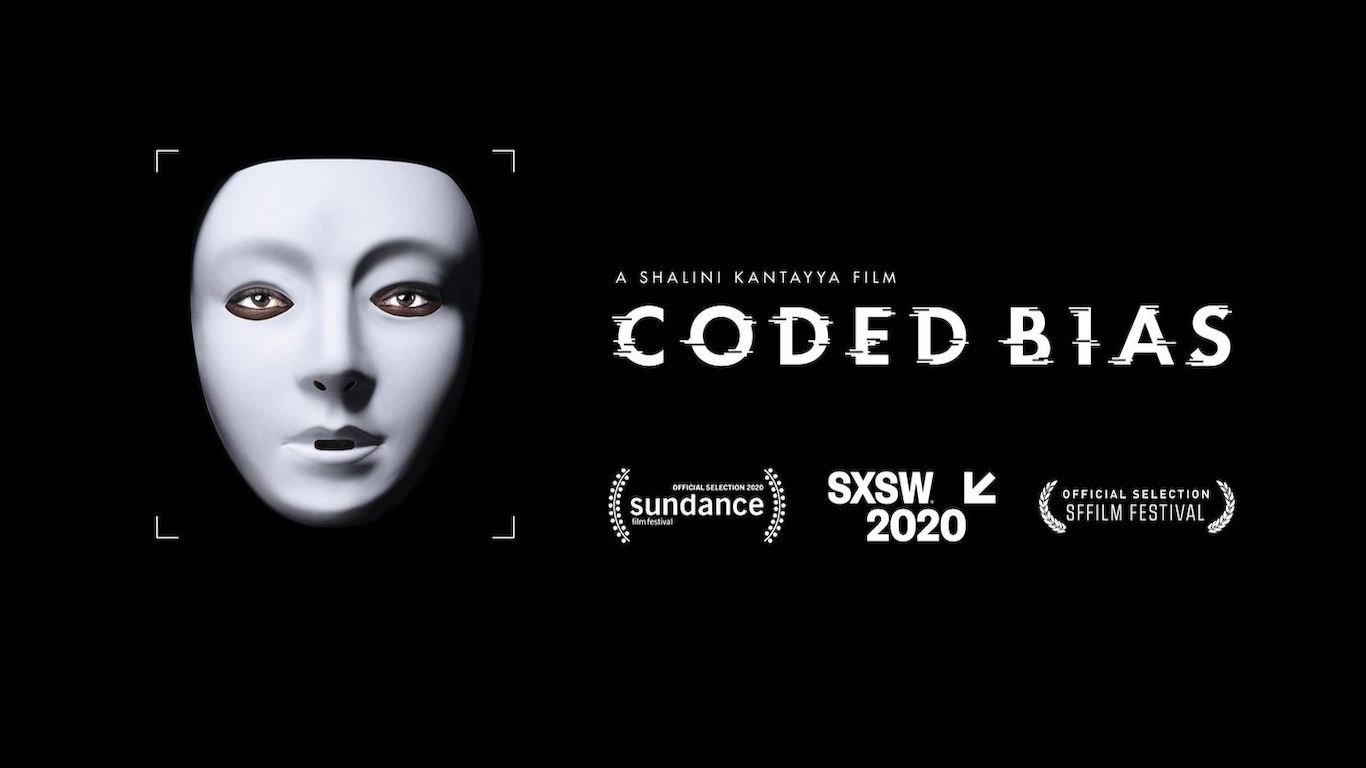 Coded Bias represents both the best and the worst of streaming documentaries. On the one hand, Coded Bias has exceedingly important things to say about the way technology can be racist, sexist and classist, targeting the poorest communities and destroying lives. Conversely, it’s an overstuffed and frustratingly long mess that spends only half of its 1 Hour 25 minute running time giving you new information. The rest is filler, the type of dull repetitive information you could find on a 10 minute YouTube video with better presentation.

The film itself follows Joy Buolamwini, MIT student and developer of a mirror that uses facial recognition technology to map other peoples faces onto her own. Except, for her, this technology doesnt work – not until she dons a white mask. From there she sets off on a journey to find out why black people and women are so often discriminated against by facial recognition technologies, leading her to the Capitol Building in the United States.

One of the main positives with Coded Bias, and the main reason I stuck it out through the film’s dullest moments, is Buolamwini. She is simply magnificent, giving the film a grand scale in her brilliant delivery, likeable tone and interesting demeanour. The film begins by billing itself as a deep dive into the way facial recognition and algorithms are aimed towards discrimination and anti-people of colour biases. At no point does Buolamwini talk down to the audience – describing complex algorithms and difficult to understand processes with the simplicity and ease of the best College professors. For each moment she’s either on screen or speaking the film is at full speed, an engaging and well told story about the way that sex and race can determine your life in a world dominated by machines.

Unfortunately, this is only a certain amount of the movie. The rest is painfully repetitive, going through the motions with clips of science fiction movies, news stories we’ve all already heard about, retellings of the 2008 financial crisis, shots of people walking from place to place and, I kid you not, a sequence where someone reads from 1984. Yes, really. This is to explain the many issues with algorithms, which are numerous, but the focus begins to wane as the film struggles to decide what it actually wants to talk about. Is it about classism, racism and sexism? Is it about capitalism versus communism? Is it about police brutality? The answer is both all of those things and yet, due to it’s confused nature, none of them.

Coded Bias needs to be shorter – about 30 minutes shorter. Very little of this is reaching a new audience who haven’t ever heard any of it before, and for all its fancy graphics and A.I robot voice background noise it feels unbelievably cheap and televisual. It’s a short film in a feature’s clothing, an overstretched mess with an important message at the heart of it. And yet, even within the confines of the films’ cheap feeling, the stories of racism and sexism showcased are utterly horrifying and abhorrent, causing me to whisper “Oh my God” to myself multiple times.

Coded Bias did stick with me, namely due to a last 20 minutes where the entire thing found itself. Suddenly, the movie pushed itself forward at magnificent pace as if it’d just discovered the drama and purpose of its own topics. Then, it was over. Ironically, the good in Coded Bias left me desperate to find out more. In that regard, especially by taking into account my hours of post film googling and research, the film was an undeniable success. I was on their side fully and sufficiently horrified at what I had seen. I just wish the film this dreadful and worrying information was attached to was significantly better. It’s a perfect example of how often less is much, much more. 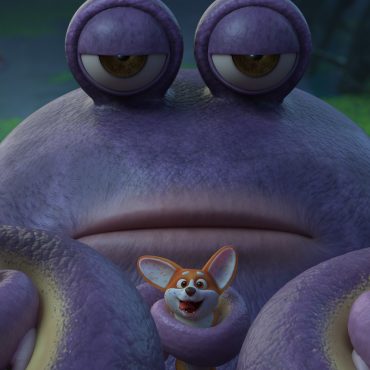 It's exceedingly difficult to accurately review a movie like Netflix's new animated offering "Secret Magic Control Agency". On the one hand it doesn't have the lavish budget of a Pixar production, nor the years worth of complex, tried and tested experience of something like Studio Ghibli. It's a Russian made animation, translated into English with voice acting and screenwriting that leaves a lot to be desired, but for a Netflix […]