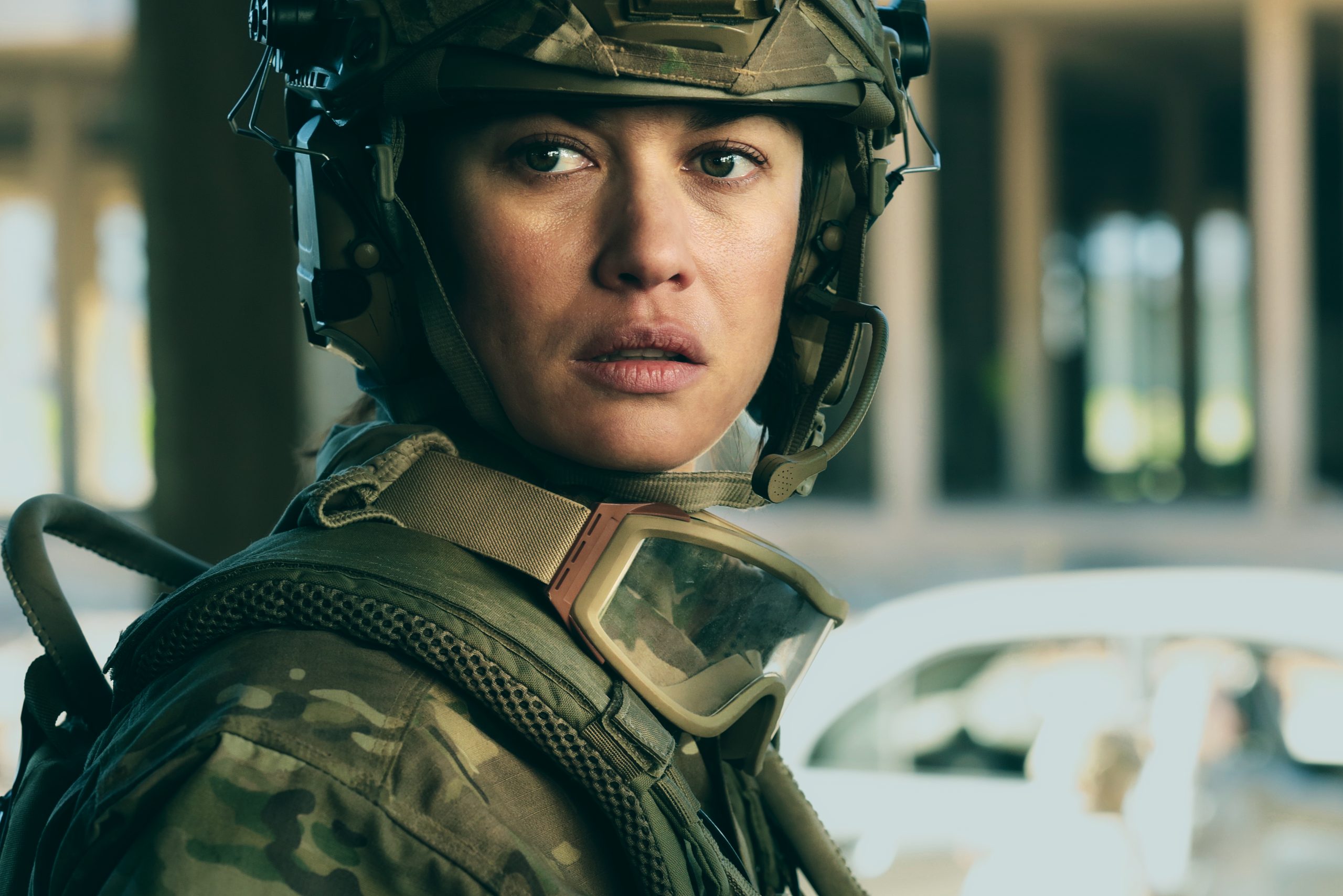 Sentinelle was released slightly under the radar last month by Netflix – in fact, I only even noticed it existed when Netflix sent me a press release with a big photo of Olga Kurylenko looking slick and cool which immediately nabbed my attention. I watched the trailer – a big no no usually – and found myself intrigued, so gave it a shot. At a lean 1 hour 20 minutes, I had nothing to lose. 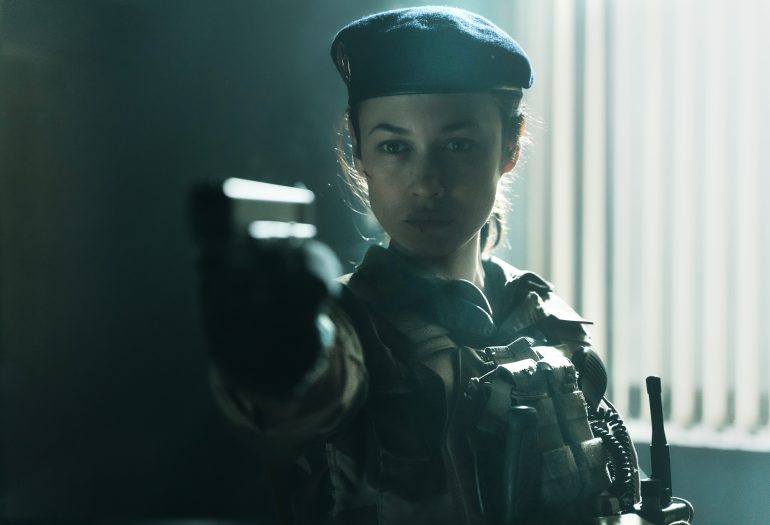 The film follows Klara, a French soldier sent home after a botched mission that leaves her life shattered, who is tormented by severe PTSD. After her sister is left in a coma, Klara goes on a hunt to find and kill those responsible.

I want to start by being nice about Sentinelle, because I was expecting a huge amount from what advertised itself as something akin to a French John Wick – “Jean Wicke” if you will. Revenge thrillers have been consistently popular and starring a powerhouse like Olga Kurylenko it seems as if you couldn’t go wrong. One of the big draws of this movie is the sets and production design. Each new location and each piece of individual weaponry attached to Olga’s battle dress is gorgeous and drips with a slick, gritty modern action design. It feels like Extraction in the sense that when Olga is all suited up you can understand why everything she wears is there – it’s not just for the good looks, it’s functional and cool.

The performances here are great, too. Olga is especially excellent, showcasing the visceral terror of PTSD beautifully with each breathless flinch, each careful glance, each uncomfortable moment of silence. She acts each and every other player off the screen.

Unfortunately, the film falters at its most basic level – the screenplay. What we have here is two screenplay’s, one action revenge thriller and one PTSD drama, randomly jammed together to create something pretty mediocre. At 1 hour 20 minutes, it’s clear things have been significantly cut, with character development thrown out of the window and an act structure that makes everything feel oddly slow and lethargic. For such a short film it’s a genuinely tiring watch, with a finale that is so utterly eventless and devoid of set up that it barely holds itself up.

What is so frustrating about Sentinelle is that both the action element and the PTSD element have moments of brilliance. On the action front, almost all of the gunfights or fistfights are dreadful, with a specific bathtub sequence being utterly laughable. However, a sequence in a hospital basement is tense and gorgeously crafted, with a final move that had me looking through my fingers in horror. Similarly, some of the moments in which Karla’s PTSD manifests in public are moving and disturbing, showcasing the true heights the film could’ve reached with a more focused screenplay.

In the end, Sentinelle is just mixed. It’s not a complete dud; because of the production values and some tense moments, I found the entire production satisfying enough for a single watch. Would I go back to it, however? Not likely. 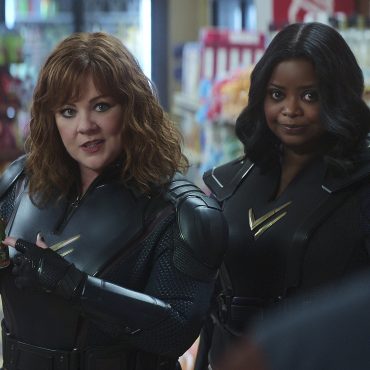 Its that time again folks, the Outtakes weekly report! Outtakes has been and gone, and now its a full week before we get all those exciting movie reviews back! Dont forget though, we post the weekly report on here after every episode of Outtakes AND we post a bunch of reviews throughout the week! But what was good and what...downright sucked this week? WORST: THUNDER FORCE Available: www.netflix.com 1.5/5 Stars […]