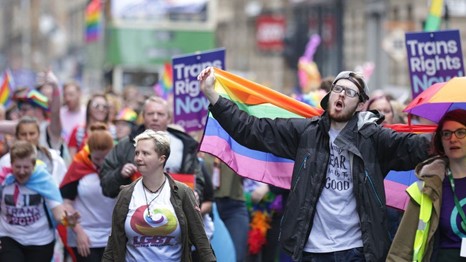 Conversion therapy first emerged in the late 19th century and refers to the medical process and theory of changing a persons sexuality or gender. At this time medical discourses were turning their attention towards the queer community and trying to scientifically “explain away” queerness. Beginning with Albert von Schrenck-Notzing in 1899 Germany, the idea that hypnotism could be used to reverse a mans homosexual sexual impulses towards a sexual and lasting desire for women emerged.

For many centuries to come, scientists, psychiatrists and theorists developed ideas to explain the reasons behind homosexuality. Many suggested that homosexuality was a psychological disorder whilst others posed that it was literally and physically rooted in a mans testicles. Sigmund Freud proposed that all people were born bisexual and that some became gay as a result of conditioning whilst Edward Carpenter and Havelock Ellis suggested that homosexuality was a gendered experience and tied femininity to gay men and masculinity to lesbian women. Due to a multitude of theories, including these, conversion therapy persisted and developed as a means to cure homosexuality. 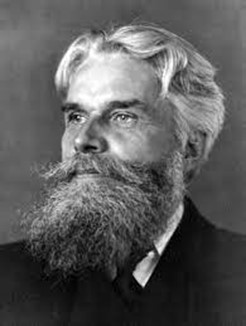 Conversion therapy consisted of many methods including electroconvulsive therapy, shock treatments and aversion therapy (creating disgust against same-sex desire). Other groups, namely religious and faith-based communities, also adopted their own conversion therapy tactics including talk-based therapy and in extreme cases, exorcisms. In more recent years, ego-dystonic homosexuality has been used to label those struggling mentally with their sexual orientation, suggesting that internalised homophobia was making them sick. Ideas of gender dysphoria have also developed to frame narratives around gender confusion as a personal rather than a social problem. 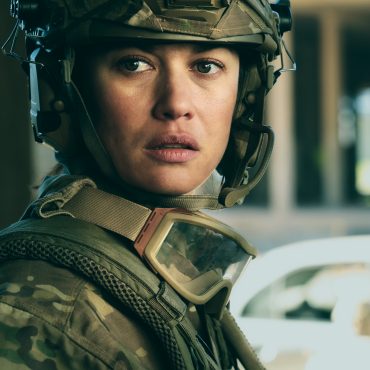 Sentinelle was released slightly under the radar last month by Netflix - in fact, I only even noticed it existed when Netflix sent me a press release with a big photo of Olga Kurylenko looking slick and cool which immediately nabbed my attention. I watched the trailer - a big no no usually - and found myself intrigued, so gave it a shot. At a lean 1 hour 20 minutes, […]