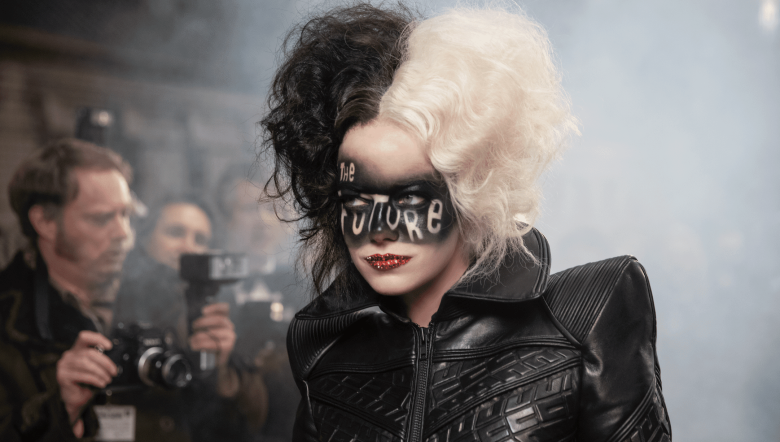 It’s the Outtakes Report time! I’ve moved away from “weekly” to try and accommodate more films over a longer period of time. We know not everyone can get to the cinema right now, which is why 2 films on here are streaming as well or streaming exclusively! This has been an interesting fortnight, so the question remains: What’s good, and what’s a dud? 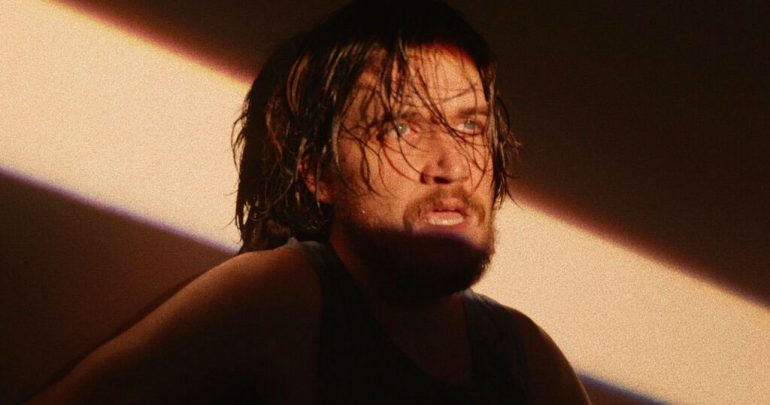 Best of the Fortnight: Bo Burnhams Inside

Ironically, the best piece of content to go alongside the loosening restrictions of the pandemic so far this month is one built entirely within the pandemic. By making his comedy show almost entirely by himself, Bo Burnham has put together one of the most revealing, powerful, entertaining and complex comedy shows of all time. This entire special is wonderfully told, from the gorgeous long shots of a singular room to Bos quick and energetic music videos, and in the end, it will only leave you wanting even more from one of the true masters of comedy. A masterpiece. 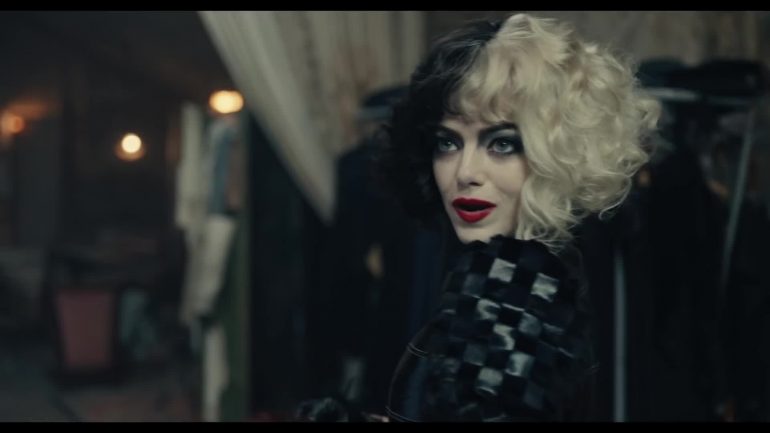 Worst of the Fortnight: Cruella

The fact this is the worst mainline release of the fortnight goes to show how strong it has been these last 14 days. Cruella is, however, a mess – unsure of what it wants to be it ends up as a Frankenstein-esque mish-mash of half-dead ideas that very rarely work. The joy, then, of Cruella is that when they do work the piece is exquisite. Emma Thompson pulls out the best performance of the year so far and similarly Emma Stone does a strong role as Cruella De Ville. In the end, though, its all just a bit too messy to hold up.

Its not the best animated movie available streaming and it may well get steamrolled by the soon to release Luca on Disney Plus, but for now, Raya and the Last Dragon is officially free to watch for Disney Plus subscribers. Its worth the watch, too! Its a fun, enjoyable, emotionally impactful movie with an important message and colourful visuals. The sense of time and place is fantastic, with an in-depth and surprisingly strong world that is spoiled only by some very middling comedy and standard narrative paths. Otherwise, Raya is worth the 2 hours it will take from you.

There you go! As always I’ve tried to pick out the most interesting and exciting releases! Next week we have even more to cover for you, fromNobodytoIn The Heights!See you next week! 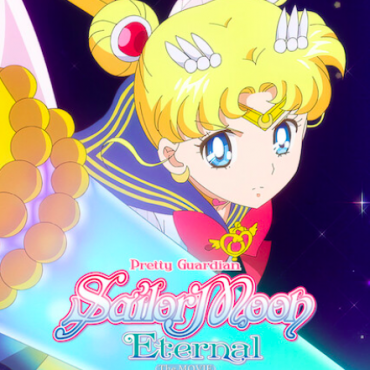