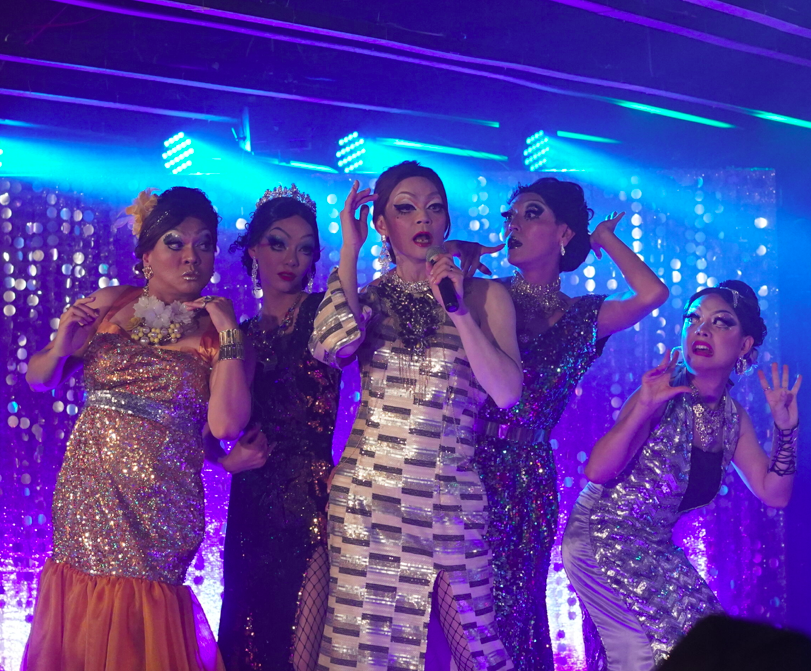 The second edition of Queer East opens with the UK premiere of Daughters (2020), the directorial debut ofHajime Tsuda from Japan; and will close with the multi award-winning Dear Tenant (2020), directed by Taiwanese filmmaker Yu-Chieh Cheng.

This year, the worlds spotlight shone on Japan as the host country for the Summer Olympics. This drew the programmers attention to Japanshistory of iconoclastic, inventive and unapologetic queer filmmaking, and its growing strength in advancing LGBTQ+ rights. To markthis, the festival presents Focus Japan, a ten-film programme that looks back on queer representations in Japanese films from the 1980s until today. It features adouble bill from the Japanese maestro Nagisa Oshima; Merry Christmas, Mr. Lawrence (1983) and a rare35mm presentationof Gohatto(1999);a queer revisiting of the1995 animation Ghost in the Shell(dir. Mamoru Oshii) and the 20th anniversary screening of Ryosuke Hashiguchis Hush!(2001), alongside recent releases like Queer Japan (dir. Graham Kolbeins, 2019) and Close-Knit (dir. Naoko Ogigami, 2017).

Building onthesuccess of last year, the festivals Focus Taiwan strand continues with Days(2020)by the internationally acclaimed auteur Tsai Ming-Liang, the UK premiere of Teddy-award winning director Zero Chous Secrets of 1979(2021), and a special presentation of The End of the Track(dir. Tun-Fei Mou), a rediscovered classic made in 1970. The series also includes an exciting line-up of short films and experimental works that showcase Taiwans vibrantqueerculture.

Significantprogressand landmark rulings have been made across Asiain recent years, from India’sdecriminalisation of homosexualityto Taiwansrecognition of same-sex marriage.However, challenges and obstacles remain, and are faced by manypeople.It is within this context that Queer Eastexplores the various forces that have shapedthe current queer landscapein East and Southeast Asia, reflecting on what it means to be Asian and queer today through its curatorial approach.

The pursuit of legal protection for, and recognition of, marriage equality and same-sex families has been one of the focal points in campaigns for LGBTQ+ rights in Asia.Hence, the programme this year has a particular focus on family,a noun that conveys strong cultural traditions and ideologies.

By showcasingfilms that challenge conventionalunderstandings of family kinship,I hope to provoke a conversation about how we understand and interpret the meaning and formation of family, through an alternative queer lens,even when the films do not include obvious LGBT storylines.

Global events in the past year, from Covid-19-related anti-Asian attacks to the Black Lives Matter movement, have once again reminded us how vital fair and authentic racial and sexual representation is for our society. LGBTQ+ people have had labels, stereotypes and stigmas imposed on them for a long time. For me, queer is a word without consistent meaning, and we should not settle on a one-note definition.I believe that film is one of the most direct and accessible mediums that allows us to address issues and situations that people simply werent aware of before. Films enable us to construct a more positive, inclusive and dynamic LGBTQ+ narrative both outside and within the LGBTQ+ communities.

Coming soon in autumn this year, highlights of the Queer East Film Festival will tour to a number of UK cities including Cardiff, Manchester, Birmingham, Edinburgh, Nottingham, Sheffield and more. Full details and dates to be announced. 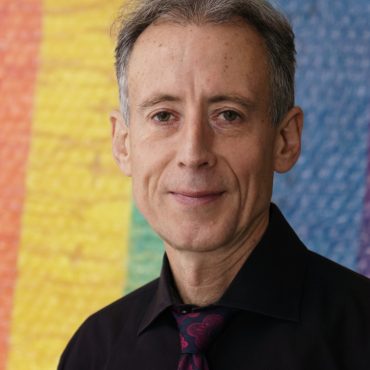 Eugenio, during "The Morning Beam", chats with Peter Tatchell about the new wave of RECLAIM PRIDES, from London to Manchester.