Comedian Jayde Adams joins GlitterBeam for “God Save The Queens” 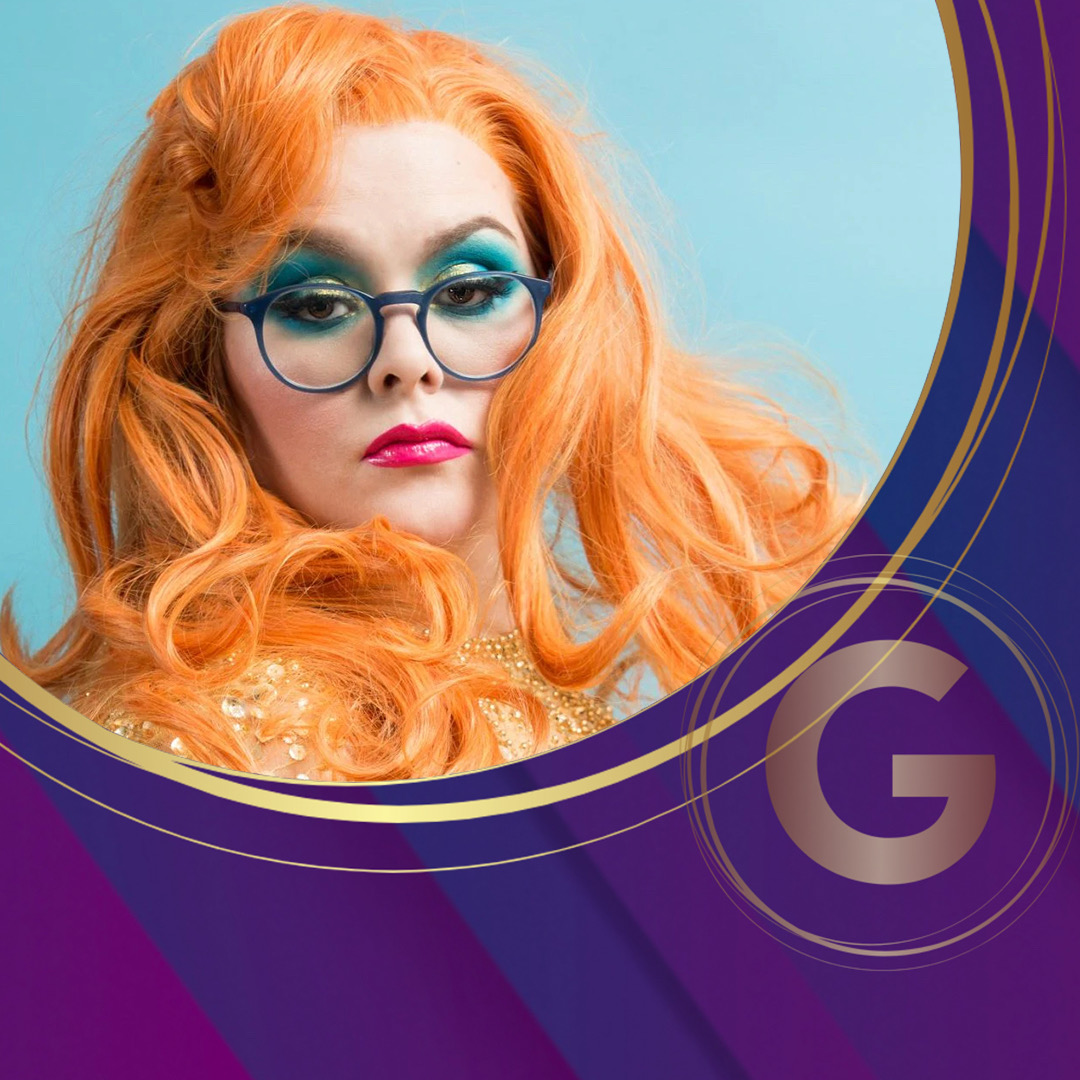 Jayde Adams, comedian, actress, writer and singer, will join as a co-host “God Save The Queens”, the weekly “RuPaul’s Drag Race” RU-view with Charlie Sayce.

Jayde will co-host the show to comment every instalments of Drag Race UK, returning on BBC Three from the 23rd of September.

Every week Charlie and Jayde will discuss looks, challenges and everything happening in the UK series of Drag Race, without forgetting all the other international franchises of the show.

Since 2019 “God Save The Queens” is the Glitterbeam Radio Show for all-things-drag: weekly RU-views of “Drag Race”, Special Guests but also interviews with Drag Queens from all over UK and news from the world of Drag.

Charlie Sayce, the shows host and producer, is also founder of the online community RPDRUKFANS which offer news, exclusives and initiatives to followers from all over the world in real time on social media.

Bristol-born comedian Jayde Adams, winner of the 2014 Funny Women Award, has recently taken part in the BBC Sitcom Almas Not Normal and was long-listed for the 2020 Emmy Awards by The Hollywood Reporter columnist Scott Feinberg for “Best Variety Special (Pre-Recorded)” for her Amazon Prime Stand up Special Serious Black Jumper. 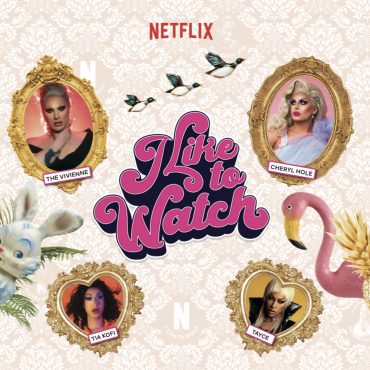 Netflix's hugely popular video series I Like to Watch is on the road this September and October, embarking on a fantastically camp tour of the UK, bringing the shows outrageous humour live to LGBT+ venues across the country. Travelling between cities in a fabulously flamboyant kitsch motorhome fit for our Queens, the venues will be given an I Like To Watch living room-style makeover, immersing attendees and bringing them closer […]