‘Queers Through the Years’ is the section curated by Molly Saxby.

Marsha P Johnson was a black transgender woman living in New Yorks Greenwich Village from 1966 to 1992. Marsha has been remembered for her pioneering and honourable work within the LGBTQ+ community, particularly during the Stonewall Riots.

Who was Marsha P Johnson?

At birth, Marsha was assigned a male gender and was named Malcolm. During their adult life, Malcolm changed their name to Marsha and began to adopt a feminine style of dress and personality. Whilst Marsha was a transgender woman, she sometimes reverted to her identity as Malcolm; her friends noted that she was unfriendly and confrontational as Malcolm but was confident and friendly as Marsha- a clear reflection of the impact of identity upon Marshas personality and comfortability. Marsha also often performed in drag at bars in Greenwich Village. The P in Marshas name stood for Pay No Mind and was adopted to deter unwanted questions which pried into their sexuality and identity.

It is important to remember that the term ‘transgender’ was not widely used at this time. During their life, Marsha’s identity was therefore understood and often termed as being ‘gay’, a ‘transvestite’, or a ‘drag queen’. When applying modern terms and research into Marsha’s life, it is widely understood that she was a transgender woman.

What did Marsha P Johnson do?

At the outbreak of the riots Marsha was in attendance atThe Stonewall Inn and is remembered for her role in the retaliation. First-hand accounts recall Marsha screaming and yelling and throwing rocks, whilst others recount her as the individual who really started it. Marsha continued to fight for LGBTQIA+ rights and equality throughout the days that followed and later became a member of the Gay Liberation Front (GLF), a prominent LGBTQIA+ activist group born in the aftermath of the Stonewall Riots. Within this group, unlike alternate gay activist groups, transgender issues and voices were given a platform.

Marsha is also remembered for her activist role in creating the Street Transvestite Action Revolution (STAR) with her friend and fellow transgender woman, Sylvia Rivera. STAR sought to house and help homeless and runaway transgender individuals as well as others struggling to find housing in the city. Marsha and Sylvia worked to feed and rehabilitate these individuals whilst discouraging common and destructive patterns of drug abuse and prostitution. 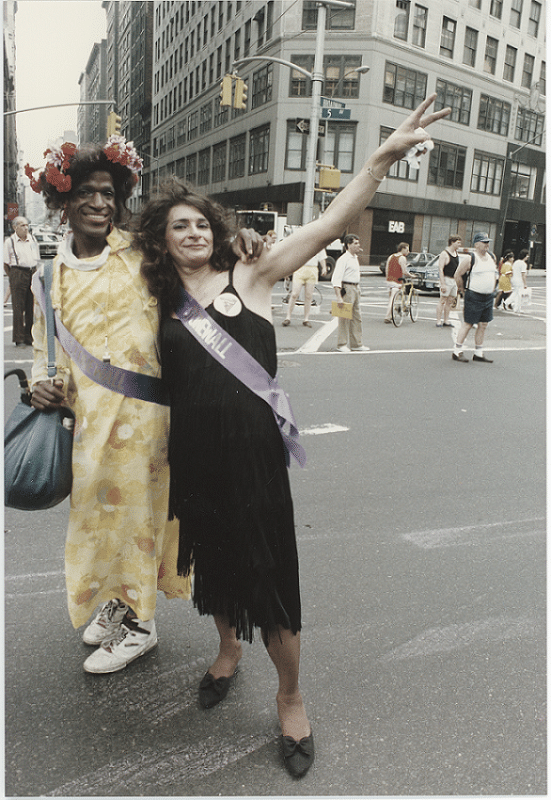 What happened to Marsha P Johnson?

Marsha went missing in July 1992 and was later found dead in the Hudson River, NYC. The police originally concluded her death as a suicide despite a distinct lack of evidence and pleas from her friends for further investigation. Due to continued pressure, the police later reopened the case and concluded the result as inconclusive. Those close to Marsha believed that she had been killed due to her identity as a transgender woman but no criminal investigation into the possibility of murder was ever pursued. The epidemic of violence against trans women, specifically of Latina and Black trans women, persists today and is ever-increasing. Marshas story reminds of us to continue the fight for trans rights, equality, and safety.

Marshas legacy lives on today, particularly in New York City, as she is remembered for her commitment to LGBTQIA+ voices, rights, and equality. 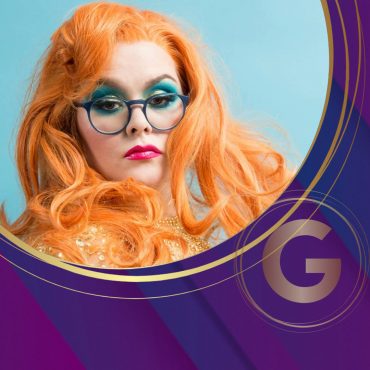 Comedian Jayde Adams joins GlitterBeam for “God Save The Queens”

Jayde Adams, comedian, actress, writer and singer, will join as a co-host "God Save The Queens", the weekly "RuPaul's Drag Race" RU-view with Charlie Sayce. Jayde will co-host the show to comment every instalments of Drag Race UK, returning on BBC Three from the 23rd of September. Every week Charlie and Jayde will discuss looks, challenges and everything happening in the UK series of Drag Race, without forgetting all the […]