Section 28: The Banning of an LGBTQIA+ Education 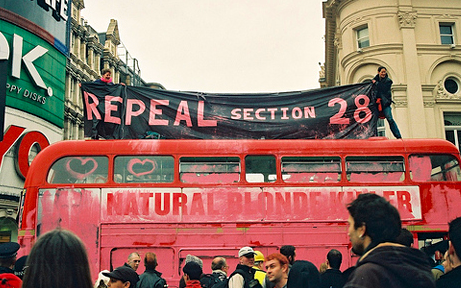 Section 28: The Banning of an LGBTQIA+ Education

Queers Through The Years is the section curated by Molly Saxby.

Section 28 was introduced in 1986 by the British Conservative government to prevent the promotion of homosexuality by local authorities. It was passed as an Act through Parliament the following December. The impact of Section 28 on the lives and experiences of LGBTQIA+ individuals was immeasurable. Here, we will look through the history of Section 28 and its impact 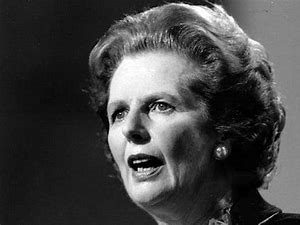 Why was Section 28 introduced?

The 80s in Britain saw enormous political, social, and economic changes under Thatcher’s divisive rule and ideology. This time was particularly tough for the Queer community due to the HIV/AIDs Crisis and the implementation of Section 28. Whilst homosexuality had been legalised in the UK in 1969, public perceptions generally still condemned LGBTQIA+ relationships.

The HIV/AIDS Crisis first began in 1981 America but it was not until the following year that medics concluded that it was rooted in sexual transmission. HIV was here on labelled as a ‘gay disease’ because it appeared to predominantly affect homosexual men. Whilst women were also diagnosed, suggesting that heterosexual sex could also be a cause, HIV/AIDs were continuously associated with and blamed upon same-sex sex, specifically between men. As the auto-immune deficiency spread across the continents, this labelling was extremely detrimental to the LGBTQIA+ community as fear of the virus and its patients fuelled hatred and homophobia.

Whilst the HIV/AIDs Crisis contributed heavily to an anti-gay rhetoric, the trigger point for Section 28 was the publication of Jenny Lives with Eric and Martin, a children’s book published in 1983 by Susanne Bosche (a Danish author). The book told the story of a child, Jenny, who lived with her father and his boyfriend; whilst the book attempted to normalise different family styles, it received great levels of backlash in the UK. A newspaper article spread word of the book and its teachings, and fears of feeding household propaganda to children became rife. Backlash to the book and its Labour Party endorsement erupted into protests and demonstrations. Thus, Section 28 was proposed by Thatchers government in 1986 as an Act to refrain local authorities from promoting homosexuality. After its initial refusal, it was renamed Section 28 in late 1987 and then passed into law in May 1988.The Act read:

A local authority shall not: intentionally promote homosexuality or publish material with the intention of promoting homosexuality, [or], promote the teaching in any maintained school of the acceptability of homosexuality as a pretended family relationship.

How did Section 28 impact the LGBTQIA+ community?

The implementation of Section 28 meant that any teaching of an LGBTQIA+ nature was banned in schools and other public environments. Libraries removed all related literature and Queer clubs and groups disbanded. Furthermore, in schools only heterosexual relationships could now be taught or encouraged, directly increasing homophobia and bullying.

I spoke to some members of the LGBTQIA+ community who lived through these changes to learn more about how Section 28 impacted them.

One individual shared their story of terrible bullying at the hands of fellow pupils during and after Section 28. (TW: Bullying and Violence).

They recalled the complete absence of an LGBTQIA+ education whereby ‘the teachers just taught us about straight relationships and when anyone said anything about gay people they would just ignore it and brush it off it was literally illegal for them to even say anything.’ Even after Section 28 was repealed, they explained that ‘nothing changed. Teachers still didnt give a sh**t about LGBTQ+ kids or were still unsure about whether they should. The only one who seemed to check up on me was actually my RE teacher.’

They shared stories of the terror of PE lessons, ‘I was always the one who would get the shower turned on over them’ and of increased bullying after they were outed by one of their trusted friends. This bullying, after the repeal of Section 28, between 2003-2006, was horrifying and saw them face threats of being pushed down the stairs, pushed from the top of the bus down to the bottom deck, being attacked with a fire extinguisher, being beaten up and having eggs and drinks thrown at them. They noted that they were sent out or punished for being a distraction, rather than the bullies themselves: ‘nobody would do a thing’.

Another individual shared their story of a homophobic teacher and the impact of their identity upon their education and treatment.

At 5 or 6 years old after discussing with their best friend and both agreeing that it was completely fine to have a boyfriend as boys themselves, they had asked the teacher if it was okay for them to have a boyfriend. They told me that in response they were screamed at by the teacher ‘given a weeks detention, [and] told never to say things like that again.’ Their parents were brought in and their friends parents took him out of the school and moved homes.

They told me that they were unsure of whether the teachers response had been related to Section 28 or if they had just been very homophobic, but nonetheless acknowledged that ‘from that point they [I] were taught very differently as they were never encouraged, were always down-graded, sat with the naughty kids, and for a short period were made to change into their [my] PE clothes in isolation separately to everyone else.’ Reflecting upon this experience, they said that they can now see how this treatment was directly bound to the initial question of having a boyfriend, stating that ‘it followed me for years’.

The Repeal of Section 28

Section 28 removed all rights to protection for LGBTQIA+ people, especially children, and gave a platform to homophobia, bullying, and prejudice. For many growing up in this era, life was one which saw continued character attacks and loneliness. After continued fights for rights from the Queer community and its allies, alongside increased pushes for change at the turn of the millennium, Section 28 was repealed in Scotland in 2000 and in England and Wales in 2003. Whilst some political figures involved in the implementation of Section 28 have since apologised for its consequences, I was starkly reminded by one of my collaborators that the continued delay of the banning of conversion therapy and the lack of disregard for the GRA consultancy. It is therefore unsurprising that many believe these apologies to be performative acts, and that by turning to evidence, disappointment and lack of protection continue for the LGBTQIA+ community at the hands of the government…

Thank you to those who contributed their stories to this article.

3- What Did You Learn at School Today? Homophobia. (thedailybeast.com) 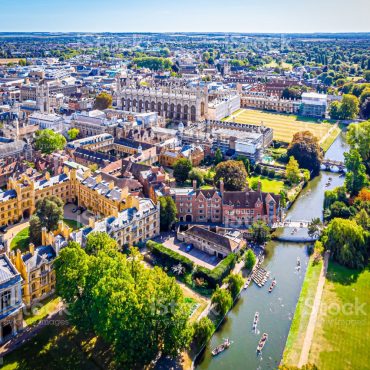 After the successful launch in Tyne & Wear on the 10th of December, GlitterBeam has now joined the Small-Scale DAB in Cambridge and it's available on Digital Radio in Cambridge and surrounding too. With this move, we want to be a different voice for the big LGBTQ+ community in Cambridge, and we want to be actively involved in initiatives and events that can make Cambridge more and more inclusive. Our […]