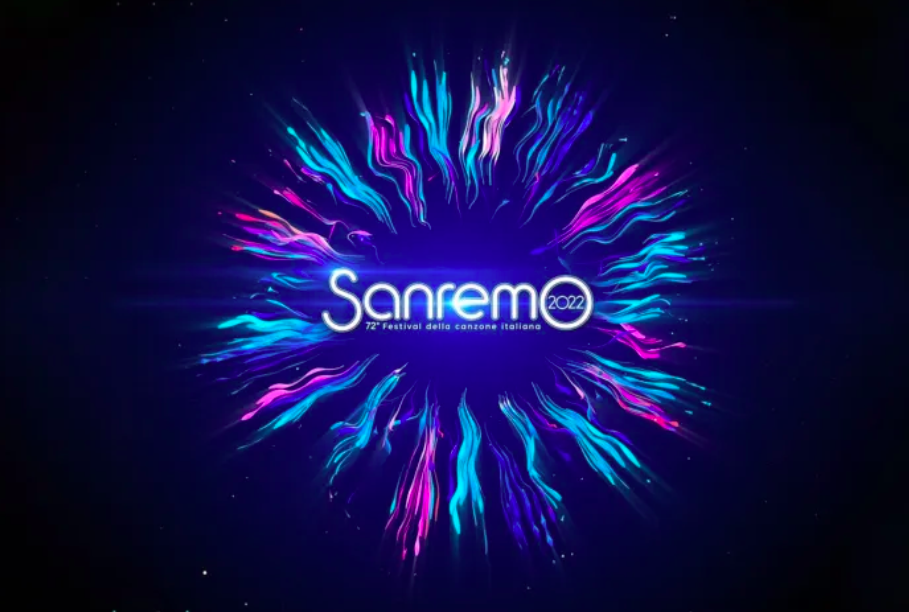 On Saturday the 5th of February, GlitterBeam will broadcast a live commentary of the Sanremo Festival Final.

The Festival della canzone italiana di Sanremo (“Italian song festival of Sanremo”) is the most popular Italian song contest and awards ceremony, held annually in the city of Sanremo, Liguria, and is a music competition with previously unreleased songs. The winner of the Sanremo Festival will have the chance to represent Italy at the next Eurovision Song Contest, that will be hosted by Italy in Turin, after Maneskin won last years competition. 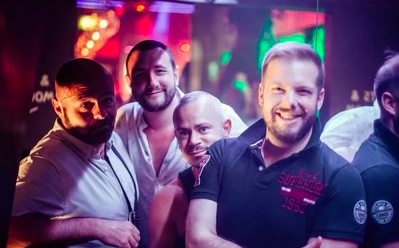 Its the first time that the Sanremo final will be followed by an English commentary on a radio station.

The live broadcast will start at 19:30 GMT and will follow the entire show, broadcasting all of the 25 participants songs, along with information about the Festival and the singers taking part in the competition.

A big live show with presenters, guests and surprises, with the possibility to comment live via Twitter (#SanremoGB), WhatsApp/ text messages (07312171622) and take part in the show via zoom!

GlitterBeam Sanremo starts Saturday the 5th of February, at 7:30pm.

You can listen to the special 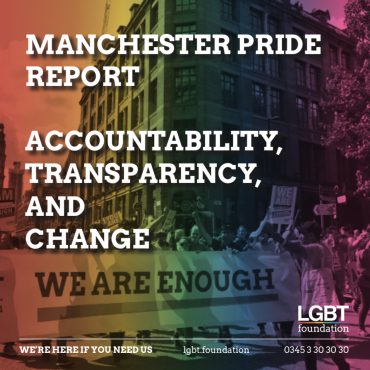 LGBT Foundation publishes report on the future of Manchester Pride

A report outlining how Manchester Pride can strengthen its relationships with the LGBTQ+ community and improve accessibility has been published by LGBT Foundation, based on our principles of co-production and lessons learned from our own growth. The document sets out recommendations on how the four-day Manchester Pride Festival can regain the support of Greater Manchesters LGBTQ+ community, following feedback on required improvements from the 2021 event. The recommendations, published in […]