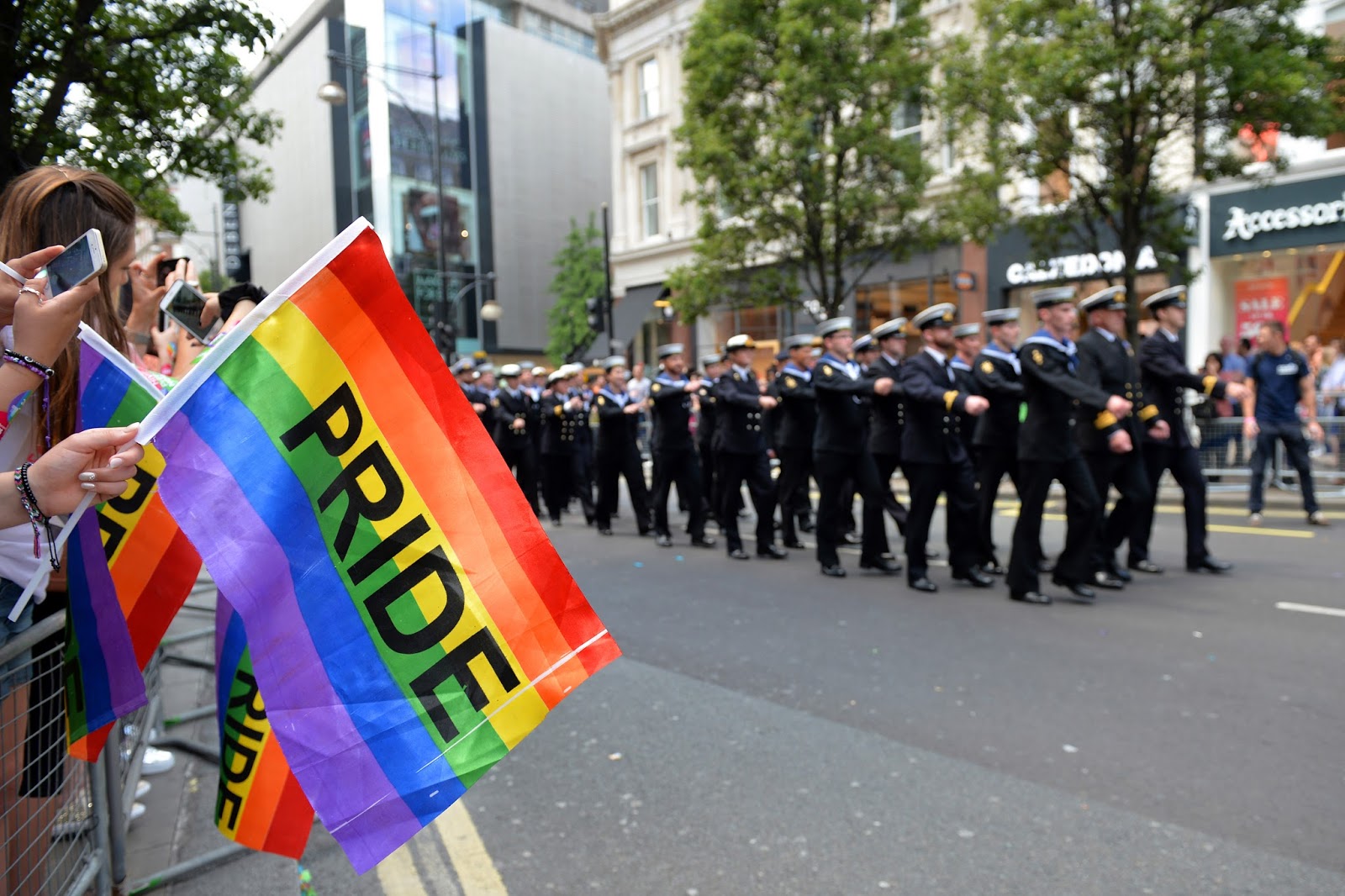 On January 12, we saw the 20th anniversary of the lifting of a ban which prevented members of the LGBTQIA+ community from serving as members of the British Armed Forces. Lets look back to the ban, its consequences, and the situation today. 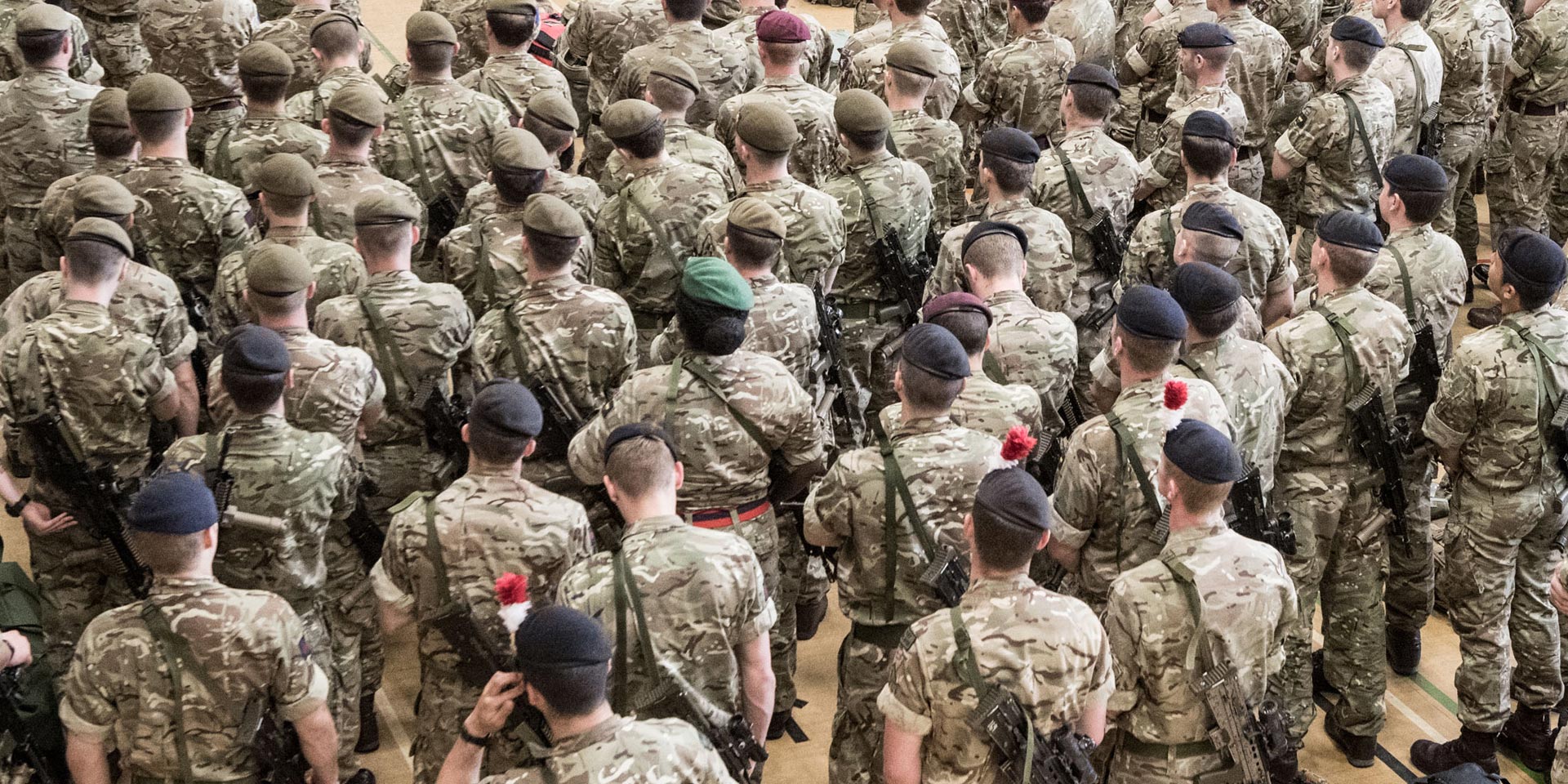 Prior to the lifting of the Military Ban on homosexuality (which covered all members of the LGBTQIA+ community), the British Armed Forces systematically exercised and enforced homophobia and discrimination within their ranks. It was clearly stated and understood that LGBTQIA+ soldiers were not to be tolerated or even hired to the armed forces based on the concept that they were incompatible with army life. Here, it was suggested that the close living conditions endured within the army were not suited to homosexuality and that this inclusion would cause offence, polarise relationships, introduce ill-discipline and damage morale and unit effectiveness.

For many LGBTQIA+ individuals in the armed forces at this time, their jobs forced them to suppress their identities and often live in fear of being found out. The British Legion interviewed Kate Green on her time in the Royal Military Police as a lesbian woman. She told them that it was apparent that homosexuality in the Armed Forces was a most heinous crime yet notes that she saw greater consequences for homosexual men than for homosexual women. Nonetheless, despite her love for, and dedication to the Army, the impending threat of being outed forced Kate to voluntarily leave the armed forces as she realised that she would have to choose between living a lie or being herself and losing everything. (Kates full interview is linked below).

Unfortunately, whilst we dont have exact numbers, it is thought that around 5000 people in the armed forces were affected by the ban. David Bonney has spoken out about his experience as an RAF medic in 1995. David was convicted of homosexual conduct after he admitted to being gay and was forced to stay in separate cell to everyone else, saying that he was treated as if hed [Id] murdered or mugged someone. For many, dedication to their career and dreams could only be fulfilled and achieved by the complete suppression of their sexual identity. 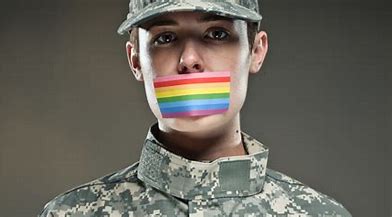 It was not until 2000 that the ban on LGBTQIA+ service members was lifted. Headed by LGBTQIA+ rights pressure group, Stonewall, a campaign against the military prohibitions was pursued from the grassroots from around 1998. In the context of social rights progression, originally, the High Court and Court of Appeal agreed that the ban was unjustified but declared that they did not hold the power to overturn it. Hence, the decision had to be taken to the European Court of Human Rights. Alongside a national opinion poll which saw 68% of Britons oppose the ban, it was repealed by the Court and immediately implemented by the British Labour Government on 12 January 2000.

Now there are active measures in place to recruit LGBTQIA+ members into the armed forces; alongside increased human rights and anti-discrimination measures, it is illegal to refuse employment based on sexual orientation. We do not have official figures, but it is believed that since the lifting of the ban, the armed forces have seen an increased influx of LGBTQIA+ service people as measures such as Royal Navy advertisements in gay magazines seek to promote inclusion and a welcoming environment. It is undeniable that both generational homophobia and persistent homophobes remain in the armed forces as they do in all

walks of life; however, with increased inclusion and maintained operational effectiveness, myths of the incompatibility of LGBTQIA+ with the armed forces crumbles and is replaced with equality and diversity. 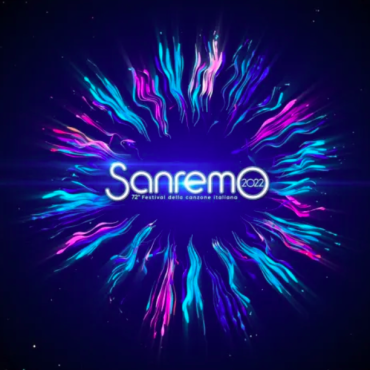 On Saturday the 5th of February, GlitterBeam will broadcast a live commentary of the Sanremo Festival Final. The Festival della canzone italiana di Sanremo ("Italian song festival of Sanremo") is the most popular Italian song contest and awards ceremony, held annually in the city of Sanremo, Liguria, and is a music competition with previously unreleased songs. The winner of the Sanremo Festival will have the chance to represent Italy at […]