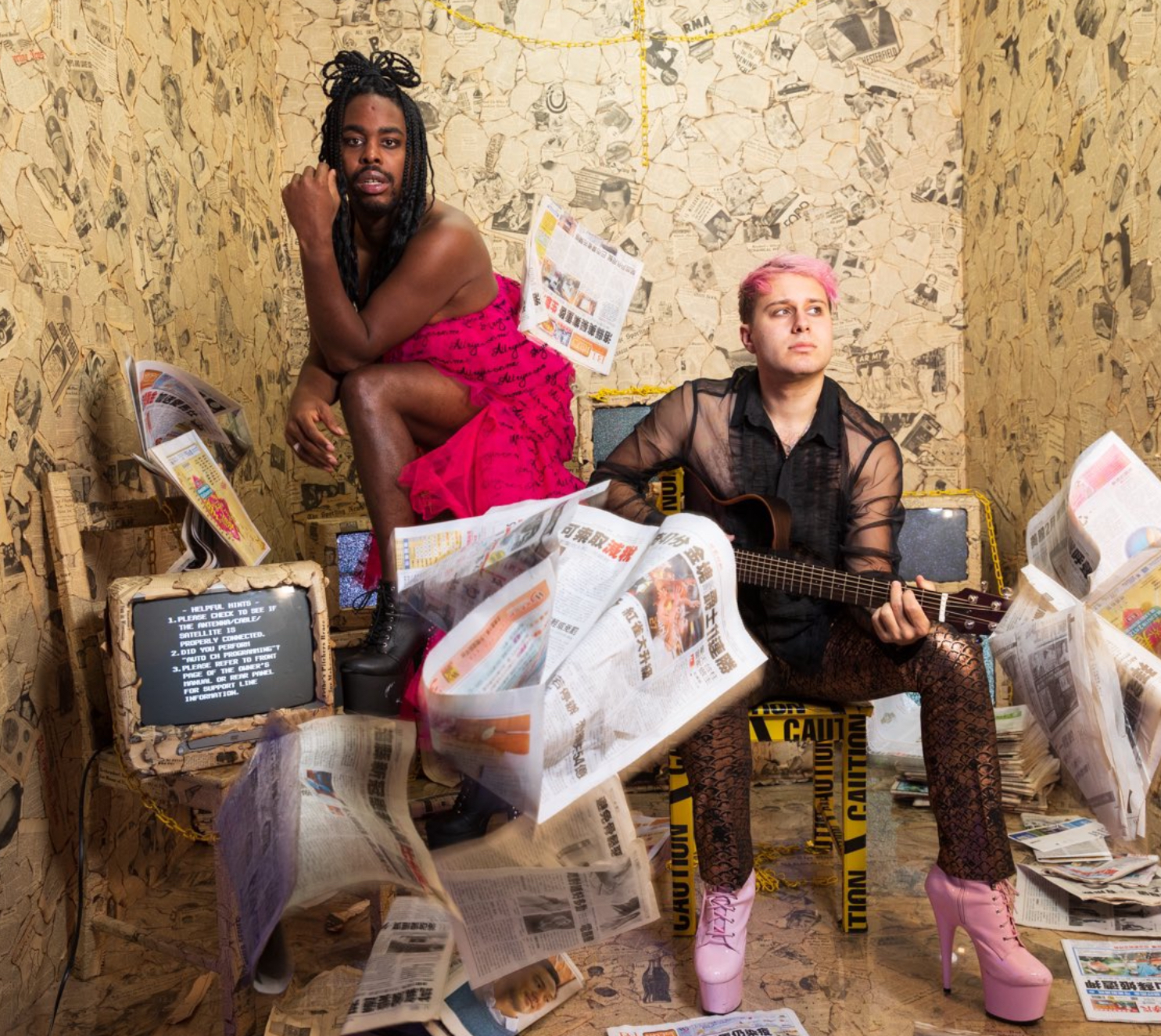 Fab The Duo, LGBTQ+ artists in Los Angeles, California, have highlighted in a tweet that a well known Promotion Agency has refused to promote their new song because of the cover.

In the response e-mail sent by the Agency, its made clear that as a faith-based company, we do not feel comfortable promoting this song and that The man dressed as a woman goes against our standards.

Its 2022 and well-known music marketing agencies are still discriminating against the #LGBT community submitted our single to @OmariMC for potential promotion and they sent us this bigoted response 🤮 pic.twitter.com/N43bwluAhc

You can listen to Somewhere in Delaware on Spotify 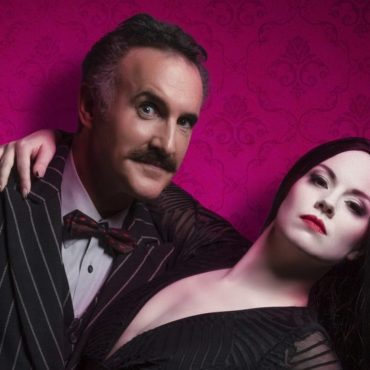 The Addams Family, in Newcastle: Review

Review by Simon Sayers-Franklin On Tuesday 8th February The Addams Family kicked off its Newcastle run at the Theatre Royal and was "One normal night" to remember. Yes, that's a reference to one of the best songs in the show. Wednesday Addams has fallen in love! Its not just any boy who has caught her eye. He's Lucas - a nice, normal boy from a nice, normal family and they […]