Ukraine Crisis: Interview with the executive director of Kyiv Pride 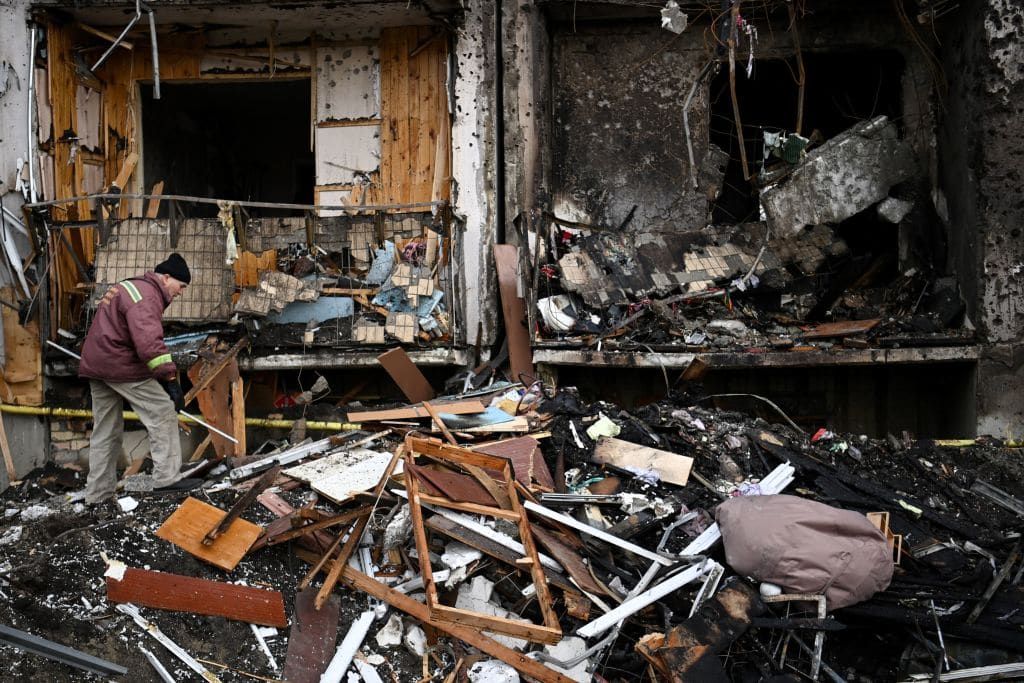 Russian president Vladimir Putin launched a military operation in Ukraine on Thursday morning (24 February), met with widespread shock and condemnation across the world.

In an interview with Eugenio Ceriello from a safe location, Emson said: Thisisnotaneasysituationtobein.
Ofcourse,thereissomeanxiety,thereissomepanic,wereallpeople,butfirstofall,wereangryandwerereadytofight.Wewantthistoend. Wewantpeace.

Emson explained that while we would not say that we [the LGBT+ community in Ukraine] are totally fully accepted in society, the country has made progress in terms of LGBT+ rights, which an invasion by Russia could strip back.
She said: We started our first Pride in 2012, so this year will be the 10th anniversary of the Pride march in Kyiv. Right now, we are in the situation when our parliament now is looking at voting for the anti-LGBT+ hate crime legislation that would really free us of hate crimes we are discussing now the possibility of introducing equal marriages for same-sex couples in Ukraine.
We understand thatLGBT+ Pride will be the first target for Russia but we believe in the Ukrainian army that has been fighting already for 24 hours holding Russia back. We want to hope and we want to believe that the international community will stand up and help us in this fight.
We dont want to believe that Ukraine will be Russia. There is no space for human rights in that country. We dont want Ukraine to be the same, and we are going to fight against it.

Emson explained the importance of tackling Russian propaganda and fake news in keeping the people of Ukraine safe.

Mytask as an LGBTQI activist is to stay with my community and to help them to stay calm, to keepgoingandtokeepfighting.

Emson added that while there has been international supportfor the LGBT+ community in Ukraine, the country is now relying on your help. 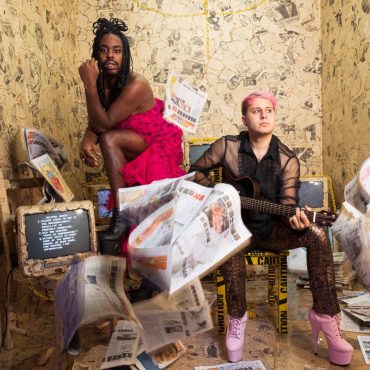 Fab The Duo, LGBTQ+ artists in Los Angeles, California, have highlighted in a tweet that a well known Promotion Agency has refused to promote their new song because of the cover. In the response e-mail sent by the Agency, its made clear that as a faith-based company, we do not feel comfortable promoting this song and that The man dressed as a woman goes against our standards.   Its 2022 […]