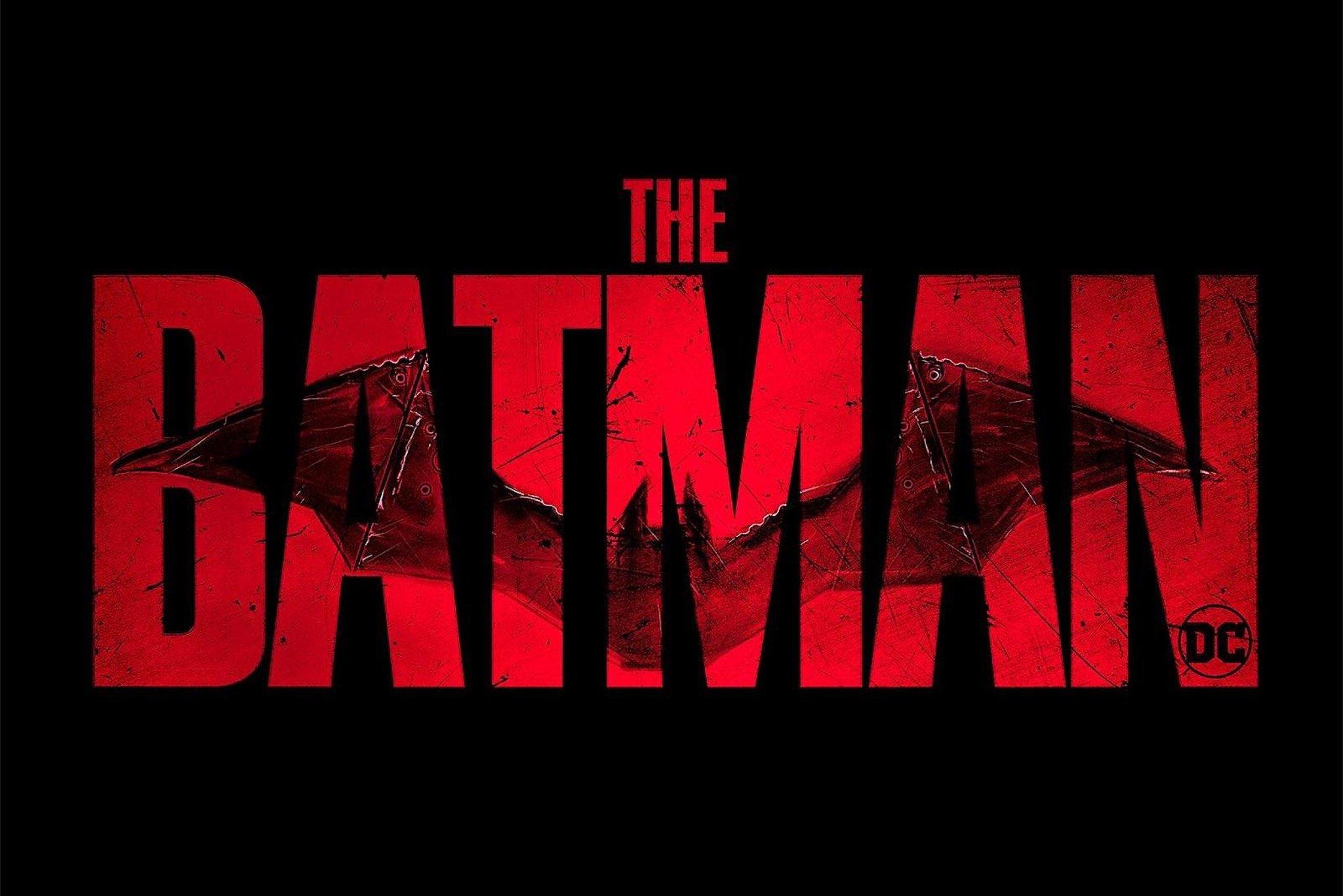 Those who have been following the career of heart-throb Robert Pattinson over the last few years gave a cry of glee when he was announced as the next actor to take over the Wayne fortune in Matt Reeves’ newest interpretation of the caped crusader. Pattinson has made a name for himself not as a sparkling vampire but as a shockingly brilliant character actor who can helm almost any indie drama and elevate it into cult status. From his towering performance in The Lighthouse to his surprising and at times unrecognisable turn in The Lost City of Z, it’s hard not to look at Pattinson and be in constant awe of the sheer range of his talent. But it’s his role in the blood-pumping Safdie brothers masterclass Good Time that he draws on most to create his vision of Bruce Wayne – a vision that comes together in the incredibly solid but at times a little over-egged The Batman. 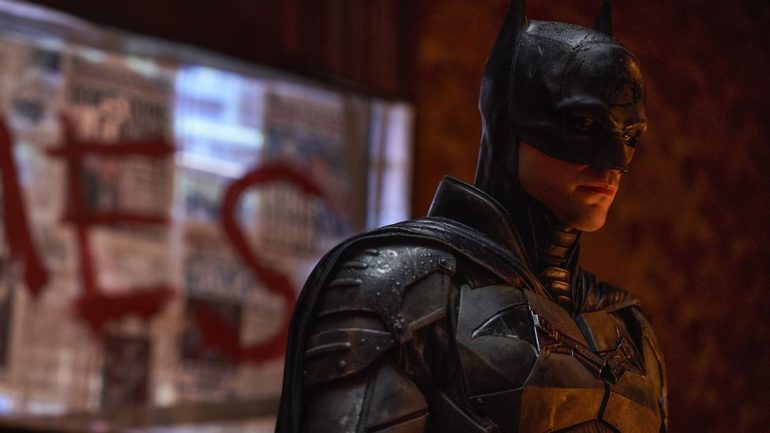 The Batman follows, well, Batman. This version of the character has been beating criminals to a pulp for two years now in a version of Gotham that is staggeringly bleak. Matt Reeves has clearly taken heavy inspiration from a mixture of sources for this seedy, grim and terrifying city, from the futuristic, gothic-inspired architecture of Dark City to the gritty interpretation of New York City in Taxi Driver, and what he has created is genuinely fantastic. If 2019s Joker wanted to showcase a slimy, horror show of a city through the lens of a demented criminal, The Batman seems to want to show the same city from the eyes of someone hunting only for the darkest elements of humanity. That darkest element takes the form of The Riddler, an icon in Batmans rogue’s gallery and arguably amongst the most famous supervillains in fiction. This interpretation, played by the always wondrous Paul Dano, is truly creepy – a strange and troubled serial killer who is desperate to showcase the underbelly of Gotham by killing the city’s elite and showcasing their hidden lives. Batman teams up with the usual suspects of Jim Gordon (Jeffrey Wright) and Selina Kyle (Zoe Kravitz) to find and put an end to the maniacal string of murders the Riddler is committing.

On the surface, The Batman is a classic Detective movie. If you replaced the cape and the cowl for a trench coat and trilby and stuck a cigarette in Robert Pattinson’s mouth you could almost get away with calling him “Marlowe”. Ironically, there is around as much action in this version of DCs most beloved character as in a 40s hard-boiled detective thriller, something I found refreshing. There’s nowhere near as much punching here as thinking, which almost takes away from the film’s themes of provoking fear and the unhinged nature of those using violence to quell violence. An early sequence showcases multiple crimes being committed at once, with a growly voiced Pattinson stating that whilst he can’t be everywhere at once he has caused criminals to fear the shadows where he might be. When he finally shows up he’s as ferocious as he is smart – a testament to the legacy of a character often dubbed The most dangerous man on Earth.

As the film progresses through its frankly unnecessary 3-hour runtime, The Batman begins to reveal its inner workings. It’s not really a Detective movie at heart as much as it’s a mob movie, and for that, I both commend and question Reeves’ thought process. As the film switches between focusing on the killings of the main villain and the mob underworld controlled by multiple famed Batman villains, including Colin Farrell in his unrecognisable and scene-stealing turn as The Penguin, the pacing suffers heavily. At least 15 minutes or so could’ve been sliced out of this film and the entire piece would’ve been better for it. The Batman plays like a director’s cut shoved into theatres with little focus on whether or not the script felt even or well balanced. During the 2nd act the film becomes somewhat languished and tiresome, and whilst the pace picks up moving into the superb finale I can’t help but wonder whether or not the filmmakers would’ve been more successful had they not saved some of the plot points here for the inevitable sequel.

Nevertheless, the film is gorgeous and well-acted, with everybody bringing their A-game. It’s undeniable The Batman is a fantastic piece, even if it could do with trimming down rather heavily, but whether or not it stands up to the excellent Nolan trilogy is doubtful. This has the chance of growing into a brilliant interpretation of the character and could be one of the best things that DC has to offer. As for now, it’s a successful and entertaining movie that I found myself enjoying heavily, warts and all. 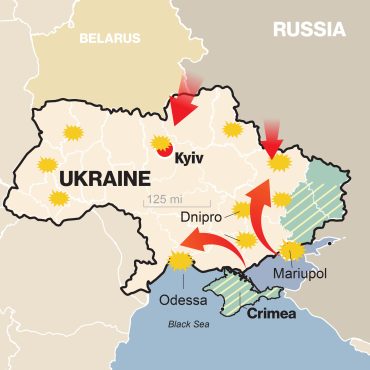 Following Russia's invasion of Ukraine, we have taken the decision to increase our news coverage. News bulletins will be on air every half hour. "The Morning Beam" will be, in part, focusing on the Ukraine Crisis, and our news team will be ready to interrupt the normal schedule for important Breaking News. As usual, we will also focus on the LGBTQ+ community in Ukraine. This revised schedule will be live […]