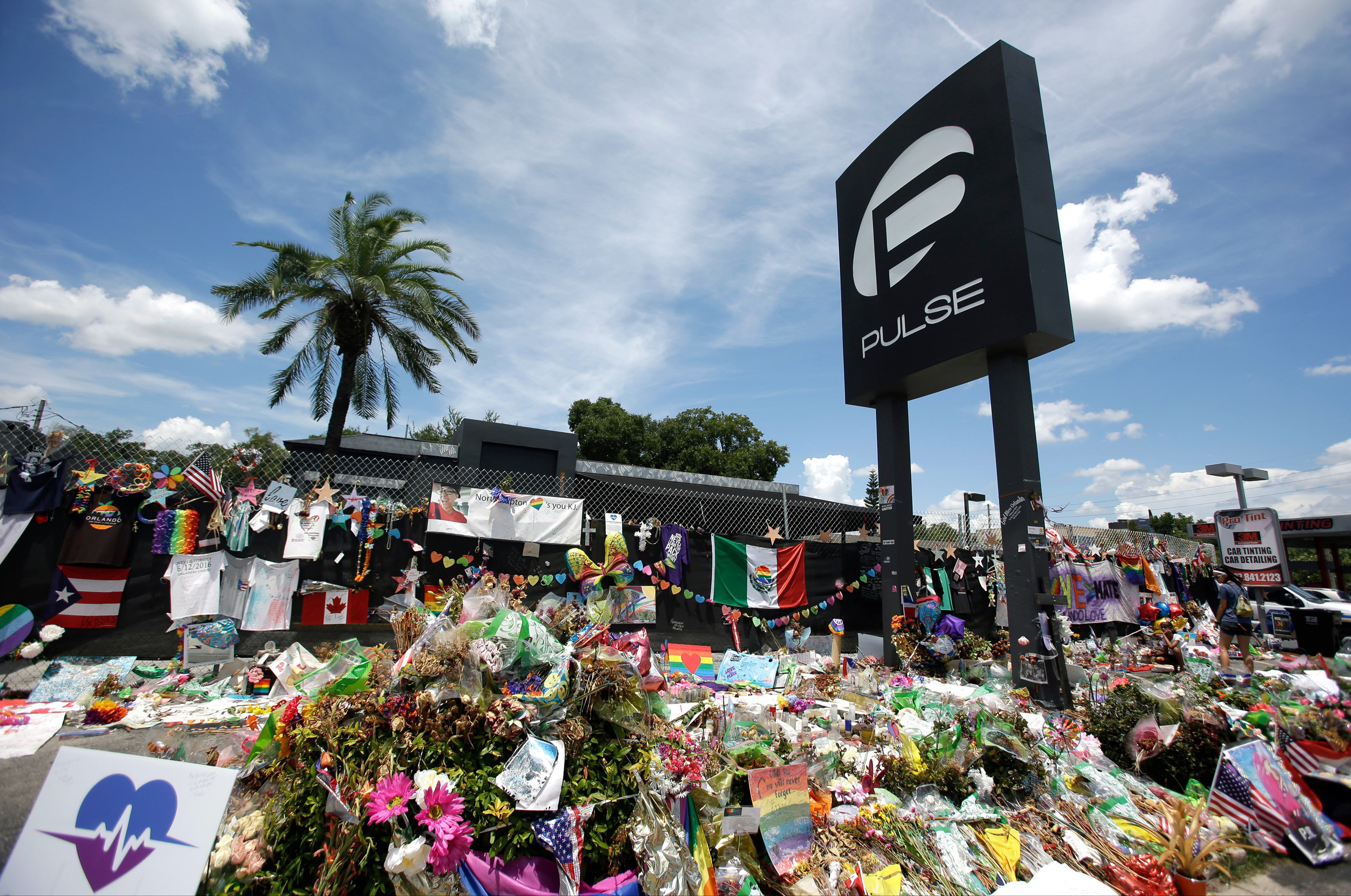 Queers Through The Years is the section curated by Molly Saxby.

In 2016, Orlando’s Pulse nightclub was subject to a horrendous mass shooting. Today, we look at the history of this beautiful venue and its tragic history to encourage remembrance and urge continued pushes for change.

When was Pulse nightclub created?

In the Summer of 2004, Barbara Poma and Ron Ledger opened Pulse after Barbaras brother had sadly passed of AIDS in 1991.

Their goal was to continue the pulse of their loved one and create a space that differed to other existing gay clubs. With a strong focus on local talent, Pulse quickly became a well-liked venue for the LGBTQ+ community of the area.

Pulse was a nightclub based in Orlando, Florida that provided a social space for the LGBTQ+ community.

Composed of three rooms, The Lounge, Candy Bar, and Adonis Room, Pulse was often seen as being three nightclubs instead of just one.

The club hosted daily themed entertainment performances and monthly educational events which worked to celebrate and strengthen the community.

Customer reviews of Pulse tell us that it was a well-loved venue that offered something for all sexual preferences and was:

Known for its impressive drag shows and go-go dancers, Pulse was popular within Orlandos queer community. The club made it into the Rough Guide to Florida as a result of its strong standing in the states nightlife scene.

What happened at Pulse?

Pulse is now sadly known by most because of the 2016 Orlando massacre.

On June 12th, 49 people were killed and 58 people were injured in what was the biggest single gunman mass shooting in America to date.

The shooting was carried out by Omar Mateen who is reported to have developed anger a few weeks prior after seeing two men kissing.

Mateen was familiar with members at Pulse as he was a user of gay dating apps. It is not known whether this was a planning tactic or whether Omar was queer himself (and was garnering potential internalised homophobia).

He attended the club that night and as the evenings entertainment was coming to an end, Mateen opened fire on the crowd. He was later shot dead at the scene by police forces.

It should be noted that there is some dispute around whether Omar was acting on behalf of the IS. Whilst he claimed to be working on behalf of the group, and they claimed the act as one of their own, it is more commonly believed that Omar carried out the massacre as a lone wolf but was inspired by extremist tactics and rhetoric.

It is important that we memorialise and remember those who lost their lives during the Orlando mass shooting out of respect, and to continue work against homophobia and extremism.

The National Pulse Memorial and Museum is due to be opened in 2022 to commemorate the massacre. The memorial aims to provide a face for community unity and reflection whilst the museum will host community gatherings and educational events.

The Massacre at Pulse is one of a saddening number of assaults and murders of LGBTQ+ people. Whilst we have see concessions across the world that indicate improvements, such as gay marriage rights, homophobia can only be improved so far by legal developments.

It is hoped that through continued education, acceptance of the LGBTQ+ community will improve and homophobia will decline so that we can all live without fear of violence or prejudice. 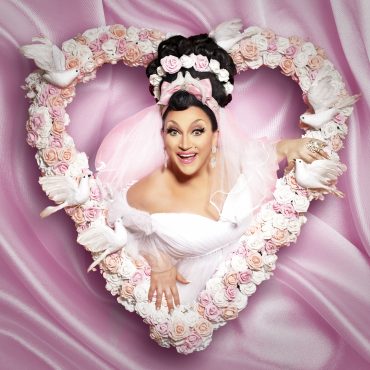 Global drag icon and RuPauls Drag Race star, BenDeLaCreme, will embark on her biggest solo tour yet as star and Lead Producer April 13 through July 16, 2022 with her critically acclaimed, narrative-cabaret, BenDeLaCreme is...READY TO BE COMMITTED (produced by BenDeLaCreme Presents). This one-queen extravaganza is a hilarious and heartfelt spectacular that blends burlesque, comedy, and original music with her signature Terminally Delightful charm. After years of people asking the […]