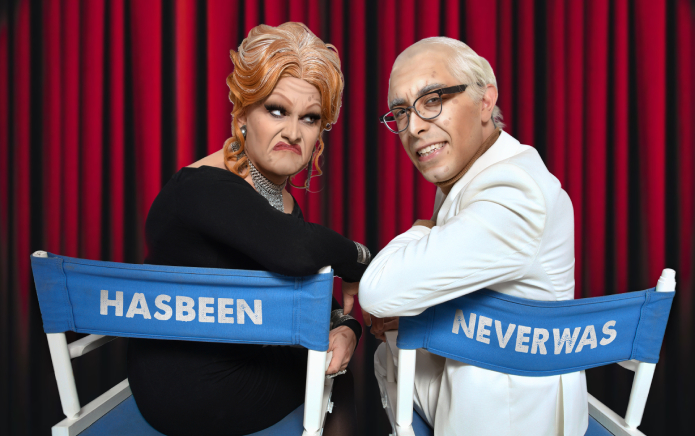 This week Markus and Simon, The Geeky Gays, were thrilled to FINALLY get to see their favourite comic duo again. Jinkx Monsoon and Major Scales in Together Again, Again.

The show had been cancelled and rescheduled multiple times due to the pandemic, so to finally get back to see our favourites was amazing. We’ve seen Jinkx and Major before and loved the show so much that this had a lot to live up to…and it really did.

As usual, the show had an outrageously random premise. Set in the far future after the world has been invaded by reptilian aliens who have taken over humanity, Jinkx and Major are brought back together after spending years apart. The apparent, historic falling out becomes the arc (or plot) of the show which keeps audiences guessing throughout until the highly anticipated big reveal towards the end of the third act.

This show includes new songs and reworks of songs you already know with a cool Jinkx and Major Scales twist. Its (almost) two hours of hilariously-silly-and-at-times-kind-of-dark-comedy and catchy songs. The time flew by and left us laughing so much it hurt. It’s also got a lot of heart and explores the themes of friendship, life, death and getting old.

The music in the show is fun and campy and gives Jinkx a lot to play around with vocally. We all know they can sing, and they absolutely love to show that talent off. As one of our favourite Drag Race winners, its so heartening to see Jinkx still doing so much with their platform and proving that they’re a winner, even now, nine years later. Jinkx consistently proves why they deserve their spot in All Stars 7 too. However, if you’re looking for answers on their role in that show, don’t expect future – or more like present – Jinkx to tell you about Drag Race All Stars 7. It was a long time ago and they cant remember but it’ll come back to them week by week.

Jinkx and Major have a strong stage presence that commands an audiences attention. Jinkx is just flawless in everything they do and even while theyre singing, dancing and telling funny stories, they’ve also got their eye on the audience. Seriously, don’t even blink unless you want Jinkx to tear you to shreds. They’re so fast and sharp that they’ll strike you like lightning.

Major Scales is a talented musician and is also just as good with comedic timing and managed to throw Jinkx a few times by ad-libbing some jokes that left Jinkx in stitches and asking him to stick to the script. When little things go, not wrong, but not according to plan, it just makes it even better. When the two of them start corpsing, it just makes the whole thing more endearing and entertaining.

The show is currently touring the UK, so it’s full of UK jokes and colloquialisms that they’ve researched really hard. It’s just a string of funny British stereotypes that hit very hard. There’s some political jokes that landed well in Newcastle, but left them wondering out loud if it might be appropriate for other audiences in different parts of the UK. One of the funniest jokes was a cheeky phrase about wheelie bins that I’d never heard before but will now remain in my vocabulary forever.

Together Again, Again is a night of fabulously camp silliness and fun. If you’ve never been to a Jinkx and Major Scales show before, don’t miss this one. It’s got enough Drag Race references to satisfy fans of the show but also stands alone enough for new audiences and outsiders to Drag Race to really enjoy it. The show is once again, a testament to the talent of Jinkx and Major as cabaret artists.

If you have seen Jinkx and Major before, then you’re already going, right?

After Newcastle, the next date is Edinburgh on the 29th April. Tickets for following dates at venues around the UK can be found on sohotheatre.com 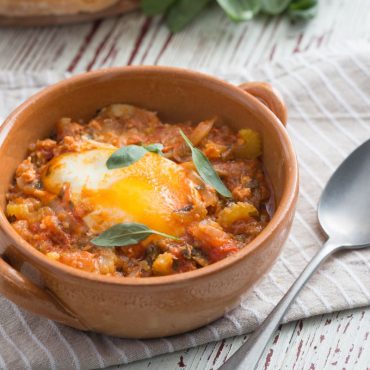