BenDeLaCreme Ready To Be Committed Review 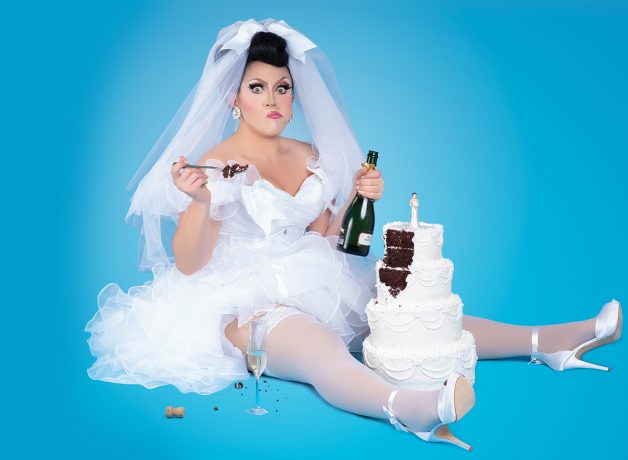 It may have been the Platinum Jubilee weekend but there was only one Queen the Geeky Gays were excited to see on Saturday night; her name: BenDeLaCreme!

Following on from a successful run in the US, BenDeLaCreme brings her newest show, Ready to be Committed, to the UK. She opened the show in Glasgow on the 2nd of June and the Geeky Gays were lucky enough to catch her on the second stop of the tour in Newcastle.

In this new show, BenDeLaCreme explores the subject of marriage and relationships as she tasks herself with finding true love and getting married before the end of the show. Of course, she can’t do this alone and enlists the help of a massive cast list of characters all played by herself. From a sassy, Bridezilla, wedding cake topper to wedding dress pickers reminiscent of Queer Eye and even cute, little Cupid. It’s a show full of fun, music, comedy and tons of surprises in between.

From the moment BenDeLaCreme steps on stage to the moment she bows off, her energy is infectious. She bubbles with limitless charisma and enthusiasm as she takes us on a journey from first (Grindr) dates to death do us part. It’s a story that teaches us multiple lessons in history, science and life…and seriously, can DeLa release some of these songs as singles? We absolutely need them on our playlists.

The show is consistently hilarious and gives DeLa chance to show off her full repertoire of theatrical skills: singing, dancing, puppetry, quick changes, and everything in between. It all builds to some surprising and poignant moments, including a surreal nightmare about crisps and cats. Of course, it’s all handled with BenDeLaCreme’s signature charming campiness and underlined with an endearing wisdom.

For its short runtime (approximately 75 minutes) theres a lot packed in and all of it flows so precisely that its genuinely impressive. It’s brilliantly snappy, fast paced, perfectly timed and every single punchline lands. BenDeLaCreme’s professionalism and perfectionism shines through and ties everything up neatly.

If you’re a fan of absolute filth being mistaken as something innocent, OTT crazy characters, puppets and Beyonc, then you’ll absolutely love this show.

Ready to be Committed is entirely written, directed, produced and performed by BenDeLaCreme which again, just proves that there is no end to their talent. Of course, no theatre show is complete without technicians and backstage teams. In this case, the show is brought to us by BenDeLaCreme, Soho Theatre and an LGBTQ+ company, which is perfect for this celebration of queer culture right in time for Pride month too!

The tour continues to Birmingham’s Crescent Theatre on 5th June, before playing at London’s Leicester Square Theatre on 7th -11th June. It then moves on to Old Market in Brighton for 12th June and then up to Manchester HOME on 14th June.

You can grab your tickets on BenDeLaCreme’s official website or through SohoTheatre. Believe us, you’ll regret it if you miss it! 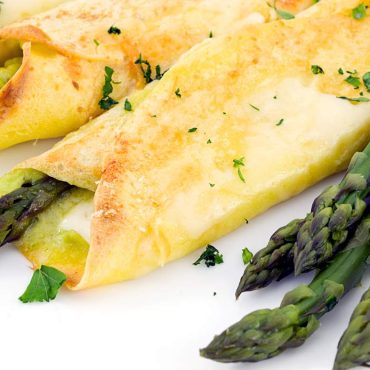