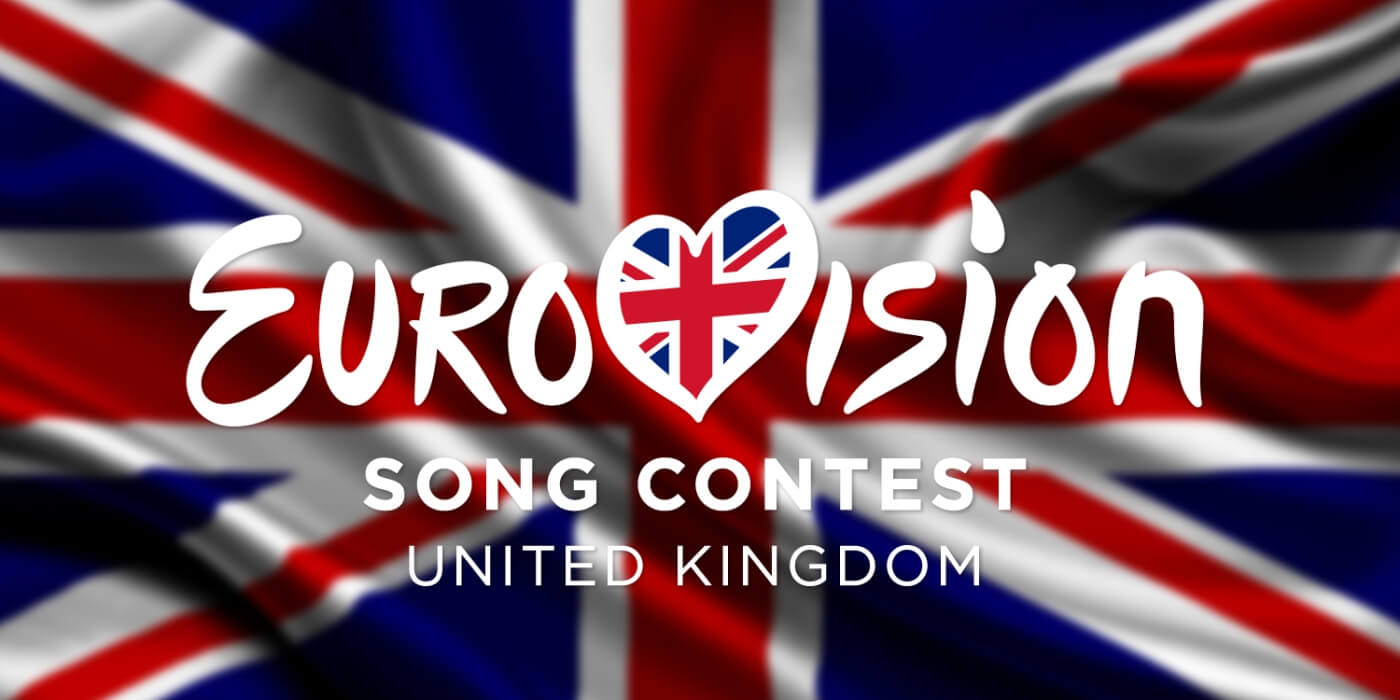 After more than a month and many rumours, EBU, the European Broadcasting Union, published its decision on the Eurovision Song Contest 2023: the contest cannot be held in Ukraine, due to the ongoing invasion of the country by Russia. EBU has officially stated it will start talks with the BBC, as the United Kingdom was this year’s runner up. The BBC made itself already available to host the contest.

Here’s the full statement from EBU:

Following their win at the Eurovision Song Contest (ESC) in May the EBU has been exploring options for the hosting of next years competition with Ukraines public broadcaster UA:PBC, who previously staged the event in 2017 and 2005.

It has become a well-known tradition that the winner of the Eurovision Song Contest hosts the competition the following year, providing certain criteria including ensuring the viability of staging the event and the safety of all stakeholders, including the public, are met.

Given the ongoing war since the Russian invasion of this years winning country, the EBU has taken the time to conduct a full assessment and feasibility study with both UA:PBC and third-party specialists including on safety and security issues.

The Eurovision Song Contest is one of the most complex TV productions in the world with thousands working on, and attending, the event and 12 months of preparation time needed.

Following objective analysis, the Reference Group, the ESCs governing board, has with deep regret concluded that, given the current circumstances, the security and operational guarantees required for a broadcaster to host, organize and produce the Eurovision Song Contest under the ESC Rules cannot be fulfilled by UA:PBC.

The EBU would like to thank UA:PBC for their wholehearted cooperation and commitment in exploring all scenarios in the weeks since Kalush Orchestras win on 14 May in Turin and share their sadness and disappointment that next years Contest cannot be held in Ukraine.

The EBU has been supporting UA:PBC across a whole range of areas since the invasion. We will ensure that this support continues so UA:PBC can maintain the indispensable service they provide to Ukrainians.

As a result of this decision, in accordance with the rules and to ensure the continuity of the event, the EBU will now begin discussions with the BBC, as this years runner up, to potentially host the 2023 Eurovision Song Contest in the United Kingdom.

It is our full intention that Ukraines win will be reflected in next years shows. This will be a priority for us in our discussions with the eventual hosts. The Book of Mormon Review

On Tuesday 14th June, The Geeky Gays (Markus & Simon) attended a special fan preview of the Book of Mormon tour at Newcastle Theatre Royal. Strangely enough, it was three years to the day that they first saw the show in Manchester. The production had been postponed from September 2020, so it was great to see it finally happening. This performance was the third time they had seen the show […]