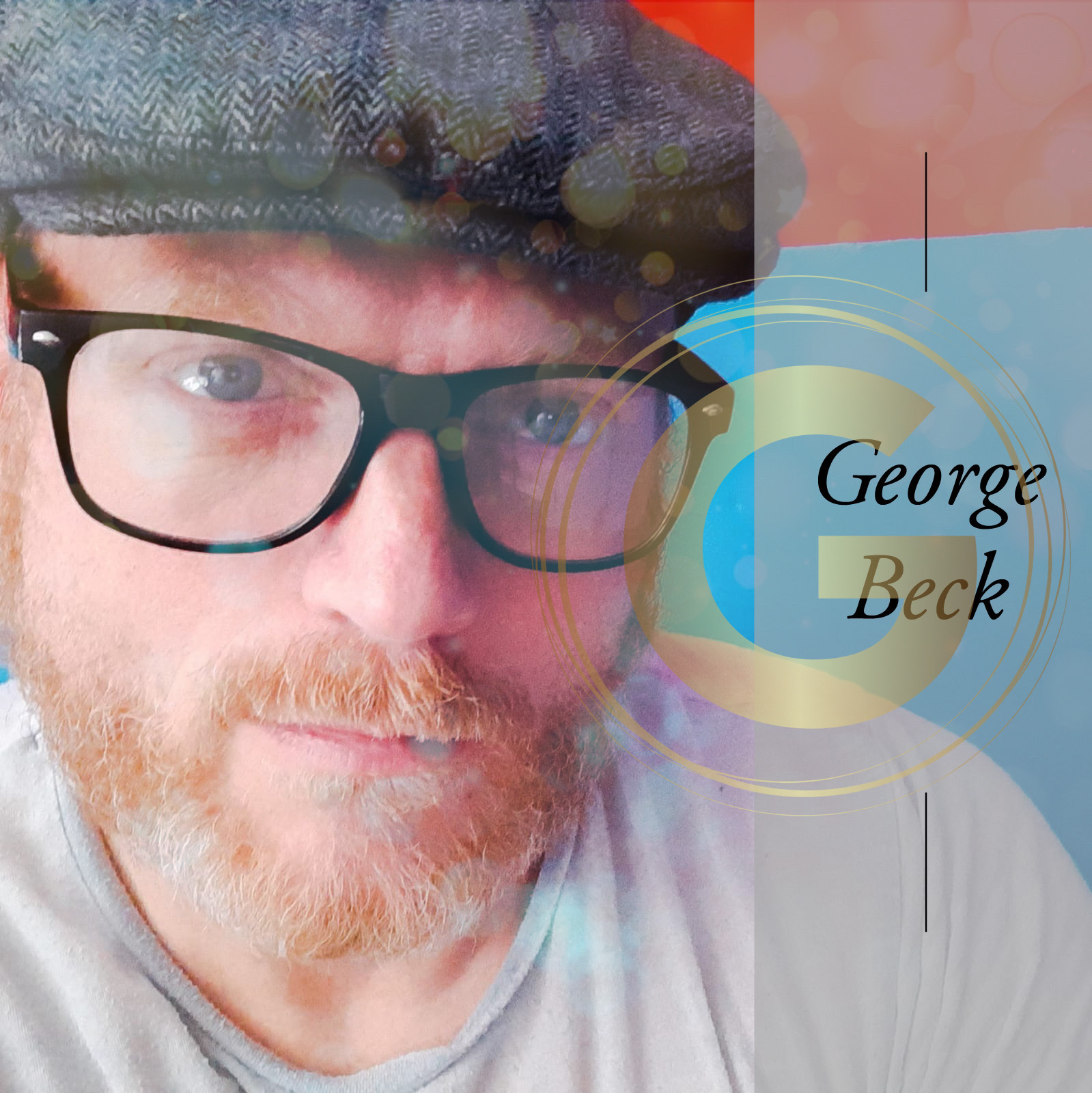 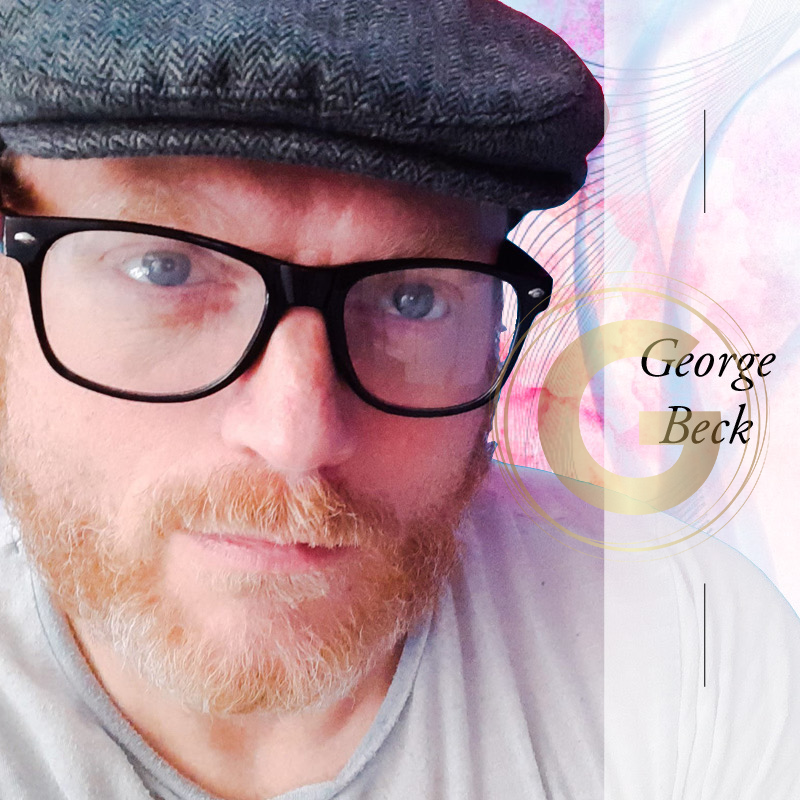 George Beck is on air every week with an amazing selection of pure BOPS from Mainland Europe, with curiosity, news and song facts you don't want to miss!

George was born and raised in the Black Forrest, Germany but has lived in London for the last the last 29 years. He is basically a country pumpkin in the big city. Back in the 90s , he studied Performing Arts for 3 years which lead to work on the London fringe circuit directing theatre plays. His true passion always lied in music. He was the front man of indie electro due ‘lolalola’. In 2009 he formed his most successful project to date. ‘Afterparty’ which was a collaboration with various producers and DJ, fused Electro, Indie, New Wave, House and Euro Pop to create their own unique sound. They released 2 albums on their own label ‘Popfilth’ and scored Top 20 Clubs Hits in Sweden, Finland, Norway and the UK. After 8 years with ‘afterparty’ George decided to go solo. He has released various EPs as well as his first solo album ‘Inner Peace’ which is a nod to the 90s club scene.
George is currently working full time as a substance misuse worker for a London community project. In his spare time, you will find him on a tennis court, the local swimming pool or hiking across the English country side. You know what they say, you can take the boy out of the countryside but you can’t take the countryside out of the boy!