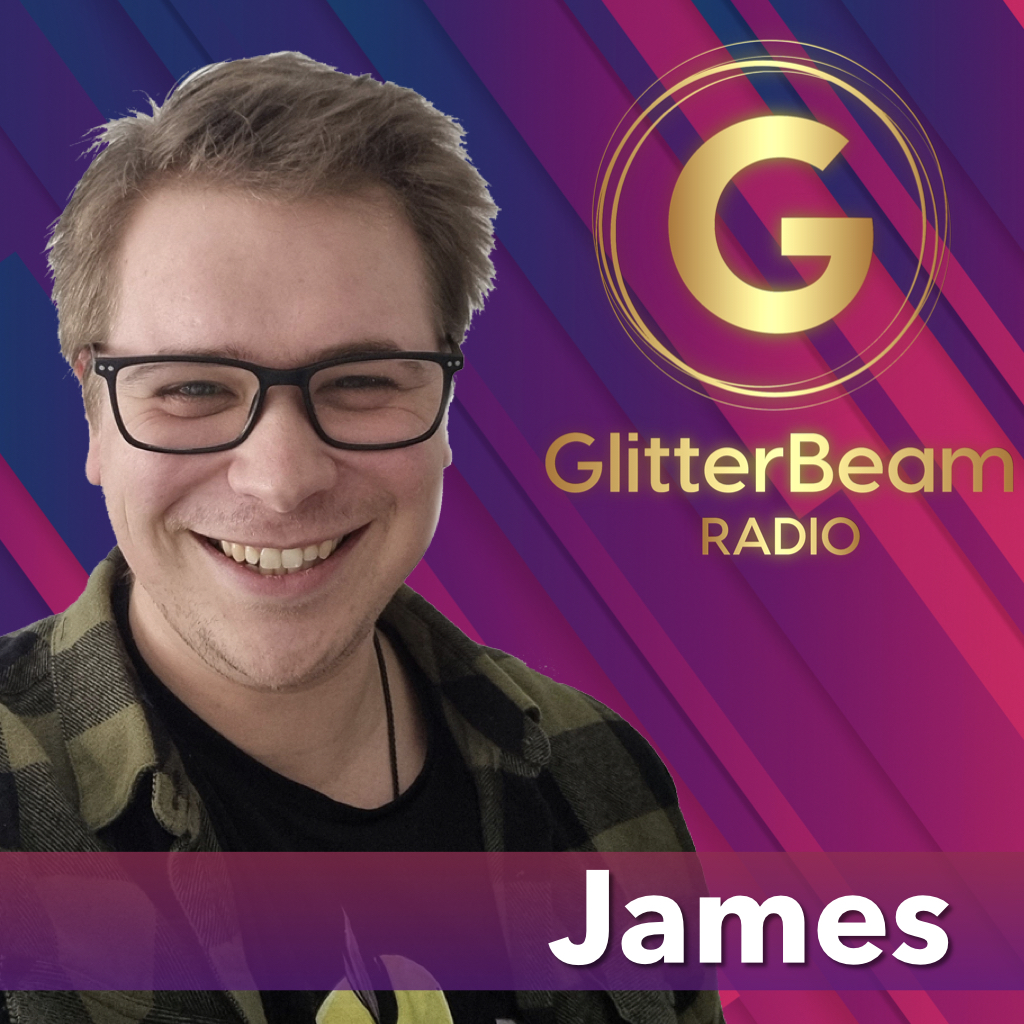 James is a Met Film School graduate, who studied Film Production at Ealing Studios in West London and in Berlin which has made him possibly the worst person to enter a cinema with.

He enjoys voice over work, media and debating the ins and outs of both – working off the excess energy on the tennis court.

He has a PGCE in Primary Schooling and believes in improving life chances for kids living in deprived areas, and inspiring even just a little bit of wonder the mundane.