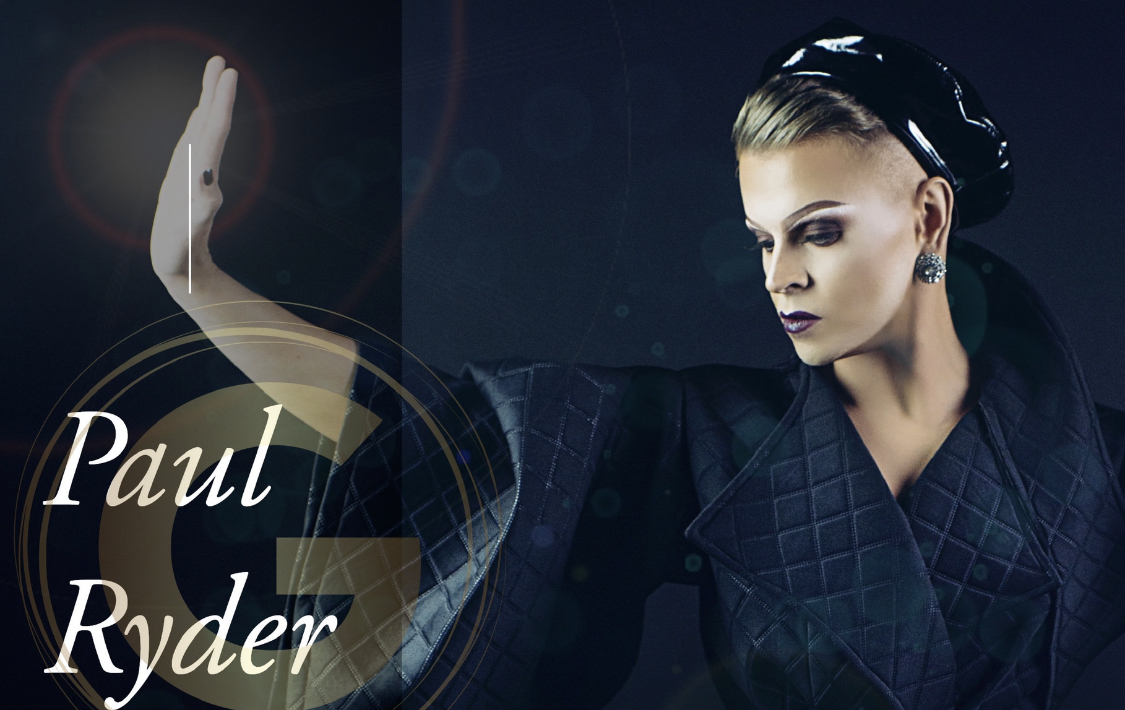 has been a live drag performer for nearly 15 years. In this time he has toured the world with some of the biggest names in the business. Paul is also a well known TV personality on Irish television and Glitterbeam is his first proper venture into radio…. and he LOVES it.

Paul brings you every week his exclusive “Chart Rundown”, every Wednesday at 7pm!