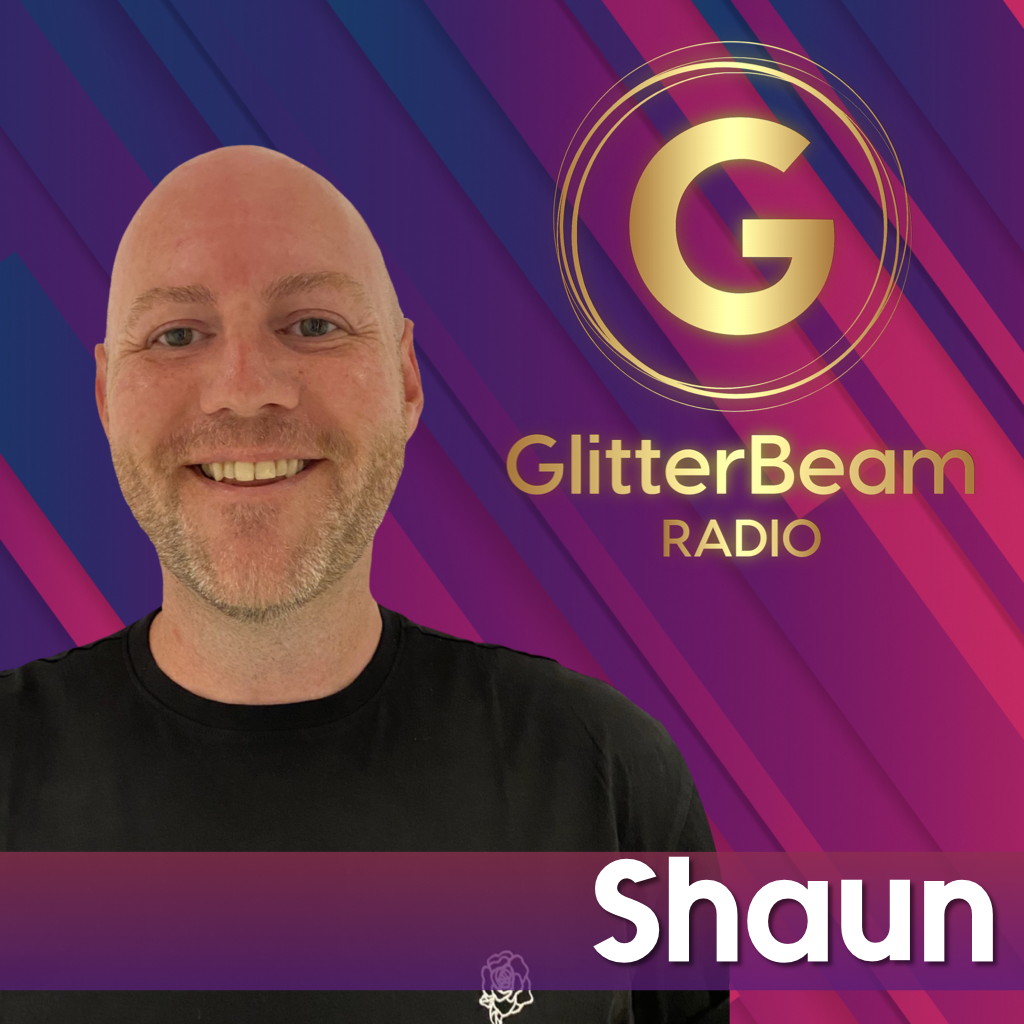 Australian born, British raised. Foodie, amateur cook / baker, theatre buff and lover of wine. You can expect all this and more from Shaun alongside his musical loves, passions and influences which are all things disco and dance pop. Arguably born in the wrong decade! Think Studio54 in the 21st Century. Really into his arts and culture and happiest when at a concert, musical or theatre. Living in Manchester where he moved to as a teenager from Australia where he works full time in finance. He lives with his husband and their Yorkshire Terrier, Amy.