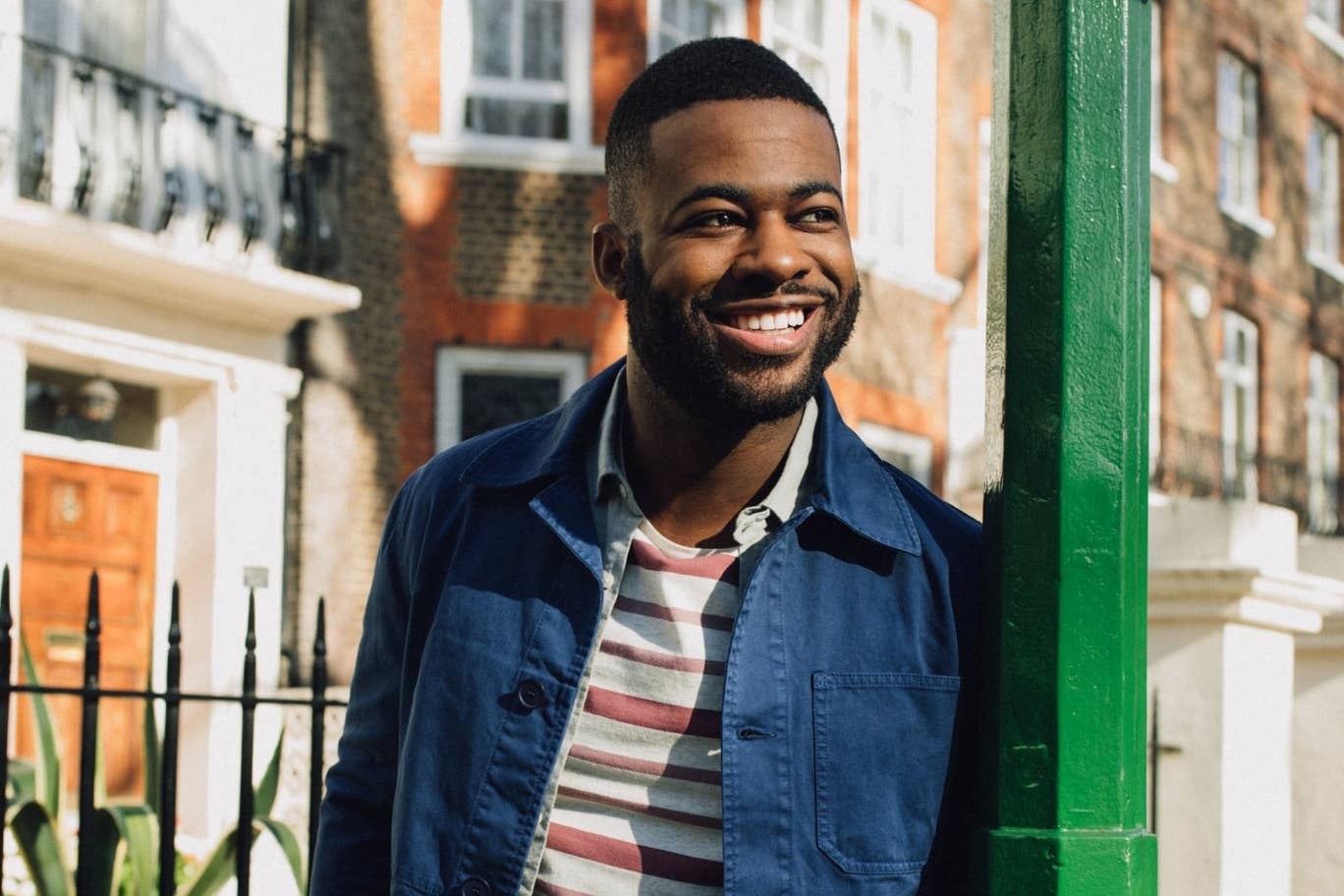 Written by GlitterBeam on 14 August 2019

Ben Hunte is the first BBC News LGBT+ correspondent since last March. In the past few hours Ben has been literally under an homophobic attack on social media. He recently tweeted “Received hundreds of homophobic & racist messages across my Insta & Twitter this week. Now my personal number has leaked & been abused too. […] 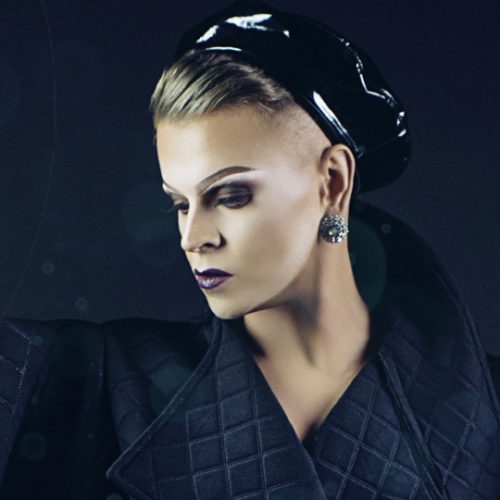 Discover the TOP20 UK Chart with Paul Ryder. And all the Showbiz T with Fionnuala Moran![...]