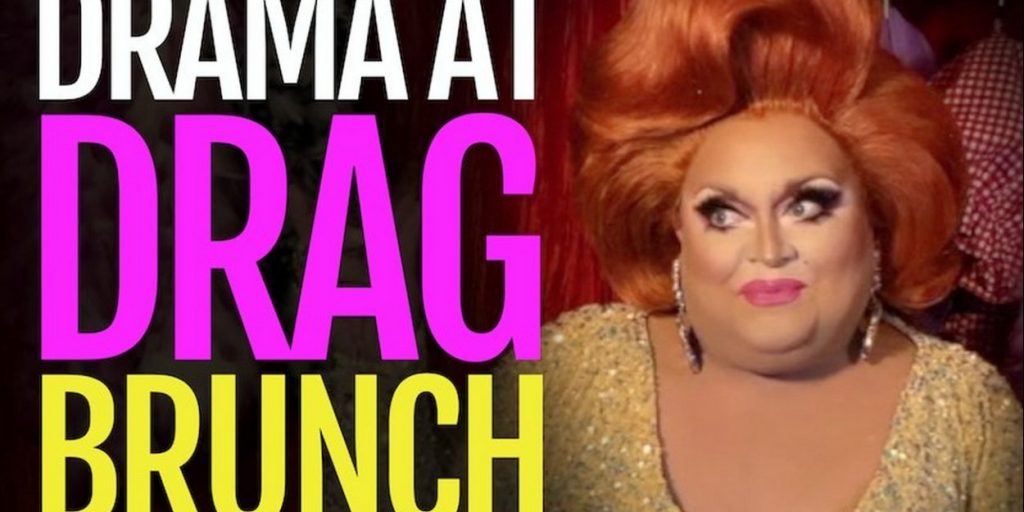 Drama at Drag Brunch: The Slaying of the Sequin Sisters