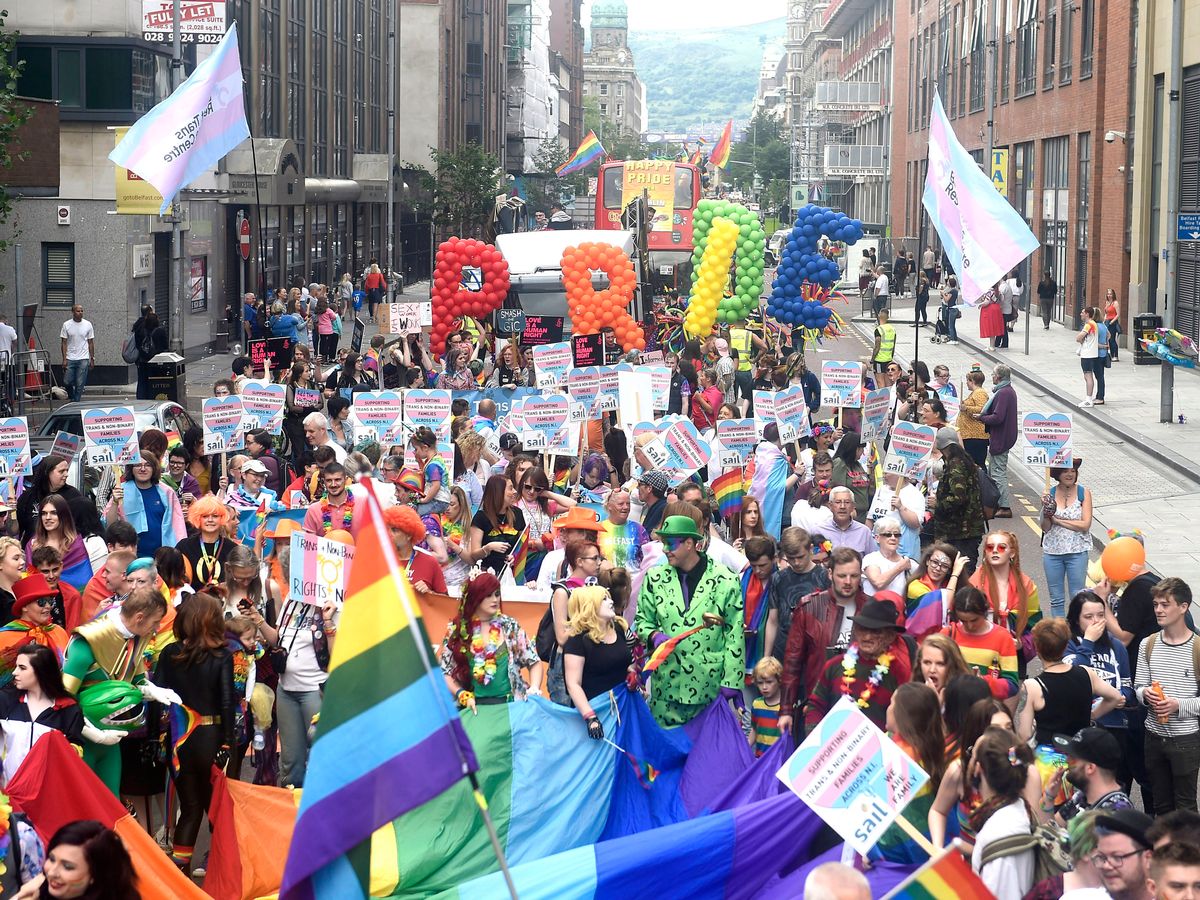 A motion for a council to take part in Belfast’s Pride parade has been overturned. In June, a Sinn Fin motion was passed by Armagh City, Banbridge and Craigavon Borough Council, which proposed that a group of representatives would take part in the event in August. But, on Monday, it was quashed with largely unionist […]