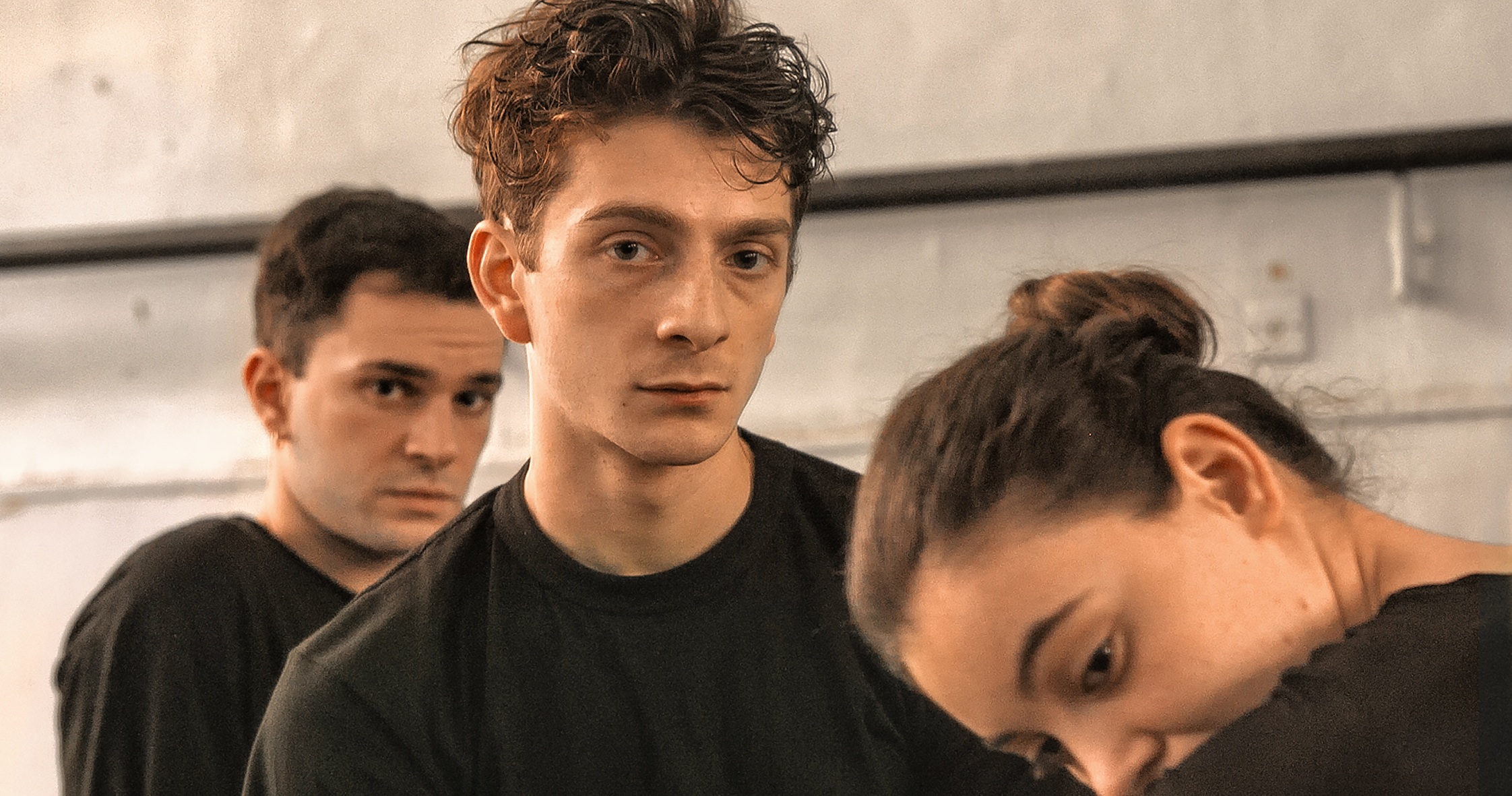 Protests have been taking place in Tbilisi over the premiere of Georgia's first LGBTQ film, And Then We Danced. Directed by Levan Akin, the film tells the story of how Merab, a traditional Georgian dancer, discovers his sexuality while training in the National Georgian Ensemble. In an interview with Variety magazine, the award-winning Georgian-Swedish director said he wanted to show "the challenges of dealing with homosexuality in a conservative society, […]