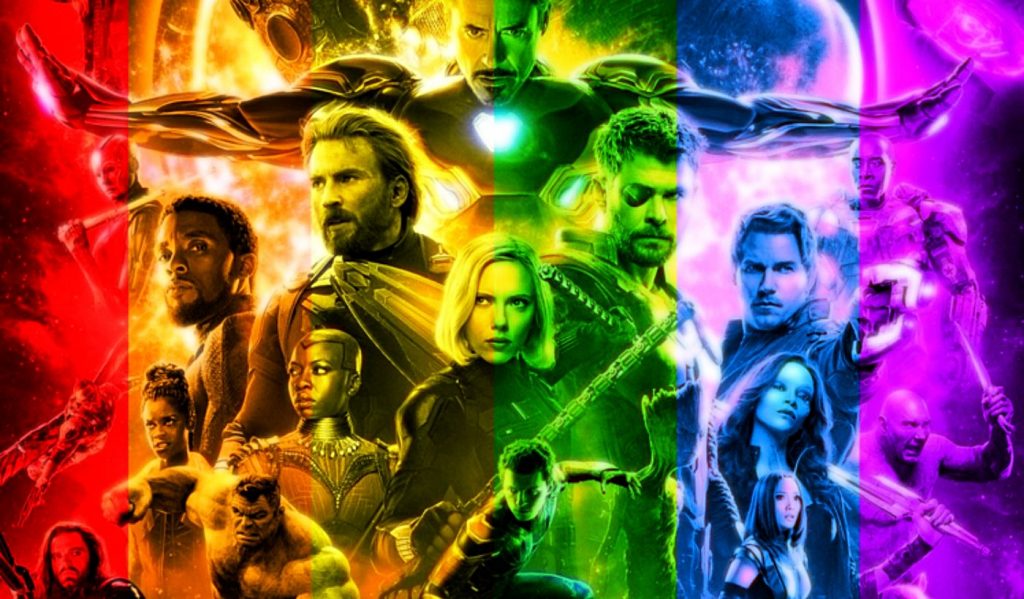 The head of Marvel Studios has revealed that the blockbuster film franchise is preparing to debut its first transgender superhero. Kevin Feige, who has been in charge of Marvel Studios since 2007, told theNew York Film Academy Guest Speaker Series on Wednesday that the character will be included in a film that is shooting 'right now'. Feige did not go into any further specifics, but his announcement has triggered a […]