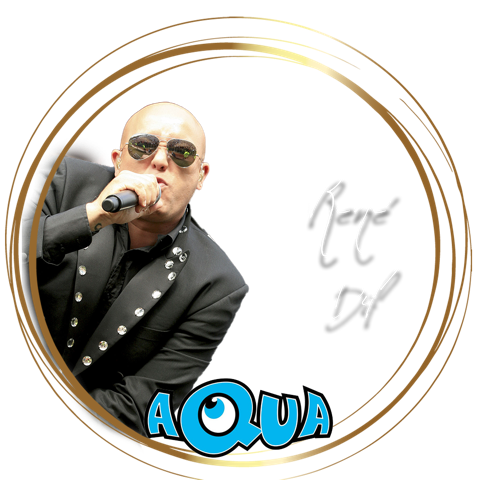 All about AQUA: Rene Dif on GlitterBeam!

Rene Dif, lead vocalist of AQUA, has been our special guest on Monday 20th of April during "The Morning Beam"! Rene, as a member of Aqua, has had over 10 top 10 hits in his home country. Aqua was formed in 1989 and split in 2001, then reunited. The band sold more than 28 million records worldwide and appeared in the Guinness Book of Records as the only debut band […]