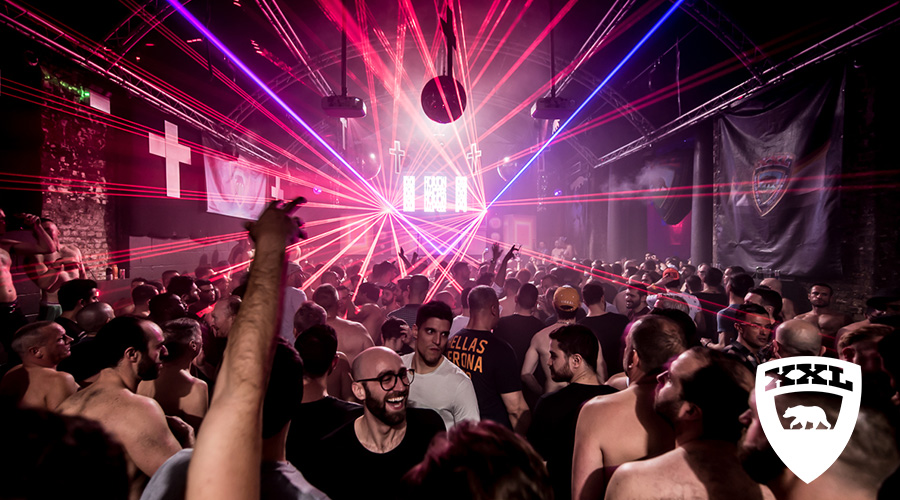 We are following the debate regarding Club XXL in London due to close down next 21st of September. On the 9th of august we have made contact with the Mayor of London for an Interview and we have received an official statement (you can read it here) In the Statement, the City Hall declare that "In May 2017 the club contacted the Mayor about their concerns for the future of […] 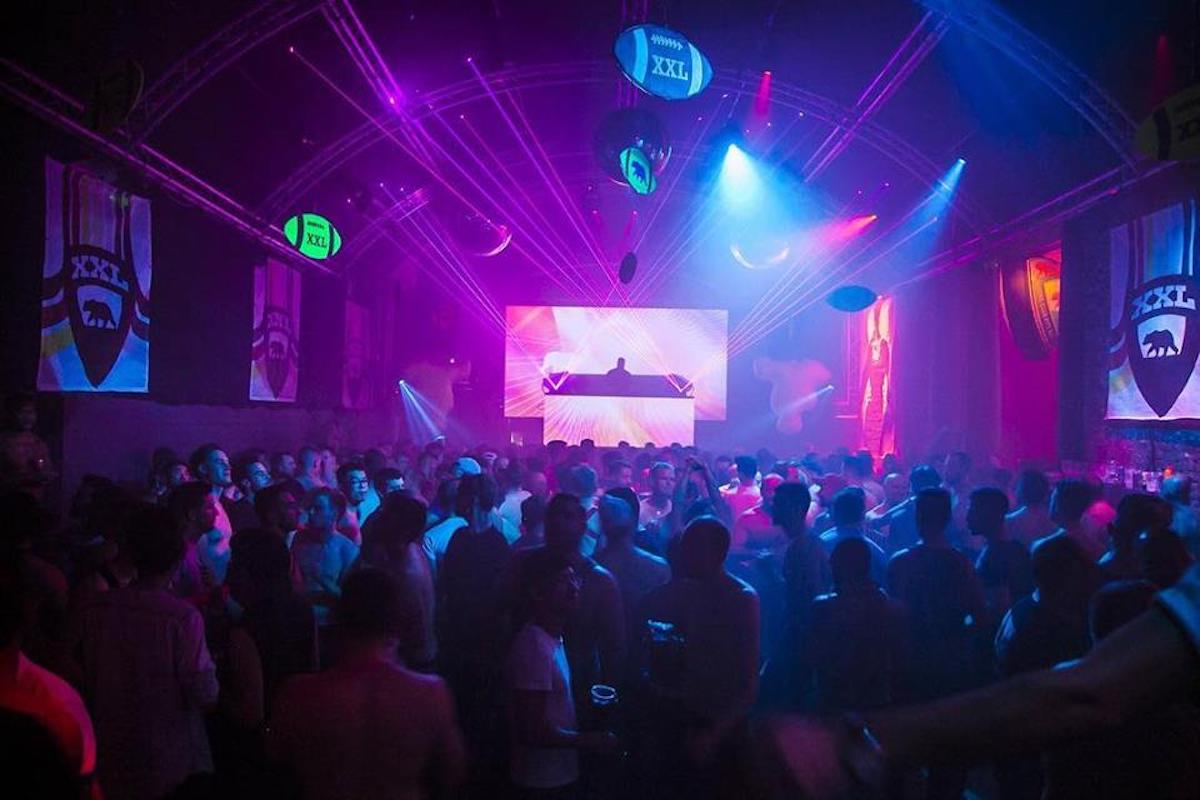 On the 8th of August 2019, the closing date for the London XXL was announced on social media. Dear valued customers. At this time Southwark Council and the Mayors office have not used any of their powers to prevent the closure of the venue. Our final XXL event at Pulse will be on the 21st September which will also be our 19th Birthday Party. No reasons have been given as […]