I Used To Be cool 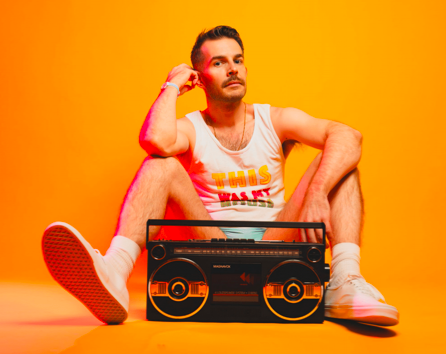