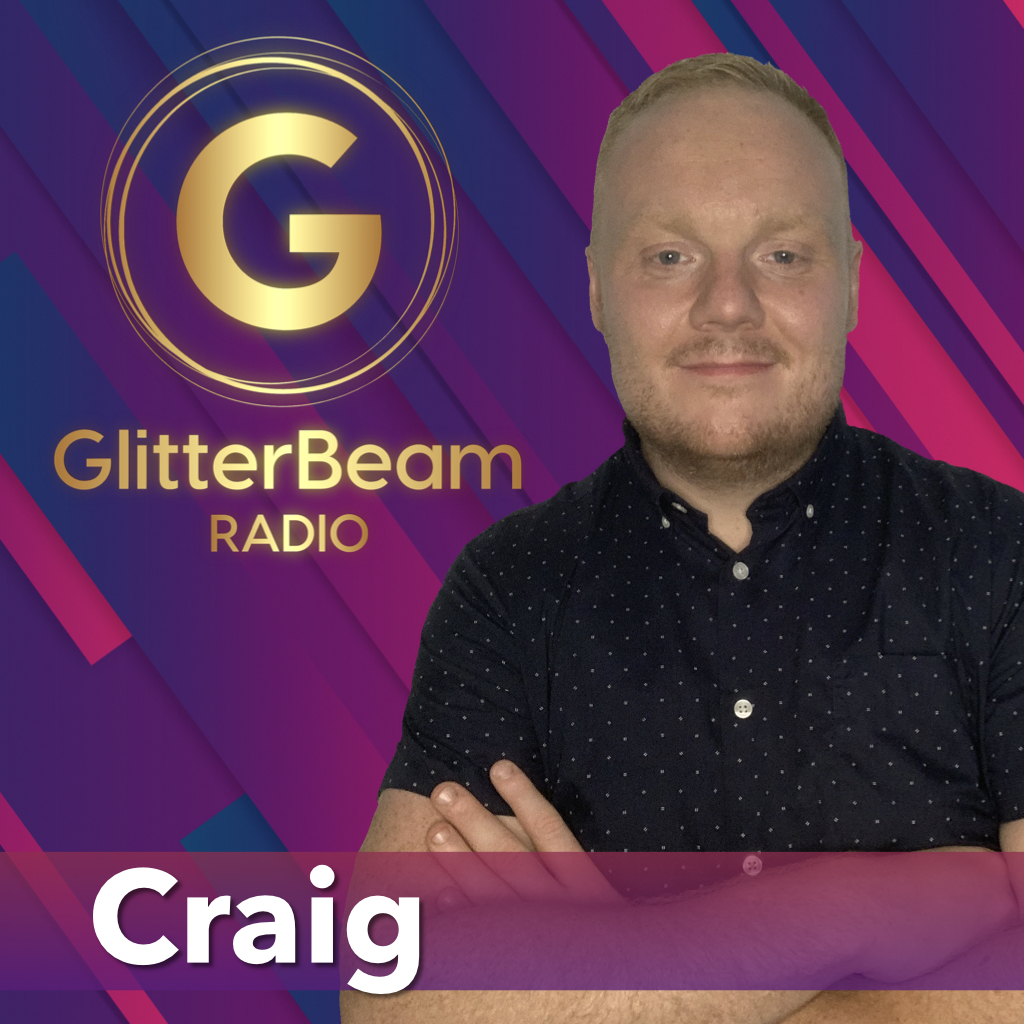 Guests, interviews, tv reviews and everything chatty with Craig!

Craig is our “Chatty Gay”! He’s 32 From London, gay, He’s the oldest of three. He comes from a working class background which he’s very very proud of. As well as doing the show he has a full-time job. Fun facts about Craig: He’s working on launching his own Clothing range and he has also worked at Butlins Bognor Regis as a restaurant manager. He has found a new passion for the gym and he’s currently on his weight loss journey which he’s very proud of : he has lost three stone so far ! One of his passions is entertaining: he loves being on the stage! He has appeared in many plays such as “Oliver twist” playing the artful dodger . He has also had one of his own plays chosen to be performed in a theatre… it was only for one night but it was amazing!! He loves dogs (German Shepards are his favourites), He’s a huge drag race fan as you may know by listening to his show… Comedy is the way forward in life:

Laughter is the best medicine (and love of course)

The Chatty Gay is on air every Thursday at 9pm, but you can also catch Craig every morning during “The Morning Beam” for the Weather Forecast of the day!