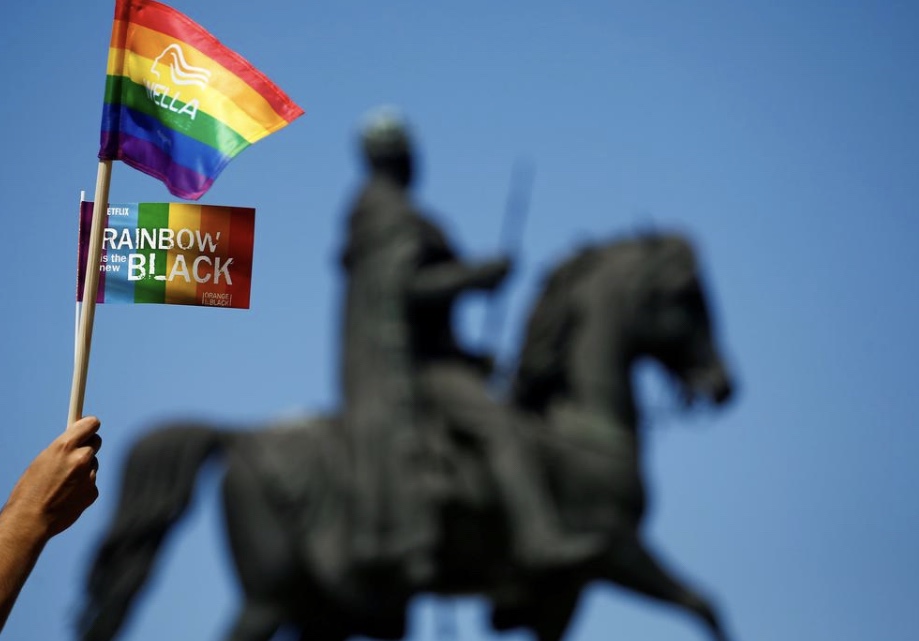 Germany moved a step closer to banning so-called gay “conversion therapies” on Wednesday, as the cabinet backed a law that would punish bogus practitioners with up to a year in prison. Activists hailed the move, saying Germany would become the first major European power to outlaw attempts to change a person’s sexual orientation with techniques including hypnotism and electro-shock treatment. “Homosexuality is not an illness. So the term therapy in […]