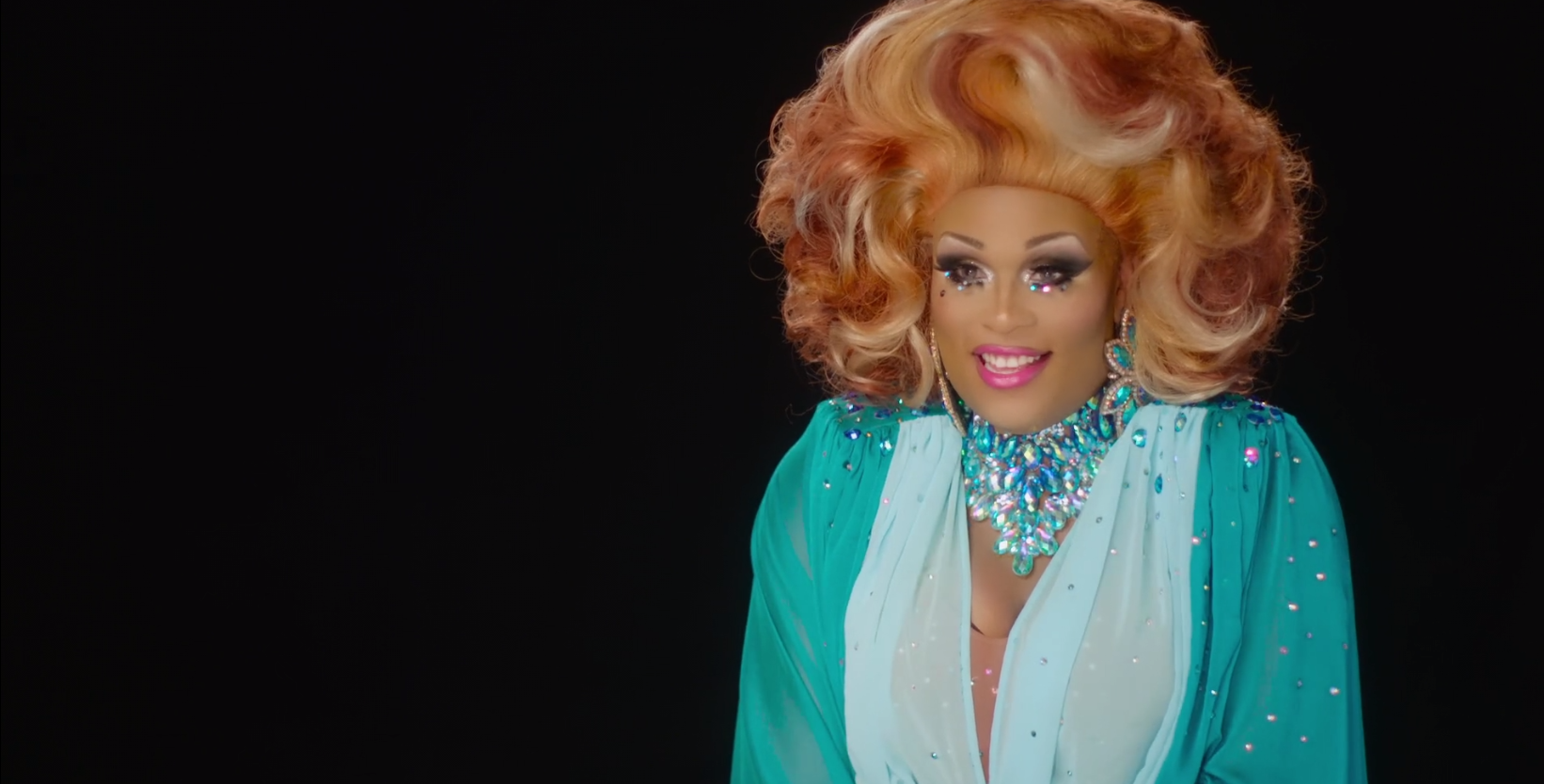 Its a good time to be Peppermint. After earning her runner-up title on RuPauls Drag Raceseason 9, the star has gone on to release her own music, appear on hit television shows like Pose and even become the first transgender woman to originate a principal role on Broadway in Head Over Heels. Now, shes adding host to her multi-hyphenated title.

On Monday (Aug. 5), GLAAD announced that Peppermint would be joining the organization as the host for their upcoming 2019 GLAAD Gala San Francisco. According to a release, the event will celebrate digital influencers who are helping accelerate LGBTQ acceptance in the digital space, while also offering fundraising opportunities for the organization.

In a statement released with the news, Peppermint shared her excitement about hosting the event. I’m truly honored to be hosting the GLAAD Gala San Francisco,” she said. “The work they do is so important, and goes hand in hand with artists like myself who are pushing against the barriers of media visibility. Together we are going to have a fun night!”

Long before appearing on Drag Race, Peppermint was known as one of New York Citys most legendary drag stars. Throughout her decades long career, along with entertaining the masses, Peppermint has also raised six-figure sums for LGBTQ rights groups, and used her platform to raise awareness about issues like HIV/AIDS research, discrimination against the trans and non-binary community and more.

Since appearing on RuPauls Drag Race, Peppermint has been such a trailblazer for the trans community in the entertainment industry, said GLAADs director of talent engagement Anthony Ramos in a statement. Not only has she made major waves on Broadway and television, but she continues to use her platform to bring awareness to LGBTQ issues and increase visibility for the community. We are so thrilled to have her host the 2019 GLAAD San Francisco Gala and help us honor other trailblazers who have expanded LGBTQ inclusion in media. 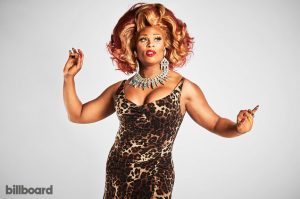 Swindon & Wiltshire Pride, everything you need to know

Saturday 10th August sees the return of Swindon & Wiltshire Pride Sponsored by Nationwide, with the Old Town parade kicking off the festival in true carnival style. Parade manager Phoenix Stewart said, "The parade is an important part of the day. For many people taking part, it will be their first time marching in the Parade, marching with like-minded people who are proud of their sexuality and gender identity. For […]