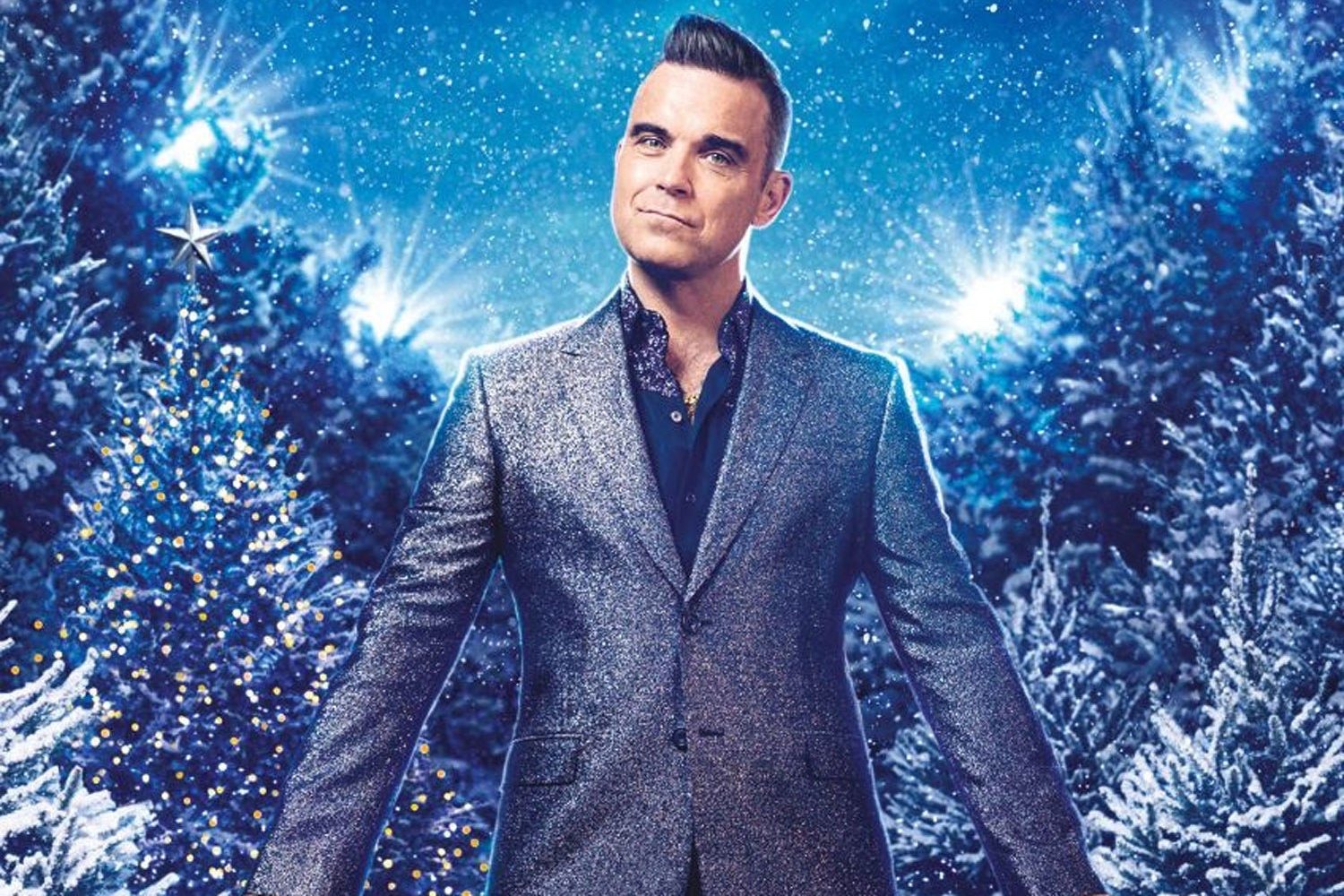 Robbie Williams will release his first ever Christmas album, The Christmas Present, via Columbia Records on November 22.

The deluxe CD version of the album features four bonus tracks, including the duet It Takes Two with Rod Stewart.

Speaking about the record, Robbie said, Im beyond excited to announce my first ever Christmas album. Ive done a lot in my career and releasing this record is another dream come true. Making this album has been so much fun and I cant wait for you all to hear it.

The Christmas Present is Robbies 13thstudio album. Written and recorded in a variety of locations including London, Stoke-on-Trent, Los Angeles and Vancouver, the album sees Robbie working once more with long-time collaborator Guy Chambers, who produced the majority of the record with Richard Flack.

Robbie has also announced The Robbie Williams Christmas Party live show, taking place on December 16 at The SSE Arena, Wembley. Fans who pre-order the album from theofficial storeby 3pm on November 4 will receive access to a special ticket pre-sale.

The album and Wembley show cap another huge year for Robbie. Kicking off 2019 with his first ever sold-out Las Vegas residency, he went on to perform a sold-out headline show for Barclaycard presents British Summer Time Hyde Park in July.

Robbie is one of the most decorated music artists in the world, with six of the Top 100 best-selling albums in British history, 80 million album sales worldwide, 14 No.1 singles and a record 18 BRIT Awards more than any other artist in music history.

The full deluxe album tracklisting for The Christmas Present is as follows: 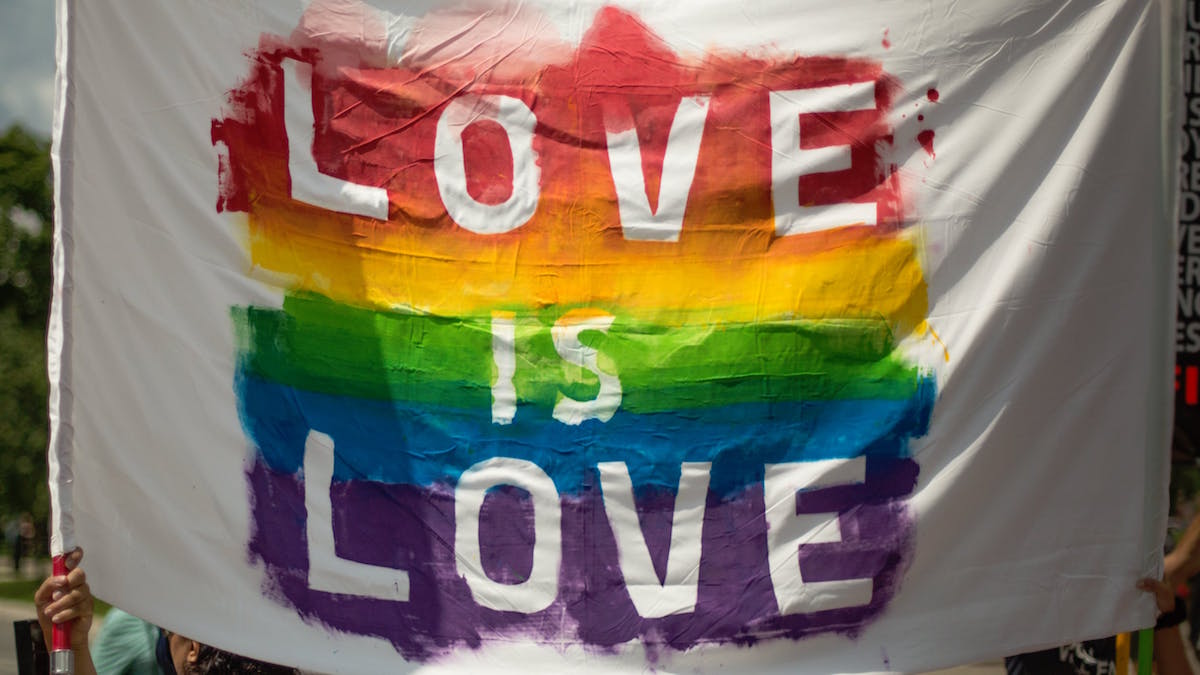 Sue Perkins, Paris Lees, Dr. Ranj Singh, Dustin Lance Black and Tom Daley will all be honoured as queer icons and the likes of Michelle Collins, Lorraine Kelly OBE and Sadiq Khan are amongst the allies honoured this year along with brands such as H&M, HSBC and many others. The Rainbow Honours is a celebration of those who have stood out in their support for the LGBTQ+ community, taking place […]