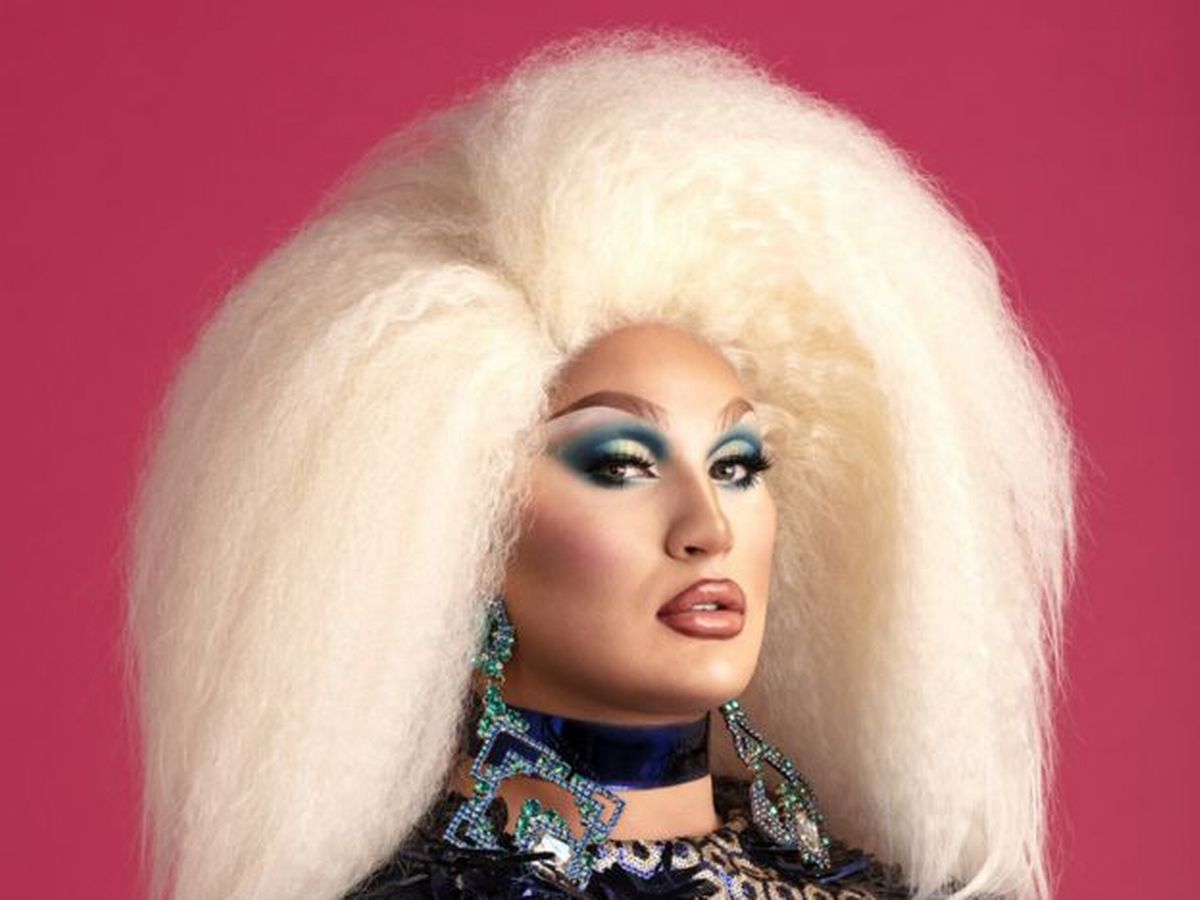 Yesterday The Vivienne, winner of the first season of “RuPaul’s Drag Race UK” has been tweeting about her refusal to perform on “The X Factor”

Until they realise that drag queens are artists who need Also need paying, Ill politely decline. Everybody else will be getting paid apart from the drag queens? Not acceptable

Many fans have been supportive of the tweet, and many were surprised by the fact that a big production like “The X factor” wouldn’t pay a performer.

Baga Chipz, who has performed on the night, confirmed that she had just been offered payment

she tweeted with laughing face emojis.

However, just a few minutes before the live show on Saturday, “X factor” repshave confirmed all performers on the X Factor: Celebrity final are getting paid

The Vivienne’s reply was almost immediate:

How convenient, she tweeted. Not until I called them out did it suddenly become a mistake. We were BOTH told on the same phone call it was UNPAID. I call bullsh*t. 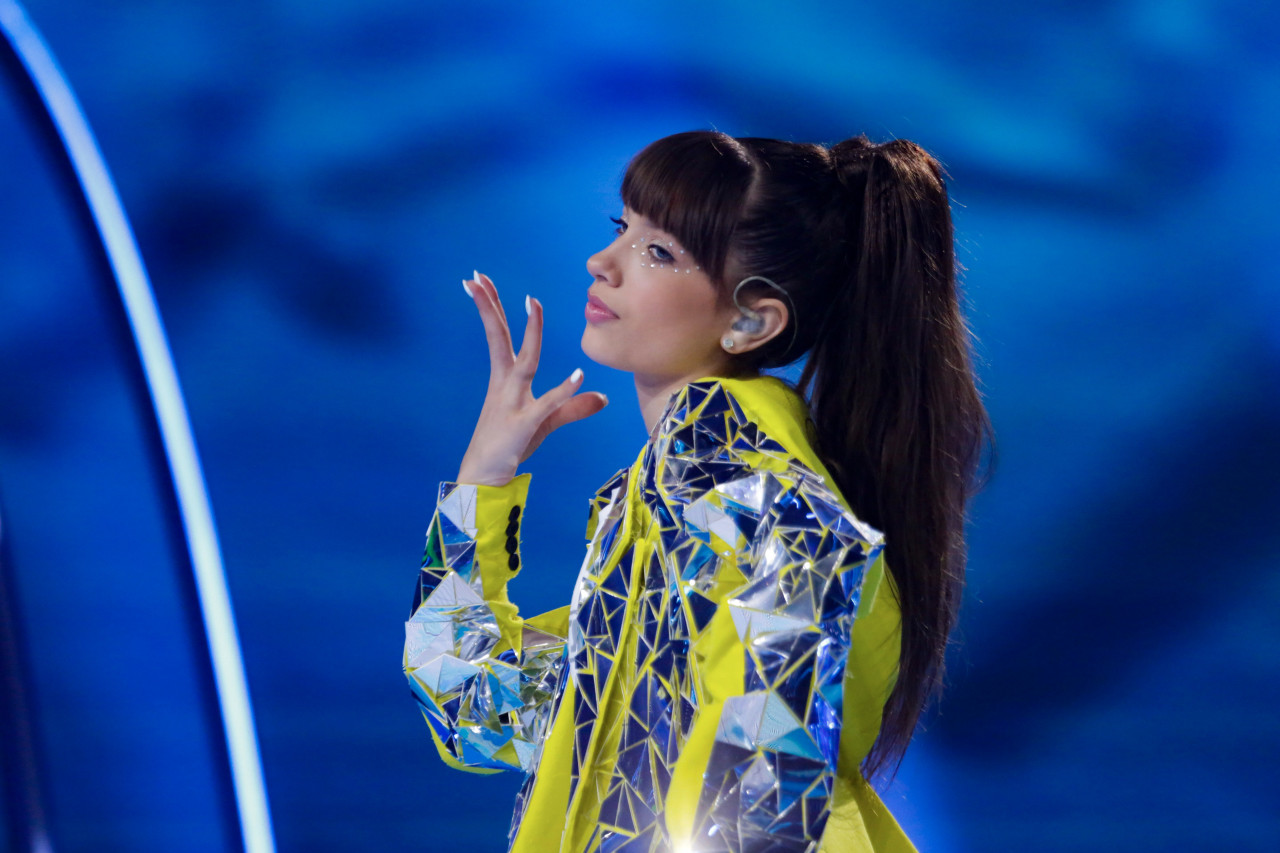 After an energy-filled live show with 19 outstanding performances on the Arena Gliwice stage, Viki Gabor from Poland won the 17th Junior Eurovision Song Contest. The annual Contest was organized by the EBU and Polish Host Broadcaster TVP. Poland takes home the title for the second time. After a spectacular show that saw a very tight race to the finish, Poland's very own Viki Gabor was declared the winner of […]