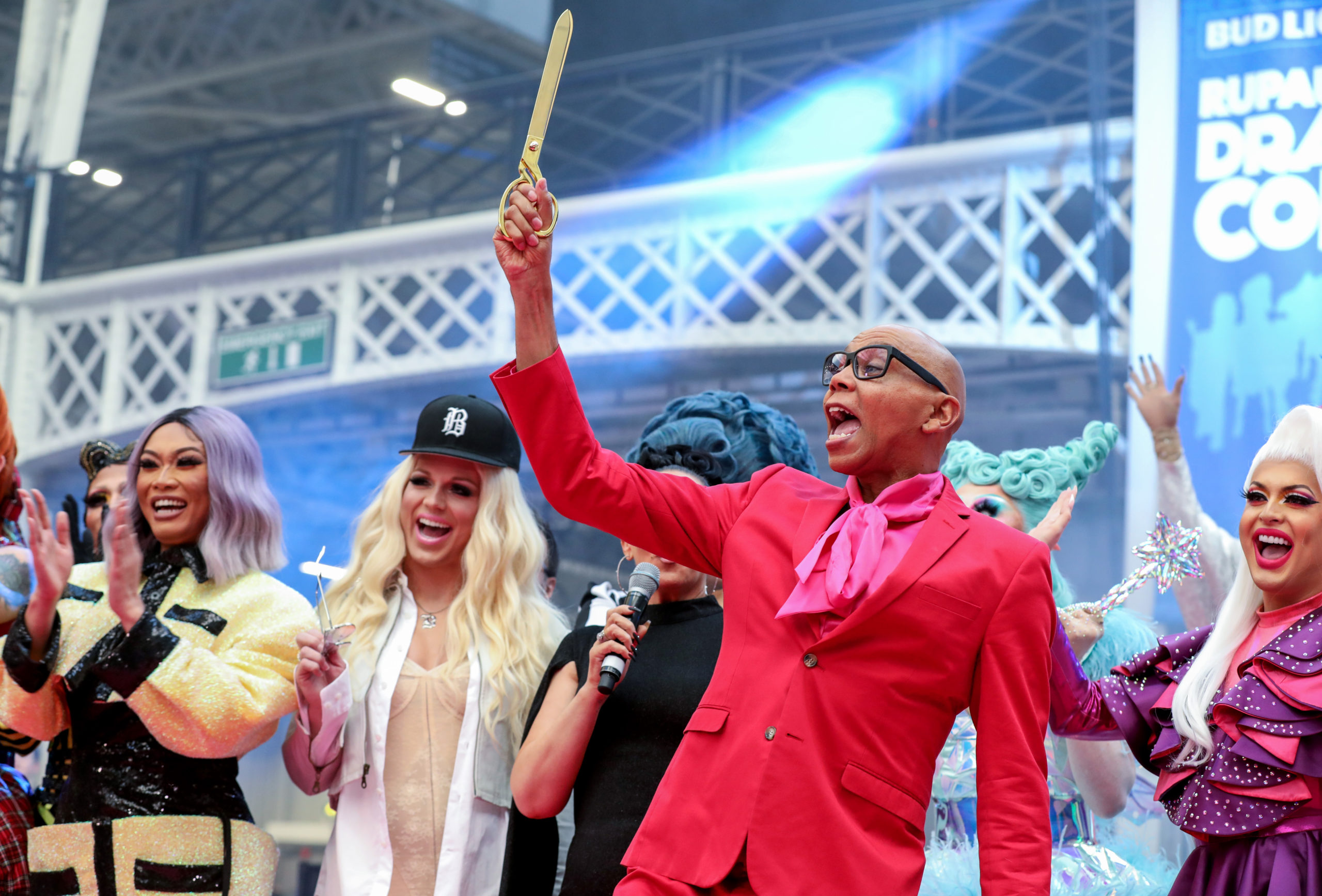 Welcome to the first RuPauls DragCon in London! You look so beautiful and we are so happy to be here Mostly we are just proud because we love the UK.

The opening morning of DragCon UK included the infamous Queens Walk, which saw visitors cheer on the arrival of the Queens from RuPauls Drag Race, who made their grand entrance by strutting down the pink carpet at London Olympia in Kensington.

Drag Race UKs first ever winner The Vivienne said of DragCon UK Drag Race is now owned by the UK, it’s ours now, sorry USA! And all of us Queens have had the most fun at DragCon UK celebrating and showing off what the Brits can do. Its a complete joy to be able to give thanks back to the amazing fans for their support, and there couldnt be a better way to do it then at DragCon UK.

Among the huge variety of activities on the opening day of DragCon UK, highlights included:

Visitors were also treated to entertaining and informative panel discussions including: 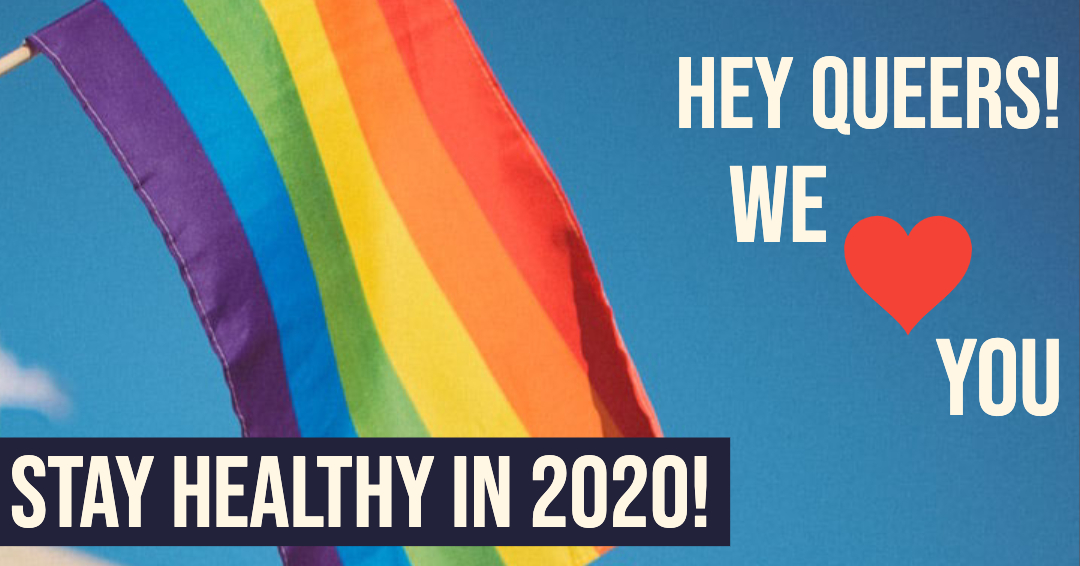 2019 was a historic year in terms of federal initiatives aimed at allowing LGBTQ health discrimination. Some of these policies have resulted in national court cases; others have quietly been put into place. All of them have a negative effect on the health of LGBTQ persons and further compound existing barriers to care. In order to counter this tide, the National LGBT Cancer Network has decided to let the pride […]