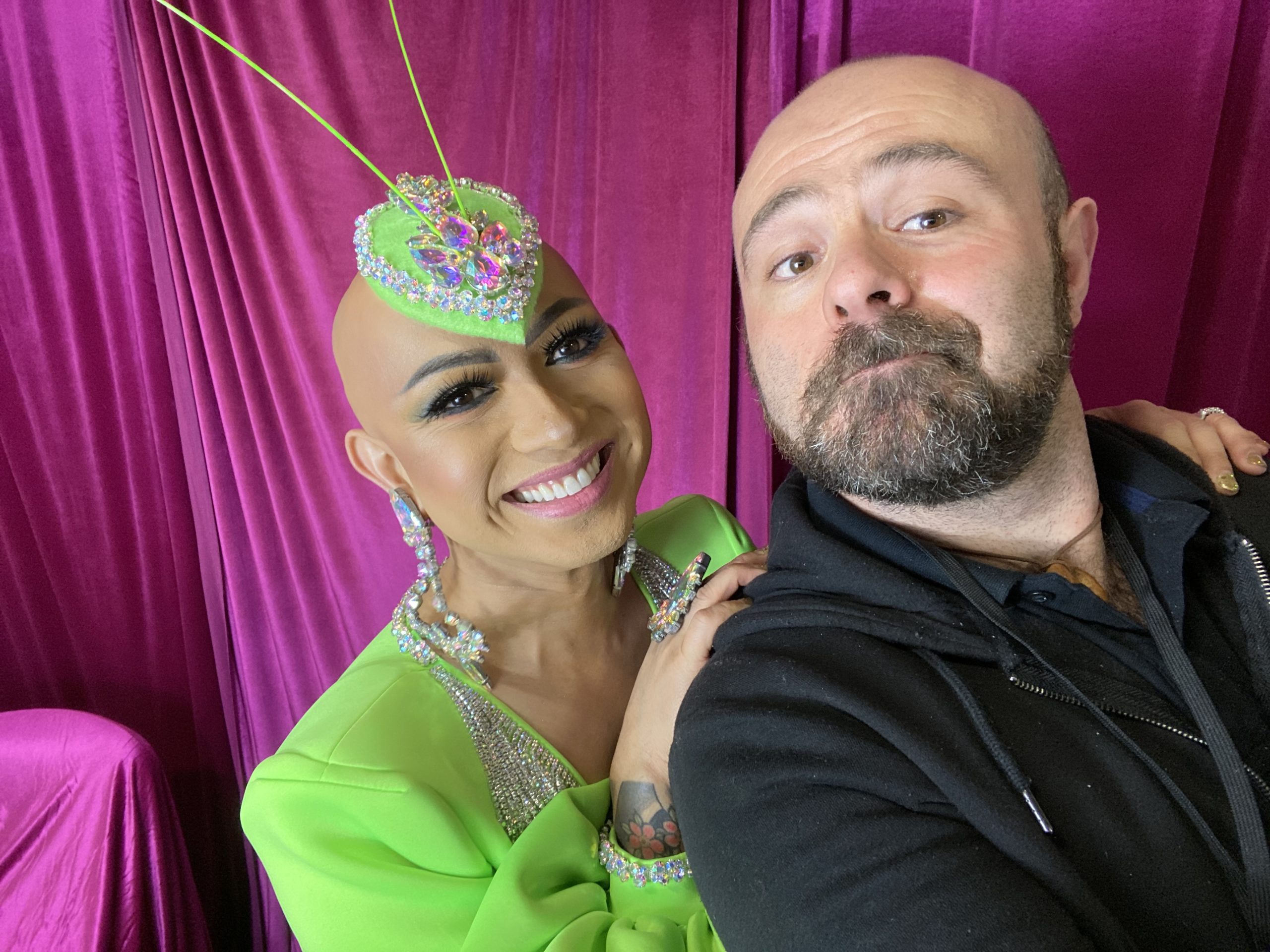 After a turbulent first day, DragCon resumed on Sunday 19th of January at Olympia London and our Eugenio was there to record a special episode of The Morning Beam.

DragCon has always been a safe space where people can discover and bring to life their true and unique-self and I am honoured to have hosted this in the UK for the first time. Thank you to everyone involved for making DragCon UK a home for all this past weekend (RuPaul)

We have really enjoyed meeting the queens, and it was very nice to see how happy and nice they were with their fans (and with us!).

The reception given from everyone here at DragCon UK has once again made us realise how fortunate we are to be a part of this ever-evolving and growing communitysaidWorld of WondersFenton Bailey.We announced and previewed two new original shows, Untitled Trinity the Tuck Project and God Shave The Queens to our expanding catalogue on WOW Presents Plus and we will continue to bring thought-provoking and original content to the platform. We are thankful to everyone involved and cant wait to see everyone in the future.

Among the huge variety of activities across the DragCon UK weekend, highlights included:

Visitors were also treated to entertaining and informative panel discussions across the weekend including: 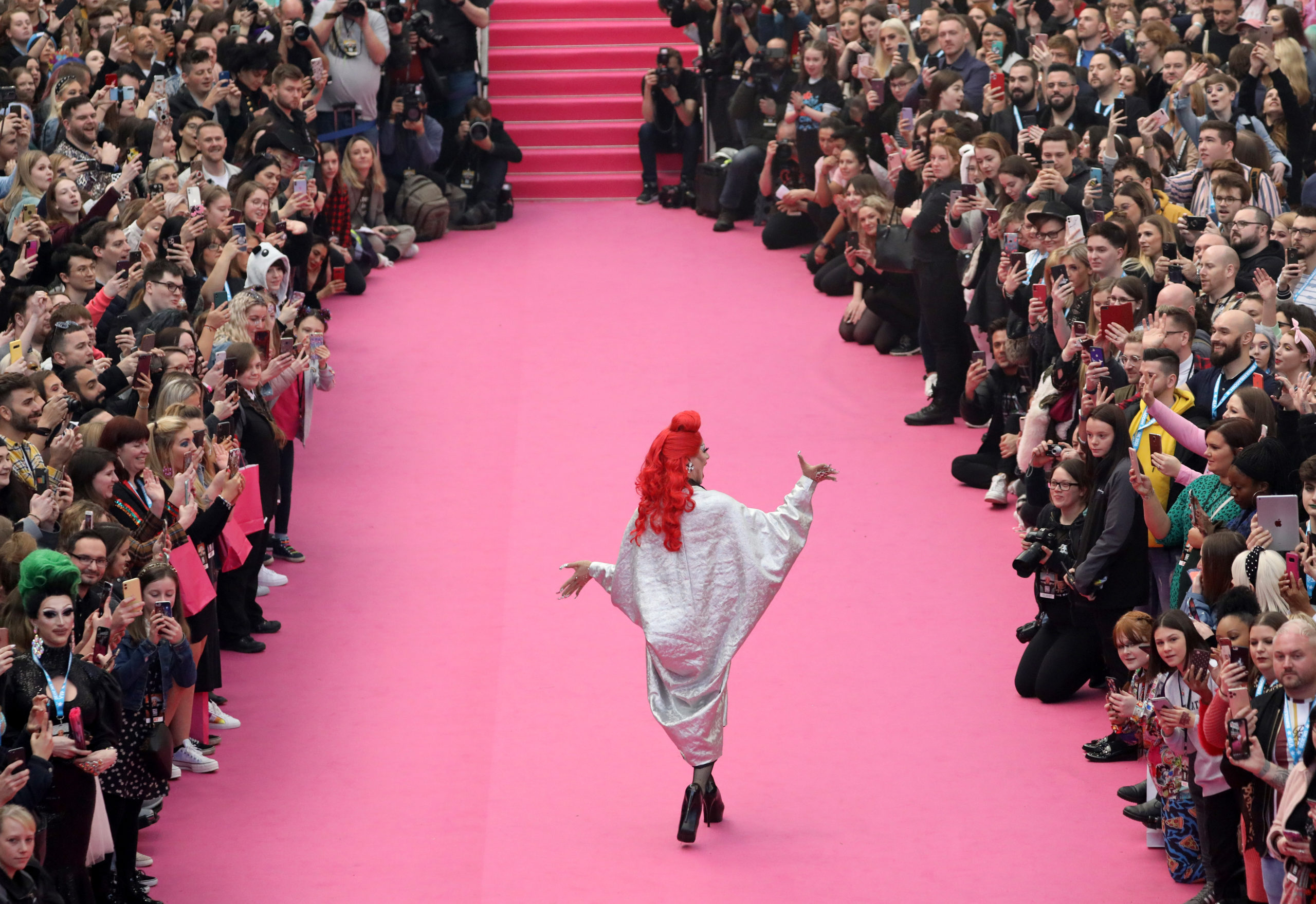 #DragConUK Day 1…outside. Anger in the queues (and how to request a refund) – The DragCon’s Statement

The first day of #DragConUK will also be remember for a very large (and angry) queue. The venue, (Olympia London) went very busy in the late morning, with the aisles clogged, leaving a long queue of fans outside. The fans took twitter to express their disappointment. Twitter users have reported around 3000 fans queueing outside, all with their tickets already bought, getting impatient. Around lunchtime, a video appeared with someone […]