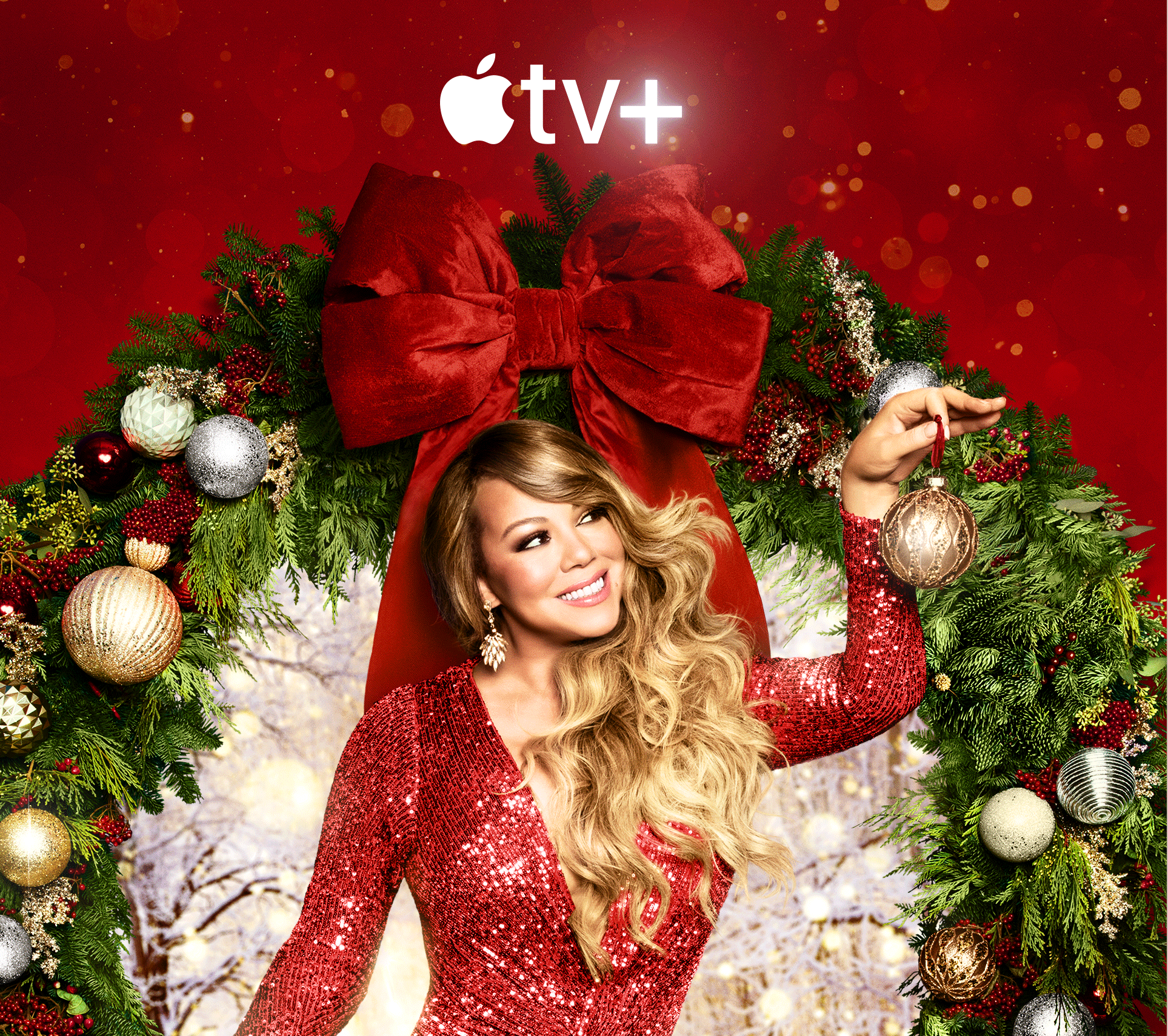 Faced with a holiday cheer crisis, the North Pole knows there’s only one person who can save the day: Santa’s great friend, Mariah Carey. Combining musical performances, dynamic dancing and groundbreaking animation, the undisputed Queen of Christmas jumps into action to create a holiday spectacular to make the whole world merry.

The soundtrack single and new music video for Oh Santa!, co-written by and featuring Carey performing with Ariana Grande and Jennifer Hudson, will be will be distributed by Sony Music and released on Apple Music and other streaming platforms December 4. The companion soundtrack to the Special is full of brand new interpretations, and will also include Snoop Dogg and Jermaine Dupri as additional musical guests, in addition to a new version of Sleigh Ride. The soundtrack will be available exclusively on Apple Music December 4, and all other platforms on December 11.

The holiday event will premiere globally onApple TV+, home to award-winning Apple Original series and films from todays most imaginative storytellers, has set records as the only new streaming service to instantly launch globally in over 100 countries, and has been honored with 136 awards nominations and 40 wins and accolades in its first year. 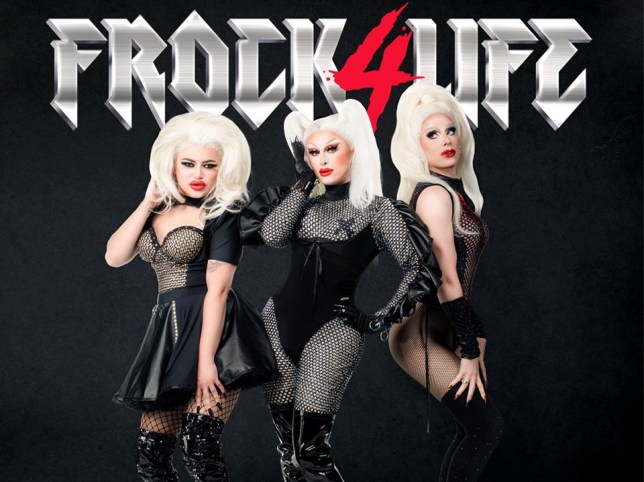 Frock Destroyers, the UKs fiercest girl group formed on RuPauls Drag Race UK, is returning to say Break up Bye Bye to 2020. Gifting audiences with their sickening debut album, Baga Chipz, Davina de Campo and Blu Hydrangea are returning to death-drop FROCK4LIFEvia World of Wonder Records. Today also marks the ruveal of Frock Destroyers very first soon to be stuck in your head single, Her Majesty, from the forthcoming […]